I was watching Thomas Sheridan’s video series on Love that he did, as I am doing research to write a piece on “Truth is Love, Love is Truth”. One of his guests had something important to say that ignited some contemplations about friendship as it relates to truth.

When you have a true appreciation for someone, usually that strength of relationship, the strength of that bond, is based on honesty. Truth is what builds friendships (or relationships of other kinds), real friendships, not superficial fake friendships. A friend of this kind is one you can be intellectually and emotionally honest with. Many people have many friends, but they have this number of friends because they lie to each other all the time because they don’t want to upset any apple carts. When a person attempts to be honest, other people can react negatively to the truth and tend to put up a defense against it. The friendship is affected, and people can drop away because their sense of comfort that existed with ignorance is shattered. The honesty and truth is not welcome for them, they don’t want to hear it and resent you in a way for speaking it, you killed their comfort zone. 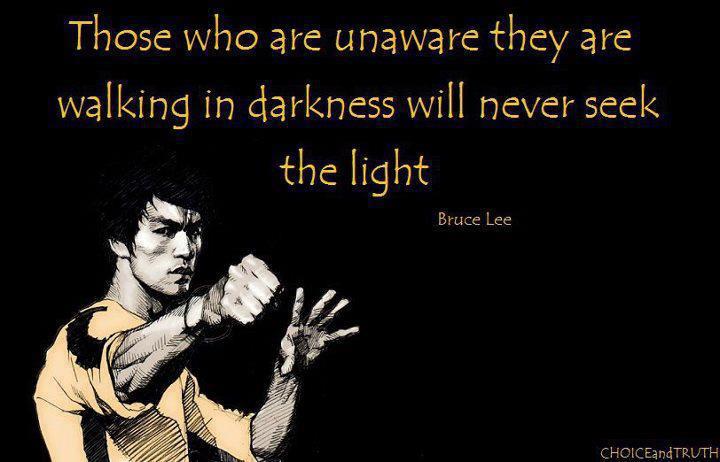 This relates to people waking up, when we realize the lies of the government, money, law, society, etc. When you try to speak the truth, that is when you will know who your true friends are. That is when you will know who is at a certain level of consciousness. Many people literally respond “I don’t want to go there, don’t force it on me, I’m not listening,” or you can understand that is what they are saying when they spit out excuses, justifications and other defensive rationalizations to attempt to dismiss, deny or avoid the subject. Others may say that they are not interested in it but that’s fine if you are, and others still will welcome the truth and want to know more despite how uncomfortable it may be to hear because they actually recognize the supreme importance of truth in our lives. For some, the light of truth shines too brightly because of their current condition of being so enamored and entrenched in darkness. 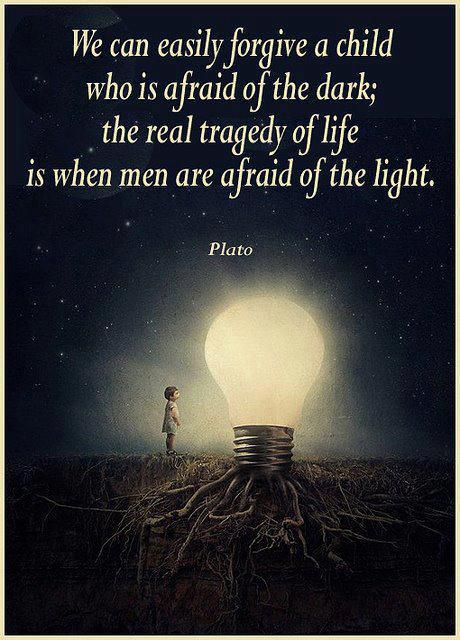 Commonality of being, of understanding, of interests, is what builds the strongest relationships. The foundation is based on truth. The more truth you have in common, the stronger the bond, because it it based in reality, what ‘is’, and not on a semblance of reality based on ignoring or denying the truth someone doesn’t want to face.

When you sacrifice the truth, compromise the truth, when you are not honest and truthful, and you just try to keep the peace, don’t rock the boat, don’t make waves, sugarcoat it, don’t step on any toes, being fake nice, is not doing anyone any good. It only sustains a semblance of an actual friendship, not a true friendship founded on honesty. This is censoring yourself, being in fear, being silenced, conforming to a false sense of peace and niceness, the fear of discomfort and atrophy of critical thinking. Politeness and courtesy have overridden our sense of responsibility and duty to honesty and truth. This makes it very hard to confront others concerning lies, deceptions and illusions we base our lives are that create wrongdoings in the manifested reality through our behaviors and actions.

“Don’t cheat people by conspiring with them to protect their comfort zones.”
– Henry David Thoreau

What is this about? 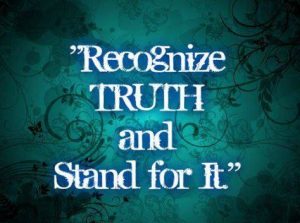 Letting go of attachments to false beliefs, lies, deceptions and illusions we use to base our sense of self and identity upon is the only solution for any of us to build real, honest, truthful relationships. The degree to which you can be honest with another determines your trust, appreciation, interaction, and more, with them. We will trust, appreciate and interact more with those who share greater degrees of understanding truth, and even more so with those who not only understand intellectually, but truly understand to the point they align, unite, harmonize, embody, become and live the truth in their lives.

“To know and not to do, is not to know.”
-Yangming

Simply knowing isn’t enough. We have to become and BE the truth in our lives and live by example. This is the wisdom of right-action. In a future post about “Truth is Love, Love is Truth” in its highest expression, I will come back to the devotion to truth and those in our history who have fearlessly taken the responsibility to speak it and shatter the lies we surround ourselves with, to shine light on the darkness and dispel it. Truth as love has been previously discussed in the site Introduction, as well as the Truth, Consciousness and Polarity and Natural Law articles.

I have much work yet to do to embody truth in all its degrees of application, especially in speaking the truth to others in my daily life. I need to become more engaged and get the word out in person, not just Facebook sharing of various degrees of truth I have come to comprehend. My family doesn’t really want to hear about it, they don’t care about truth, especially when it involves aspects of their being and doing in life. I don’t have many friends, the few I do have are based on certain commonalities of interest, not much on the supreme importance of truth above everything else. I need to take it to the streets I guess and try to get more people interested in learning about reality and the importance of truth in their lives. 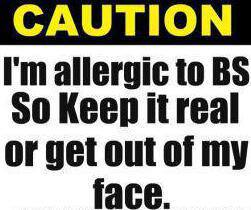 If you want to read a similar post I wrote yesterday: Am I ignoring others?