Etymology and the Magic of Words 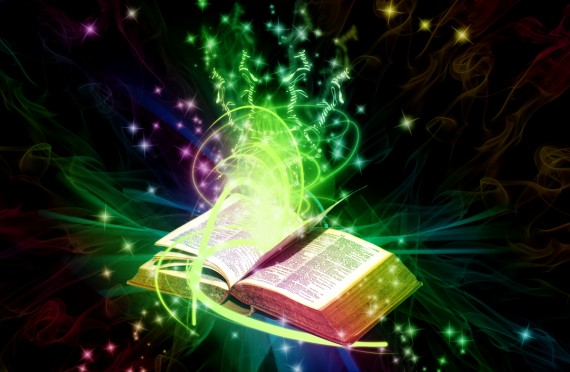 Word symbols are important. They are used to represent, reference and correspond to something. We can invent words to reference something real that actually exists in objective existence, but also something imagined that only “exists” in our subjective consciousness. Just because something can be imagined in the “light” of our mind’s eye, does not necessarily mean it exists in the light of reality. Perception is not de facto reality. Perception in consciousness does not dictate an automatic reference for existence in reality.

To know the meaning of a word is to know what it represents in reality. Abstract language is mostly arbitrary at first, but not the meaning once a definition has been applied to a word symbol. We could name any part of reality anything we want, but we would be essentially creating a new language. Existing languages already have definition with meaning imbued into it, we can’t simply redefine words at our whim to change their meaning. Attempts to do so create confusion with the use of the same term to represent reality differently. If you can alter the meaning of words for people to accept, by influencing their consciousness, then you can alter their perception of consciousness. This is the power and magic of word symbols. 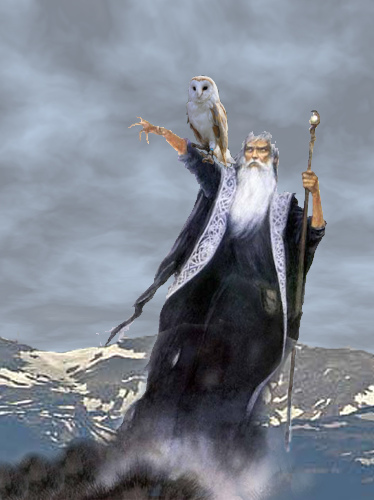 Words, symbols and language are “magical arts” in a sense, because they can lead to greater freedom and comprehension of reality. They can also be twisted and altered to suit a “sorcerer” mindset who can manipulate our perception and understanding of reality to keep us enslaved in false constructs and beliefs.

Think of all the fantasy fiction in movies and books; the magic was often done with spells and words they spoke. The “sorcerer” people use the magic to manipulate and control others for their own gains, while the wizard good magicians used their power for good.

Etymology reveals the true meaning of words. Words reflect something we are trying to communicate about. We use many words, and sometimes their true nature has become hidden from us. We think “anarchy” means chaos, when it’s truly the representation of freedom from rulers or masters where there are no slaves. Similarly, the word “occult” has been given negative connotations like evil, dark, dangerous, etc., when it only means hidden or secret. Using either of those words in altered way, or the original way, will create a different perception of reality. The positive use of the word also gets erased and it’s true meaning forgotten. Perceptions of reality can be obfuscated or distorted with the use of words.

Speech represents words that represent meaning. Ancient Egypt/Kemet had a term for magical or meaningful speech, “heka”. Speech is the “Art of Mouth”, whether it to be true of voice (maa kheru), or a silver tongue, the art can be used for right or wrong. The trivium method’s rhetoric is the Art of Communication, which comes after the Art of Inventing and Combining Symbols (grammar) and the Art of Thinking (logic).

Why the mouth and speech as magic? 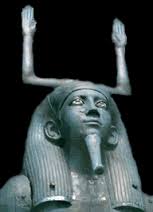 Heka was foundation concept and also personified as a god in Kemetian creation mythopoetic narratives. Heka represents the power of speech to change and alter the world around us through the influence and affect that word symbols have on consciousness. We make decisions and act based on the information we have, true or false. Our actions create the human world, which come from our consciousness that drives and motivates such actions. Heka is a “magical” power potential in all higher consciousness beings that can use the art of mouth to influence others.

There are many ideas that are sold where people buy into them and live accordingly. These are spells, invocations, conjurings, that are injected into consciousness through the simplicity of being heard and listened to. This is magic of the highest kind, imperceptible, hidden, mysterious, unless you know how to see and hear what is being done to you. 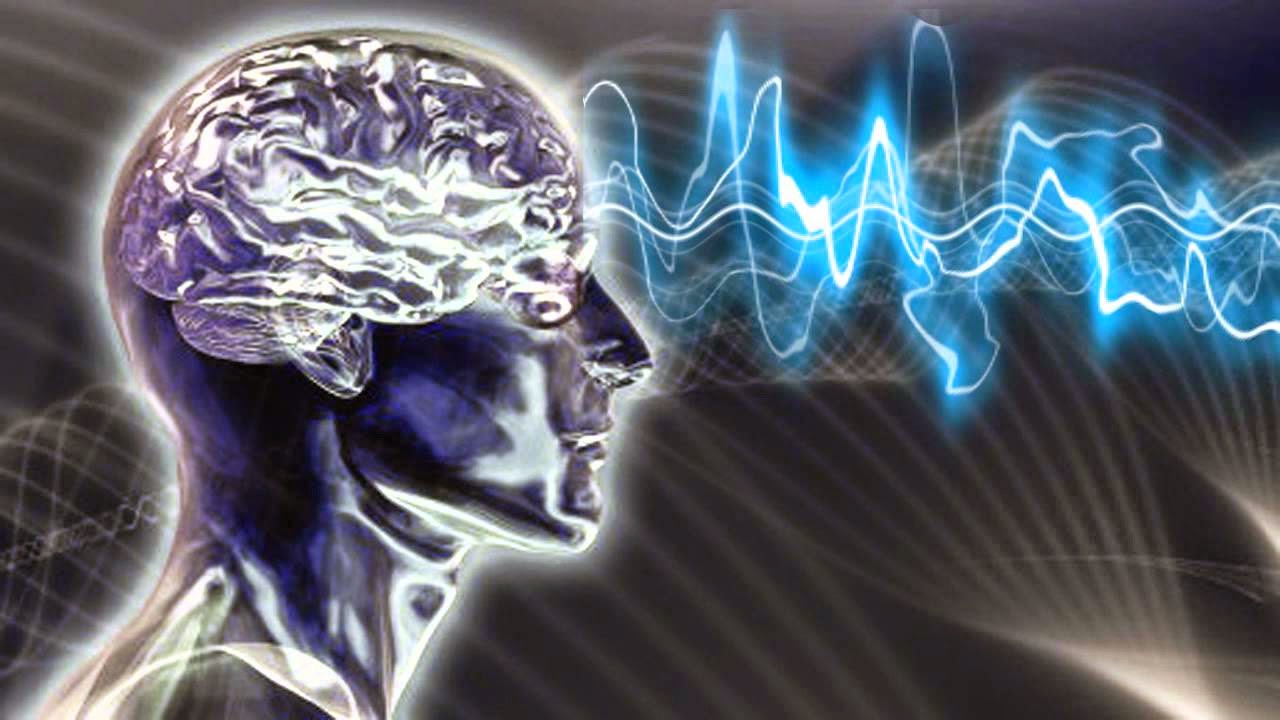 The magic of word symbols, “magical phrases” or buzz words, can be used as opiates to fearful masses. Make people “feel-good”, love-bomb them, and you can more easily gain their trust, loyalty, faith and belief in you as someone to listen to and follow in life. “Spiritual” gurus have this effect on people, whether intended or not. This is what politicians do with their sophistry and rhetoric to lie and manipulate people’s consciousness into certain behaviors. The entertainment industry, television, “gurus”, politicians, priests, and more, can all amaze, mesmerize, hypnotize, induce, summon and invoke beliefs and altered states of consciousness to entrain us into specific modalities of living.

Everything you hear and see, from other people speaking, what they do, the media, and everything else in your socio-environmental scope of perception, is affecting you from the day you are born until the day you die, and it all shapes you into who you are and who you become. Knowing what words mean is important. 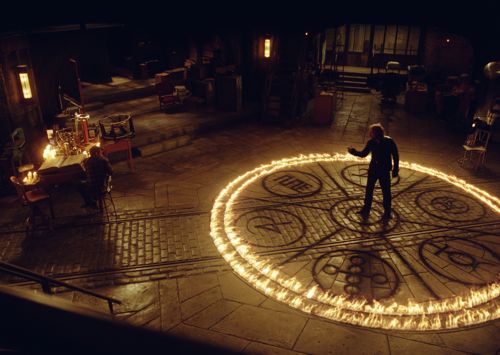 Consciousness is powerful. Words are powerful. Spells cast on consciousness (thoughts and emotions, “mind and “heart”) are powerful mind-, thought- and emotional-control. With the magic of spells (words) and the science of imagery (symbolism), you can get people to accept falsity as truth. You can get people to accept beliefs that will change their behavior and actions to what you want them to do. This is to bend the will of others to your will (sorcery). Word symbol magic and their “spells” are a powerful and can manipulate our lives and steer us in certain directions, path and ways of living.

It sounds like fictional magic and fantasy, but it’s all done with the power of consciousness and symbols. Etymology gives us the power to be masters of the name, to know the true name, meaning and definition for an aspect of reality is to be master of it, and not be a mere subject to it under its power as a spell cast on us.