The System and Consumption 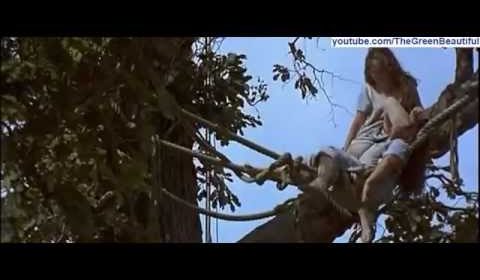 The system will never stop unless we make it stop. People go along to get along. More housing communities are being built, more malls are being built for those communities, etc. More products will be shipped in and sold. Why do people go along to get along? They are attached to the system and dependent on it for survival through the need for money in order to have anything to survive with. No job? You are dead without help from others. Period. You will not be able to own land, to live, to grow your own food, nothing. You are dead when you do not integrate into the system.

A light is pretty basic. But, there are whole stores for light and light fixtures, because people want the appearance to be a certain way. So many different versions are made, produced and sold, or attempted to sell.

Cars sit in lots never being sold, but they keep making them because jobs are required, and people want certain looks.

There are even whole big stores for draperies. There are stores everywhere that require consumers to keep the ball rolling. If people stop buying, they don’t sell, and the store goes out of business, and people lose jobs, no money, and survivability take a downward turn. So many stores I pass by are going out of business, especially furniture stores. Local strip malls have vacancies ready to be rented out everywhere.

We plunder, produce and consume. Over and over. When will we reduce our lives? Reduce them of attachment to the wrongs we do. Reduce them of all the useless aesthetic consumption. Letting go of attachments will bring us to a position of inner peace where we progressively release the many useless desires, wants, wishes and false “needs” we tell ourselves we must have. The more people drop their attachments, the less they will buy, the less jobs there will be a need for, and the more people will have a hard time surviving in this fictional illusory system that coerces us to depend on the monetary illusion in order to survive. We are insane. We are the only living species on this planet that believes in the delusion that we require money to survive. We do not. Money is only there to keep us locked into the slave system and “wanting” things we “desire” from our illusory attachments that we can’t get without money.

Watch “The Green Beautiful”, if you lack imagination to understand how we could live differently, and how insane we currently are.

The System and Consumption