How Real is the Cash-Crunch for Global Control? 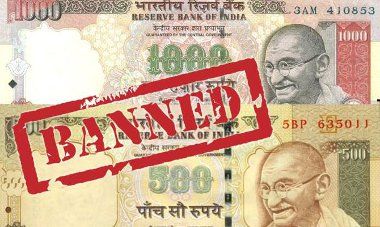 Jim Rogers who is an “investment guru” and former colleague of George Soros. He is stating what many have seen demonstrated for decades: that the governments are gradually and increasingly seeking to hunt down cash spending so they can track what everyone does with their money.

Those of us who have looked into the government and are aware of what statism is, know that governments keep doing what they have been doing for hundreds of years, and that is primarily looking out for itself through the perpetuation, protection and projection of its power to ensure its continued existence. Those who go into government adopt this mentality so that they can hold onto the power that they gain for the time being. When their terms are up, someone else comes in to perpetuate the same agendas.

Despite slight variances, it’s always a perpetuation of government, control and coercion that is maintained through any political party. And everyone keeps cycling around hopes and dreams for “change” so they keep falling for the same con-game over and over.

Rogers points out what recently happened in India last year as an indicator that the cash-crunch is revving up:

“They withdrew 86 percent of the currency in circulation, and they have now made it illegal to spend more than, I think it’s about $4,000 in any cash transaction.”

The 86% of the money supply that got taken out is from the withdrawal of India’s 500 and 1,000 rupee notes as legal money.

France is also restricting cash use:

“Governments love it,” adds Rogers. “Then they can control you. If you want to go and buy a cup of coffee, they know how many you drink, where you buy them, etc., if they can all put it into electronic formats and they will. The world is all going electronic.”

Many people blindly believe the government spin, that this is all for “our own good” of course, right? Rogers warns us again:

“… it’s coming, and it’s going to be a whole different world in which we live. Probably we are not going to have as many freedoms as we have now even though we are already losing our freedoms at a significant pace.” 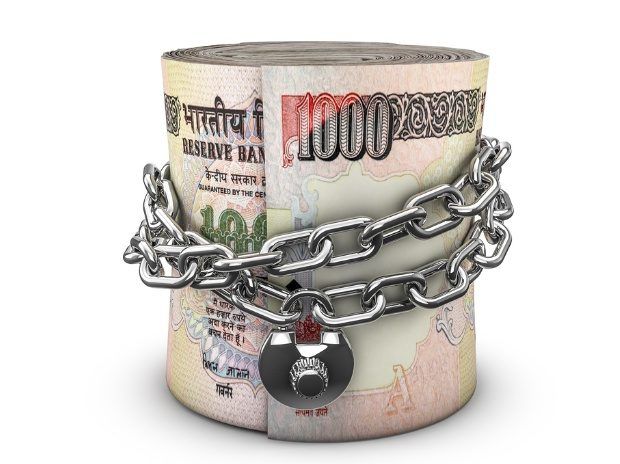 Last year the European Commission proposed a bill that targets cash payments, under the guise of “Payments in cash are widely used in the financing of terrorist activities… In this context, the relevance of potential upper limits to cash payments could also be explored. Several Member States have in place prohibitions for cash payments above a specific threshold”

In the US and Canada, cash withdrawals and payments above $10,000 are monitored and must be reported by financial institutions and businesses. I expect to see that number go down in the coming years to align with the globalist agenda being shaped across the planet.

Many banks and countries have adopted changes to law regarding how much money you can take out from your own bank accounts. After Greece’s run on the banks in recent years, this has led many nations to start to plan ahead for a coming financial crisis. They have limited how much money can be withdrawn from the banks in order to prevent a crash caused by people wanting to take their money out of these criminal institutions.

Some have adopted “bail-in” procedures where your money will be taken against your consent to “bail-out” the failing banking institutions.

Negative rates are also part of the process, where you will need to pay the bank for them to hold your money, as opposed to how it was previously where you were paid a positive interest for choosing to keep your money in a bank.

The next decade should be quite interesting…