US Engineered to Fall, Usher in World Government/NWO with Little Resistance 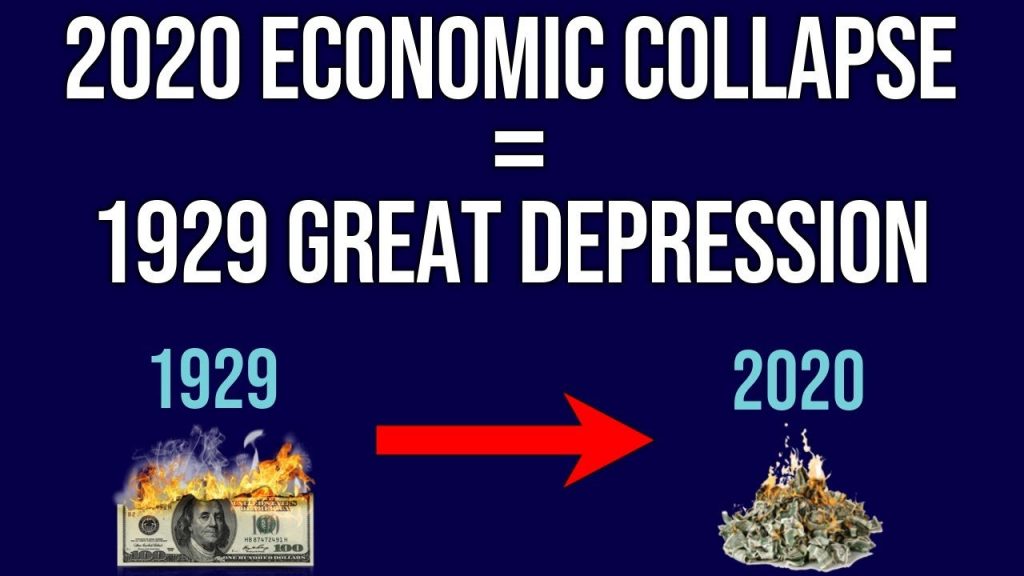 But why was it implemented?

Was it to unburden the hospitals so that they wouldn’t be overflowing and unable to treat everyone?

In theory, that could have been the case. But after looking at the reality unfolding, the lockdown could and should have been lifted quickly.

The reality of the majority of hospitals having plenty of room.

The reality of these emergency field hospitals being completely underused, and some not even used a single time.

The reality that hospitals have been killing people with ventilators, at a rate of 76-97% mortality.

The reality that doctors have been treating people with hycroxychloroquine and zinc, or vitamin C, A, D, and zinc, with 99% success.

The reality that unemployment was sharply rising, increasing poverty, and leading to a recession or depression if continued.

This should have been enough to demonstrate that even if people were going to hospitals, more people would have ended up dying. Hospitals weren’t helping people. We have doctors and nurses speaking out about what’s going on.

Instead, we have information silence in the media and governments, a black hole cover-up as I see it.

This lockdown was an untested measure to deal with a non-threat of a virus that had bad faulty models predict 2 million dead which was changed/”corrected” almost immediately after the lockdown was implemented.

Given the roadblock the US poses to a New World Order under a world government, the lockdown conveniently crushes America. This is why I see the lockdown as a measure not to actually deal with a non-threat from yet another coronavirus, but another part of the social engineering to change the world according to a larger agenda.

America is the last bastion of freedom. The rest of the world has been pacified and made cowardly through the removal of the right to bear arms for self defense. Once Americans are plunged into a great depression, they will be ripe for more oppression from the government and crises to bring in a one world government. If the US falls, the world falls in line with the one world government.