The Future – Where are we headed? 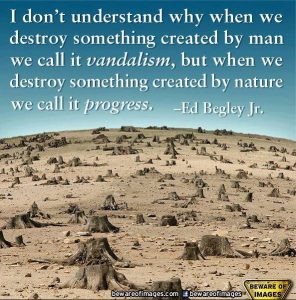 After you gather enough information about the condition of our current reality, the inevitable conclusion of the direction we are headed in based on where we currently are, is that of self-destruction. We do not have developed heart centers of true care. The only care we have is to care for me myself and I, and those close around me that I identify with the most, my family, friends maybe. Our current method of living involves extreme exploitation in order to sustain our level of comfort and standard of living. We exploit other humans, other animals, and the rest of the planet. A continuation of this process will lead to extermination of most species on the planet due to our extreme negligence of the pollution and poisoning of the habitats the animals depend on for survival and also due to our destruction of their habitats in order to exploit resources. People right now are really hoping that we can change things around. People really want to believe that they can hold on to the way things currently are. I have some disturbing news for those people; they have not looked at the situation honestly enough in order to calculate how things need to change in order for us to survive. Those who fantasize about living in cities and maintaining the concrete jungle way of living might be able to keep it for their lifetime, but it will eventually disintegrate in the coming century or shortly after (or sooner). 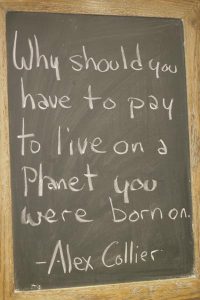 In order for people to live in cities, other people have to agree to be slaves to the system, producing food for small return on their labor, while people get to abdicate their personal responsibility and do not develop sustainability and self-sufficient means of their own survival. As soon as you give up your ability to produce your own food, you are becoming completely codependent on a system’s existence and perpetuation. This is why the future does not look very good. People are so attached to the way things currently are that the direction of change we need to head in will leave people without a means of adequate survival. Do you think it’s fair for someone to have to produce food for everyone else? If you do, go quit your job and go become a plant farmer, and produce the life sustenance that everyone depends on and be paid so little for the life-support you provide to the system. Then tell me if you want to do that, and be a slave to other people. 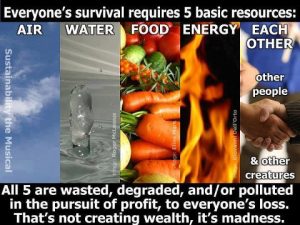 Those who provide the food for everyone have the most power on the planet. Energy is insignificant in terms of survival. We are only attached to energy in order to maintain the level of comfort and amusement with technology that we have. The only thing required for life to survive is water, food and air. Shelter is very useful and is absolutely required where cold temperatures exist or else we die from that cold. I will repeat: the most powerful people on this planet are people who produce food for others to eat. Without them, everyone is dead. Do you understand this? Without food production, everyone is dead because everyone depends on a system of dependence for survival. No one is growing their own food. If we weren’t polluting our water it would be available to many for survival, but again, the pollution we create is part of our self-inflicted suffering whereby we ensure a dependence on this degenerate evil system. As a result, the future of water looks grim, and it has already become a highly valuable resource in the past 2 decades.

There is a possibility that the future will not be so bad, but it requires us letting go of so much we are attached to that I do not see people doing it until they actually have it taken from them without their choice. People do not want to let go of their current standard of living, their current luxuries they have in their lives. That is why they have no concern for the truth to begin with, because the only thing they are concerned with are their own selfish desires, their survivability, the quality of their standard of living, the amount of luxuries in their life and how comfortable and easy everything is. The future of humanity is in for a rude awakening, and awakening that will come about through the teachings of chaos, the teachings of pain, the teachings of suffering. 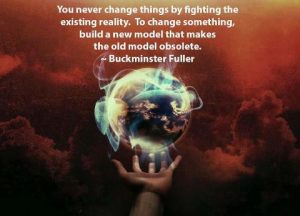 For most people, they will only let go of what they have become attached to once it has been destroyed and taken away. If we don’t want a rude awakening, we need to recognize the things that really matter for our survival and become more self-sufficient in being able to provide for ourselves without dependence on this degenerate system we currently live in. The most important is our food, water and shelter. Everything else we are accustomed to needs to be recognized as less significant, and we need to let go of our attachment to those things in our lives. We can still use energy while it’s here, and technology, and other things that benefit us, but we need to let go of the attachment of thinking those things are necessary for us to progress into the future. Attachment to these things will limit the availability of the best possible choices for us to make in order to turn things around and create lasting positive change. I’m not talking about Band-Aids, but a real new way of life. The current system is dead. This new way of life is completely radical to the current way of living. It requires an enormous amount of personal responsibility, self-governance, self-control, persistence and determination to change our ways of living and become more self-reliant. 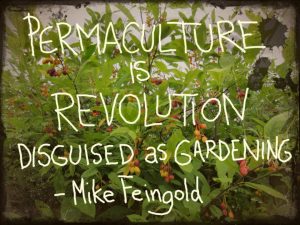 Should we deny the gloomy future because we want to believe it won’t happen? “You’re crazy, we don’t need to be growing gardens for our own food!” No matter what, we are going to have to start growing our own food, and get out of these huge lifeless cities. When people recognize their sovereignty, and are no longer slaves, there is no longer any obligation for them continue doing what they do, perpetuation a diseased system, working for money by filling in an economic niche that allows survivability and maintenance of the luxuries we are currently attached to. Would you want to grow food for others and get worthless money back?  All you need is air, water and food, and the energy and help of others is also very useful, so what the hell do you need money for in that case? Will you really take on the responsibility for everyone else who is abdicating theirs and grow food for them all? Being a slave is agreeable for some I guess…? 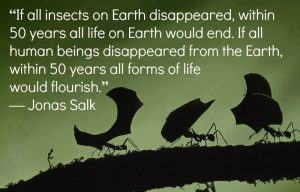 An evolution in consciousness on many fronts needs to happen. People need to become like polymaths, learning a bit about everything, not being a master or expert of one or a few things. That way, you can see the bigger picture because you have more of the various pieces that fit together from so many categories, instead of a lot on a single or few categories.

We are not important on the planet. Neither the planet or any other species requires human animals for survival. Want to see what the world looks like without us? Good riddance if we don’t change, we are asking for it. Karma. 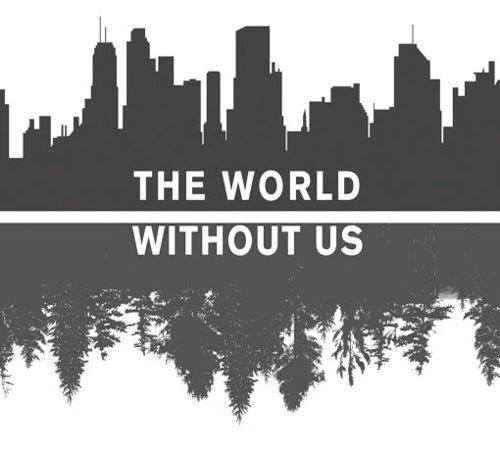