Heavy Plastic Use is Driving Pollution and Declining Health

Plastic changed the world. They said it in the 1950s/60s when new manufacturing methods made it much less costly. Cheap plastic paves the way for the plastic future we live in. 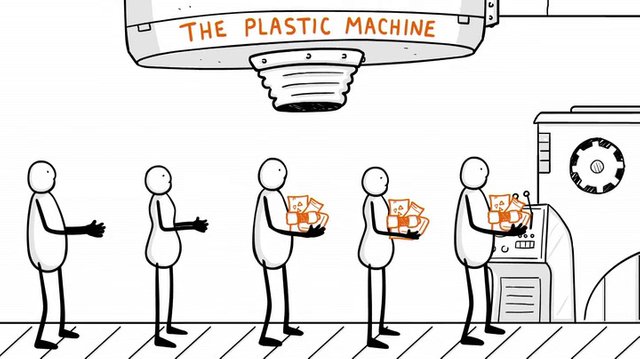 We buy so much that is wrapped in plastic. Most buy it without thinking of what it takes for that final product to come in that form, nor what really happens to it after you are done using the product and the plastic has no more use for you.

All along the way from extracting oil, making chemicals and making the plastic, to the end cycle of throwing it away, usually to be “recycled” as most people think, there is a heavy cost. The cost I’m referring to is not economic. The heavy cost is for polluting and poisoning our environment, and ourselves along with other animals.

I recently watched a good documentary called The Story of Plastic, which came out recently.

The plastic/oil industry has known the goal was a type of panned obsolescence. The goal was to get plastic from purchase to garbage so that people would buy more. Check out the words of Lloyd Stouffer from the Society of the Plastics Industry in 1956:

“The future of plastics is in the trash can.” 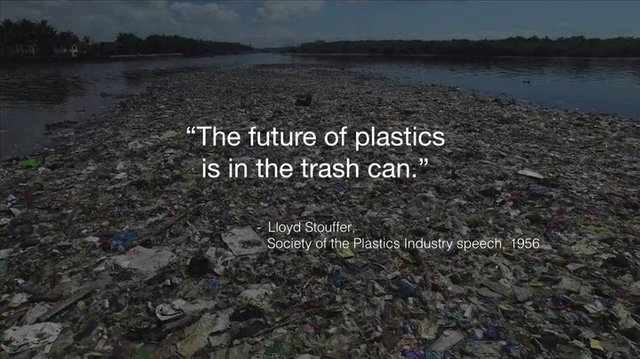 When you watch the documentary you will understand. Single-use plastics dominate more-so in developing nations, compared to the West where laws were introduced to make manufacturers make bottles that hold more product, at least that’s the outcome.

Many are already aware of the masses of plastic in the ocean and in landfills. Only 2% of recycled plastic is actually recycled into another product, much of which ends up back in a landfill after, or getting burned.

The burning of plastics produces so much pollution. People’s health is affected, and they develop diseases. These burn plants even prevent recycling of material, because they want the plastic as fuel that they use to burn other stuff in their business model.

Half of the total amount of plastics ever produced, was produced in the past 15 years. THe plastics industry expects itself to expand 2x in the next 20 years. They are getting hundreds of billions in investment from people who just want to make money. Polluting the planet and our health doesn’t matter to them. Only money. 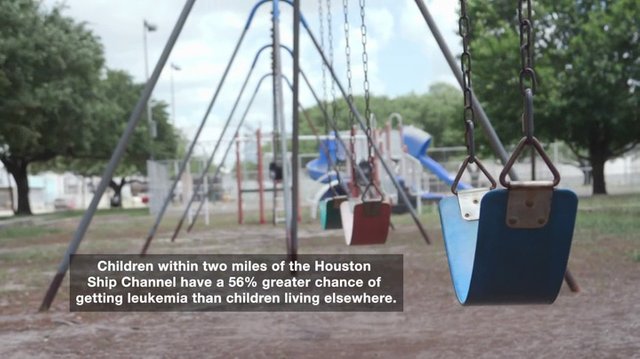 In the US, there are places in Texas and California where chemical production and gas extraction has resulted in children developing leukemia (a 56% greater chance). Some people can’t drink the water anymore. The industry is polluting local environments, and thus the world by extension directly or indirectly.

The West has been able to ignore the consequences of its plastic use due to exporting plastics to China for so long. But China put an end to taking the West’s trash recently. This is great. We finally have pressure to deal with our poor behavior. We can correct it. 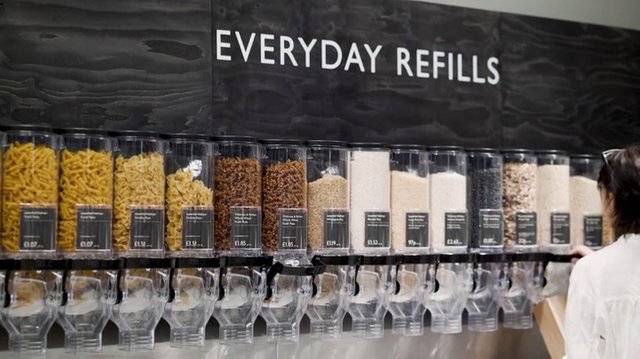 Zero waste is the way forward. This is where we can reduce our use of plastics, and reuse and repair before recycling plastics. Please look into zero waste, and try to shop at places where you can bring tupperware or glass containers, or cotton bags, to buy nuts, seeds, grains, cereal, beans. legumes, etc. Stop using plastic bags in grocery stores. Bring your own bags.

We all have to work to change our habits, because this is a growing problem that may not affect you personally right now, but it might later, and will certainly affect your descendants down the road. 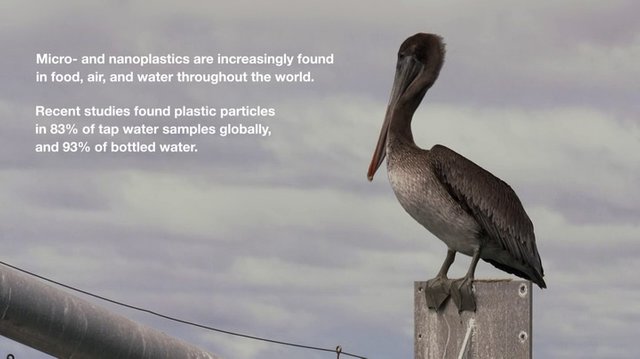