Why do we do what others in power tell us to do? 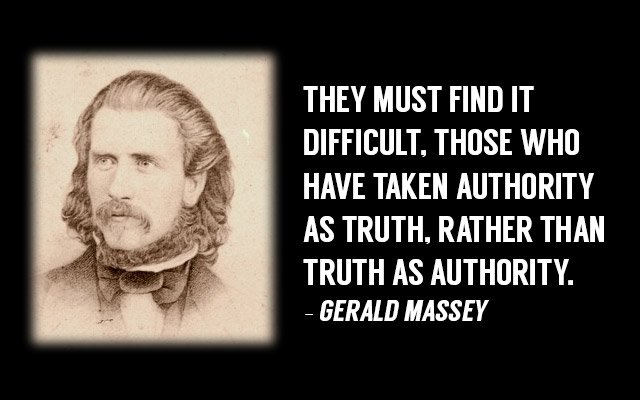 The root is belief, not truth: the belief in the legitimacy of authority and the fear of what that authority will do to us. That’s how we are being controlled, how we have been controlled for centuries, and how we will continue to be controlled going forward until we change our behavior.

The overt external authority imposed to control us has become that much more obvious due to the fear-hyped scamdemic of the response to coronavirus. Look around and see the world we have created.

We have people telling us what to do. Do this, don’t do that. Are we being told we aren’t allowed to do thing because those things are immoral and cause harm to others? No.

Every year, the flu spreads. Every year, people die from the flu, mostly elderly, as is the case this year with the coronavirus. Why didn’t they try to control us and our movement, to prevent us from going to run outside, go into the water on beaches, or go to work? Because people know about the flu.

The coronavirus was an unknown. And an opportunity to exploit. The unknown is a dark spot in our awareness. This abyss in our worldview is a point of discomfort, insecurity, anxiety and fear. That fear of the unknown has some people act cautiously, but it’s also an opening for a power grab and implementing control over a population.

For example, cops running after a jogger who is jogging by the waterfront, alone. Harming anyone? No. A chopper land near the tent of solo campers in the middle of nowhere. Harming anyone? No. There are other examples of this unreal dominator mentality surfacing readily for people to see in the wake of coronavirus fear-hype. The order followers are primed to exercise their control over people who disobey the masters of the state.

But regardless of those examples, the fear-hype is being shown to have been overblown. The whole reason is was instigated was because of false modeling predictions of 2.5 million dead in the US. It was since reduced to something like 200,000 a few weeks later, then to something like 60,000 recently. The bad model is what instigated the justification to create a fear-hype panic-demic.

People are getting tired of it. They are protesting. They are gathering in the streets. They are disregarding the commands to obey their authoritarian dominator-controllers in government and their hired goons the police.

People have been economically cut off, their jobs deemed “non-essential”. Well to them, their job is essential. Essential to them surviving, eating, paying bills, and not ending up on the street. Non-essential my ass.

We have been sold a falsity. The only people that needed to be isolated, willingly, were the vulnerable elderly and those with weakened immune systems, like those with pre-existing medical conditions. It’s take to get back to regular life and recognize this was a more severe flu than any real pandemic threat for the people of this planet.

When you’re not harming anyone and the ‘authorities’ come after you, coerce money from you through fines, or put you in prison being you don’t ‘isolate’ yourself enough, other people need to wake up and realize what society we have created.