The Theory of Mind Confirmed in Apes

The Theory of Mind (ToM) has now been confirmed to be an ability that exists within other nonhuman animals, such as apes.

ToM is being able to infer or attribute mental states of within ourselves and others. Such as “seeing” people’s desires, intents, knowledge, that drives them to act or behave. In this way, we can see things through the eyes of others by adopting their perspective. It’s called a theory,simply because mind or consciousness, is not directly observable as a thing in itself, despite us all recognizing this in reality as we called what we are, mind, consciousness, psyche, soul, etc. Strictly speaking then, we infer the existing of other minds as well since other people are like us and operate like we do in many respects.

A 3 year olds ability to put themselves in someone else’s mental shoes is not developed yet. Some parents may think they have not raised their kids properly, but that is not the case. Understanding other minds not developed until up to 4 years old.

A False Belief Test can be given. A child won’t know what is in a box at first, but after they are shown, they know, and when asked if they knew what was in the box will say that they did (even though they didn’t). This demonstrates they don’t yet understand their own minds. Further, if asked what someone else will say is inside the box even though they didn’t see what was in it, the child will project the knowledge about what is in the box, and can’t understand that the other mind is not its own mind.

Here is a video on that:

Everyone sees the world in the same way as the child. This is mindblindness, where you can’t “see” the minds of others. This is a condition in those with autism or Asperger’s as well, where they lack a developed Theory of Mind. As a result of this lack of understanding and ability to put oneself into another’s shoes or perspective, people often think these people lack empathy. It’s not empathy they lack, but how to apply it through understanding how minds work.

The Theory of Mind and the ability of a consciousness to reflect upon and infer another consciousnesses intents, desires, and beliefs, is something that exists in humans to varying degrees, and also in nonhuman animals. 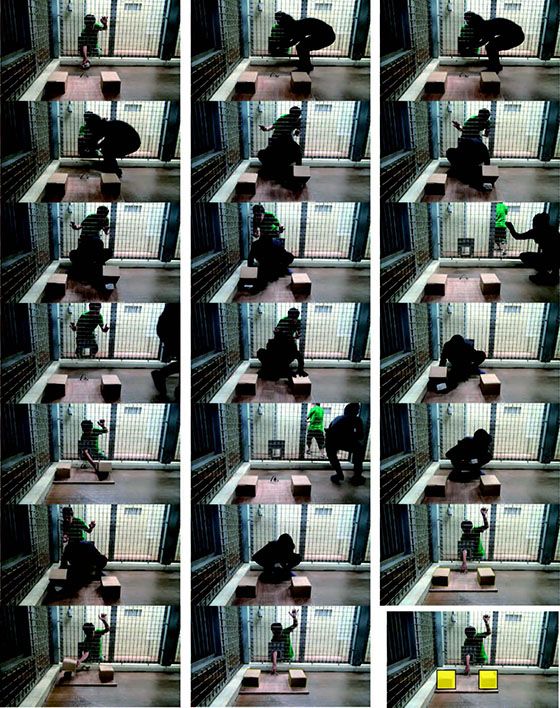 Two tests were devised, whereby a human was shown to know the location of an object. Then they leave the area. Then a human in a monkey suit comes to move the location of the object. Then the human comes back. If the monkey doesn’t have a theory of mind, and can’t pass the false belief test, then they will think the human mind is the same as their mind, and that the human mind will know the object changed location without having seen it done. 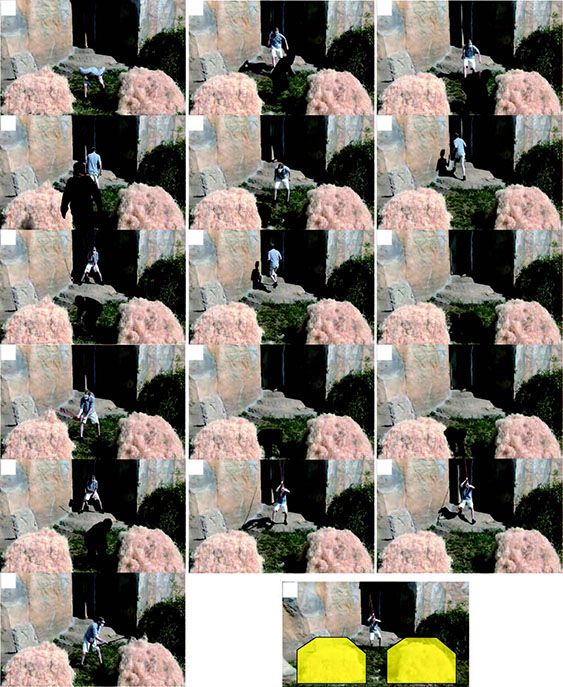 “Apes did not simply expect the actor’s ignorance to lead to error or uncertainty (18); they specifically anticipated that the actor would search for the object where he falsely believed it to be.”

This demonstrates they can anticipate future events based on past conditions, but also that they understand a level of Theory of Mind that children eventually develop and demonstrate.

The human brain and consciousness continues to progress in further understanding consciousness or mind to varying degrees, while nonhuman animals have a more limited capacity to abstract such understanding. Nonetheless, apes and other animals, have complex social lives connected by mutual understanding that we can see them demonstrate.