Being Individually Moral but Forced to Live Among Collective Immorality

The collective way of living in society and what is accepted is not decided by each individual. Some individuals can see wrongs, yet can’t change the collective way things are. Despite wanting things to be better, we can’t snap our fingers and make it better. 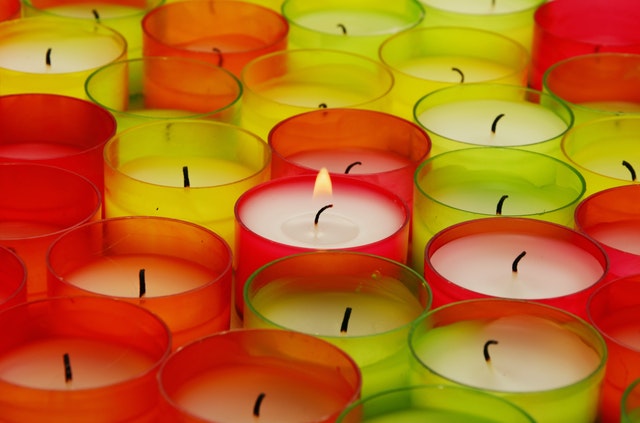 Slavery was once “legal”, but it wasn’t morally lawful.

Marrying 12 year old girls used to be “legal”, but it wasn’t morally lawful.

Not allowing women to work or vote was “legal”, but it wasn’t morally lawful.

There are “societies” where they decide what is allowed in their in-group. Things like child marriages allowed. Stoning women for being raped is allowed. Jailing someone for not believing in a “god” is allowed, or even sentencing them to death for the same is allowed. None of these things are morally lawful, but they have been deemed “legal” in the authoritarian structures of those “societies” or so-called “communities”.

It makes you wonder who would actually want to live in such a society, unless they didn’t have the option to go somewhere else. But people perpetuate the “legal” structure in denial of what is morally lawful. Some people see the immorality of the current condition, and fight to change things (if they can). Some people die as a result of trying to make things more moral.

We still have many issues in our Western society as well. Things are legal, but they aren’t morally lawful or morally right. We are forced to go along with the conditioning of the current condition. Thankfully we still have a certain degree of freedom of thought and speech, but that is being eroded too.

Many nations have hate-speech laws, where you can’t speak out about certain topics that contradict the authoritarian narrative of what you’re allowed to say. If you do, you’re essentially a thought criminal, as depicted in Orwell’s 1984.

Yet, people in the society champion these “legal” measures to silence free speech and thinking, making people fear to contradict the established narratives or else risk being kidnapped by authoritarian masters who put you into a cage for daring to question things or think differently than what the current condition is trying to condition you into accepting. Saying things that don’t talk about harming others shouldn’t be “illegal”, but it is.

In Canada, the UK and other Western nations, you can’t question alleged “facts” about the Holocaust, or else you’re a “holocaust denier”, hated for being allegedly “anti-Semitic” [sic] and a “supremacist” or some other crap. You can’t calling for anyone to be harmed, but just for questioning and saying things didn’t happen the way we were told, you can go to jail.

When will laws be applied to deny people the right to think and question the so-called “facts” of mainstream 9/11 narrative, or other events?

Anything can be “legal” when decided by so-called “authorities” or a society or community, but that doesn’t make it morally lawful. Objective morality doesn’t change by geographical location or time period. Subjective so-called “morality” does, as it is invented to suit someone who wants something to benefit them at the expense of another.