Developing Our Capacities to Think and Learn

I learn and look at what is valid or invalid in anything I choose to reflect upon, by comparing it to principles of truth and morality, then I try to figure out what lays underneath its manifestation, and I target the underlying causal forces that produce the effects, manifestations, symptoms or results. 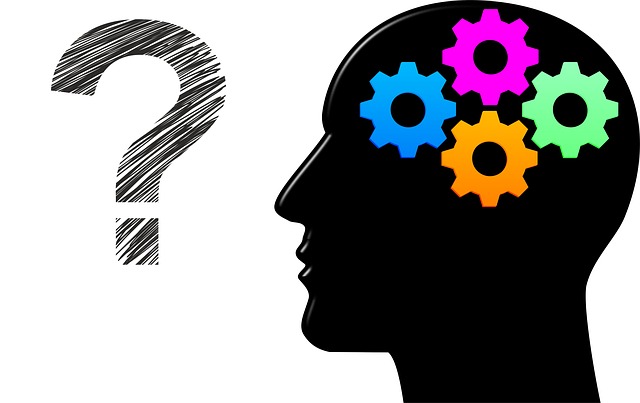 Be curious, ask questions, and doubt.

You can target the many plethora of negative effects, manifestations, symptoms or results, and deal with them all, or you can go to the source root of the issue and deal with all the acceptance of falsity that stems from fundamental processing capacities within consciousness. To deal with that problem of consciousness means that consciousness needs to be able to discern truth from falsity, right from wrong, good from evil, morality from immorality.

Until this capacity of consciousness is well developed, consciousness won’t be able to accurately discern truth from falsity, right from wrong, good from evil, morality from immorality. Consciousness will be acting/behaving in the world on a basis of ignorance to truth/falsity, good/evil, right/wrong, moral/immoral, which means some actions and behaviors will be aligned with falsity, evil, wrong and immorality.

When we clean our own consciousness, we can then clean the existence of the human world we created. It starts with each one of us. We’re all in this together in the end. We need to take responsibility for our own position among the many and empower ourselves with self-knowledge.

Just a quick blurb on looking deeper to the root causal factors; deeper within our own selves and how we function. Do you know about logical fallacies and cognitive biases? I’ve done some posts on them before. Would like to have more? The last one was the Ben Franklin Effect.