Barriers to Change: Fear, Being a Victim, and Not Saying No is Seen as Saying Yes

Letting a problem continue, by not saying anything, does not help yourself. It can even harm your self-interest in the long run. Being a victim doesn’t help your situation.

If you’re not against a certain something, then you’re supporting it by the default of letting it stand. You let it continue by supporting it by not trying to stop it. It persists by others supporting it and continuing to create it. Neutrality does not oppose an active force. This applies in multi-faceted ways throughout life. 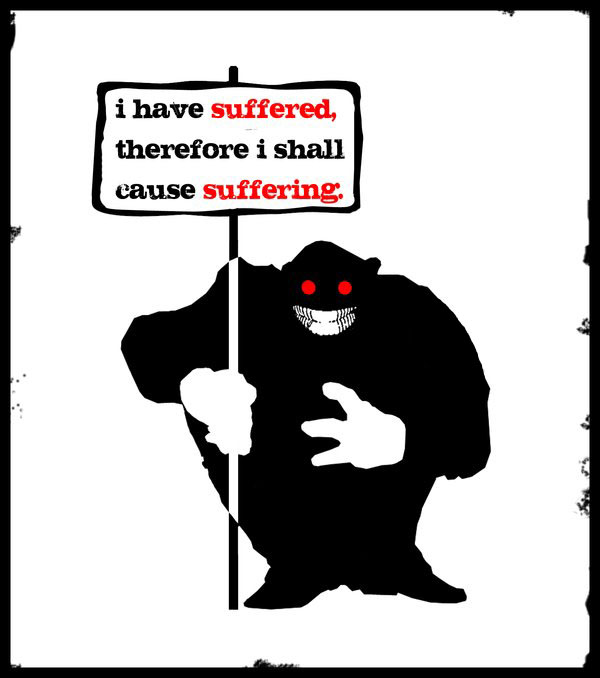 The latter appeals to those who fear being victimized, who instead chose to be victimizers of others and perpetuate the self-deluded justification of abusing others. And then others fear what will happen if they dare speak up more strongly (if at all) against something wrong, so they let it continue, and don’t stand up for themselves strongly enough to put a stop to it. It persists.

Identifying with the aggressor, abuser, oppressor, dominator, violator, etc., will tend to promote a mimicry of that behavior to establish oneself as being in the position of not being a victim. The false dichotomy perpetuates through fear on both sides. 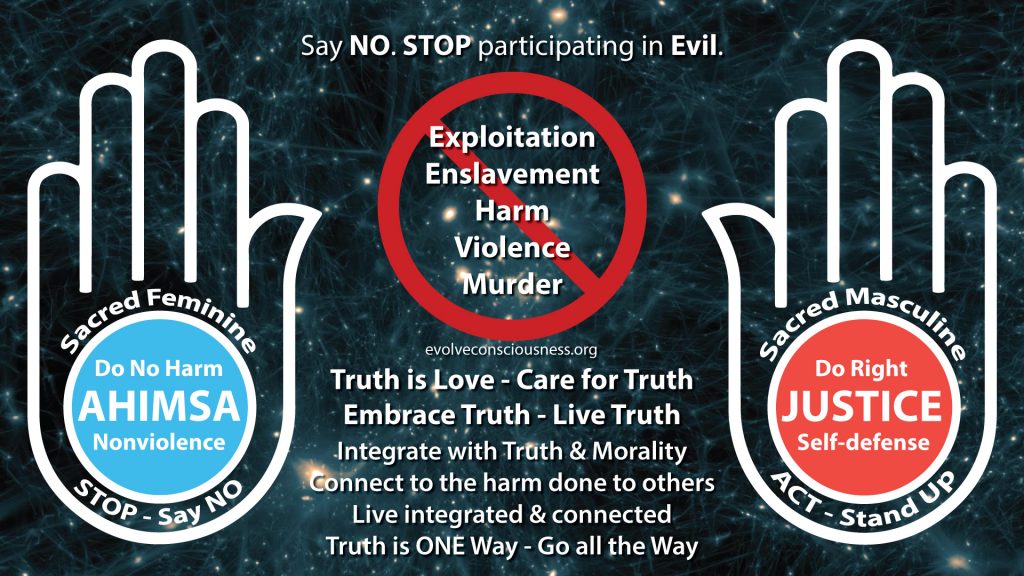 The Apophatic Way – NO! Stop. Stand up. Act!

How can something stop being, if people let it be? Wish that someday, in some distant future, things will “organically” change for the better while others are still actively creating the opposite?

Nothing will change if you let things keep going. It’s that simple.

Social engineers, manipulators, “dark occultists”, controllers, dominators, abusers, etc., use this simple dichotomy against us. Trauma can be applied on an individual basis, but also on a larger group collective consciousness.

In society as a whole, if we don’t speak up about important issues, yes complain about them, which creates conflict, controversy, tension, interference( yes that sucks)… then things won’t change. If we let things continue, that’s a tacit acceptance, saying yes because we are not saying no. Fear also comes into play at this level, just as with more individual victimization

This is how life and reality function. If something is a problem, or even a benefit, and people let it continue, then it will continue, and possible grow. But if you want to change things to be less of a problem, or less beneficial, then actions need to be taken to affect change.

Life is filled with various levels of trauma that affect us emotionally and psychologically. Trauma is a harm that is not so easily seen, and can affect our selfview and worldview for a long time, if not for life. We can are automatically scarred by many of life’s events – engraving and etching experience into our characters to shape who we are.

There is a lot of damage that we sustain from growing up and being conditioned into falser potentials of ourselves through the fake, sick and insane society that surrounds us. We are fooled and conditioned into being fools. 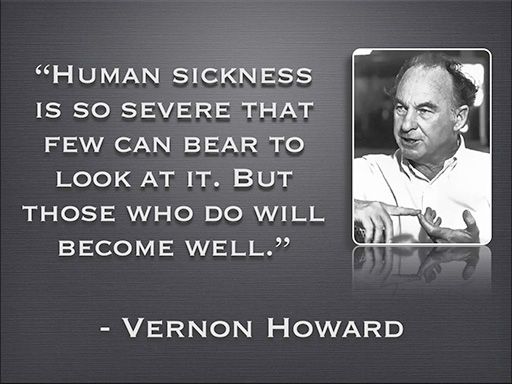 Do you know you’re being fooled?

Do you? How would you?

Do you know about methods and mechanisms of mind control, manipulation and deception?

Do you know if you’re lying to yourself, fooling yourself, or being self-deluded?

If you don’t know the methods of manipulation that other can use on us, or we use on ourselves, then how can you know if your doing it to yourself?

Understanding how we can be manipulated is required to stop being manipulated.

Understanding how we can be fooled is required to stop being fooled.

Understanding how we fool ourselves is required to stop being a fool.

How much about language and symbolism do you understand?

How much about philosophy do you understand?

How much about psychology and consciousness do you understand?

How much time and attention has been spent, and is being spent, learning about such fundamental understandings of reality?

Learn about those topics. Learn about methods of manipulation, mind control and deception. Learn about logic, fallacies, and cognitive biases in order to learn how to think better.

In closing, I’ll return to the abuse, victim and fear topic. If you want to learn how we are imprisoned in consciousness through our conditioning in society, then it takes time to change and heal from the illness that makes us sick falser versions of our potential selves. Learning is the first step. Knowledge empowers change. Ignorance of these above topics does not promote positive beneficial change to ourselves or others.

This can tie into the previous example of abuse. People who seek to abuse others are not in a developed psychological or emotional state. They don’t seek to gain attention in a mutually respectful way. They want attention by continuing the abuse cycle. They suffered, so they get attention from others by making them suffer, creating useless conflict, tension, harm and pain towards others.

They were once traumatized, or suffered some abuse, and it affected them psychologically and emotionally as they developed and shaped their selfview and worldview of how they understood themselves and the world. It turned them into a vicious mean person who lashes out towards others. They are still traumatized children inside their consciousness, who haven’t grown up and matured, acting out the trap of being an abuser so that they can keep oppressing others and feel powerful.

They are simultaneously an abuser and abused, by themselves. To understand reality more deeply, required recognition of others. To live with others, we need to recognize others and ourselves mutually, so long as we/they do not harm others which requires the need for action to stop us/them. When you abuse people, it’s doing something without a rational justified cause, contrary to the justified in their actions of someone who steps in and stops another who is doing harm. Abusers are not justified. They harm their own self-interest in a society or community. We are not separate parts of the system and community we are in. Treating others with abusive behavior, is not to be tolerated. Ever. Stop being a victim, and stop letting it continue!

The only way for abusers to stop their false dichotomy trap of trying to empower themselves by putting others down, is for others to stop them. We need to speak, act, and stand up, if we want to change ANYTHING in life. Passivity, being quiet, not speaking up about an issue, is not doing anything either. Speaking, is an action. Truth doesn’t speak for itself.

Do you want more “heavy” or “deep” topics? Do you want more “light” or quick news? Do you want both? Let me know what you think and what you would like me to post about. I made a post a long time ago asking what people wanted me to write about, but didn’t get much feedback. I might make another to see 😉

The “gamble-luck” of rewards and certain voting behavior has led me to lower my overall quality output to compete with the attention economy in Steemit. I started with the “heavier” stuff above, but shifted towards the “lighter” content that more people seemed to like. One takes me more time to write while I usually get less rewards compared to the other which is less effort but more payout.

If you actually read some my content because you value it, please let me know what content you read and value 😉