Do we always know what is going on in our minds?

Our brain and overall consciousness, has an uncanny ability to work through data, connect relevant pieces, and figure things out. What’s more, is that most of this work is done without any conscious involvement.

Can we become more consciously aware of the unconscious/subconscious processing that affects what we do? Yes.

Here are some aspects of our unconscious selves that we can consciously become aware of:

1) Think While You Sleep

Ever wake up before your alarm in the morning?

A study in 1999 showed that waking people up 3 hours before they expected, showed no spike in the stress hormone adrenocorticotropin. While others who were woken up 1.5 hours prior to their scheduled expected time, showed adrenocorticotropin levels had already risen prior to them being woken up. This indicates that unconscious processes are already prepping the body to wake up when we get closer to the time expected.

The mind or consciousness was primed with a time to wake up. This priming went into the subconscious or unconscious programming of our automated behavior.

The meaning of words is also processed during sleep. A 2014 study showed how people who have been trained to bush a button with their left or right hand, were still engaging in the same electrical activity during sleep when the training behavior was stimulated.

This certainly makes sense as a useful evolutionary ability to survive. Monitoring our environment is crucial. Otherwise, we are left vulnerable during sleep.

But while these responses to trigger words for automated responses can work during some sleep, it goes offline during deep sleep. Acuity of our environmental awareness goes down as we go deeper into sleep, which does indeed leave us vulnerable. 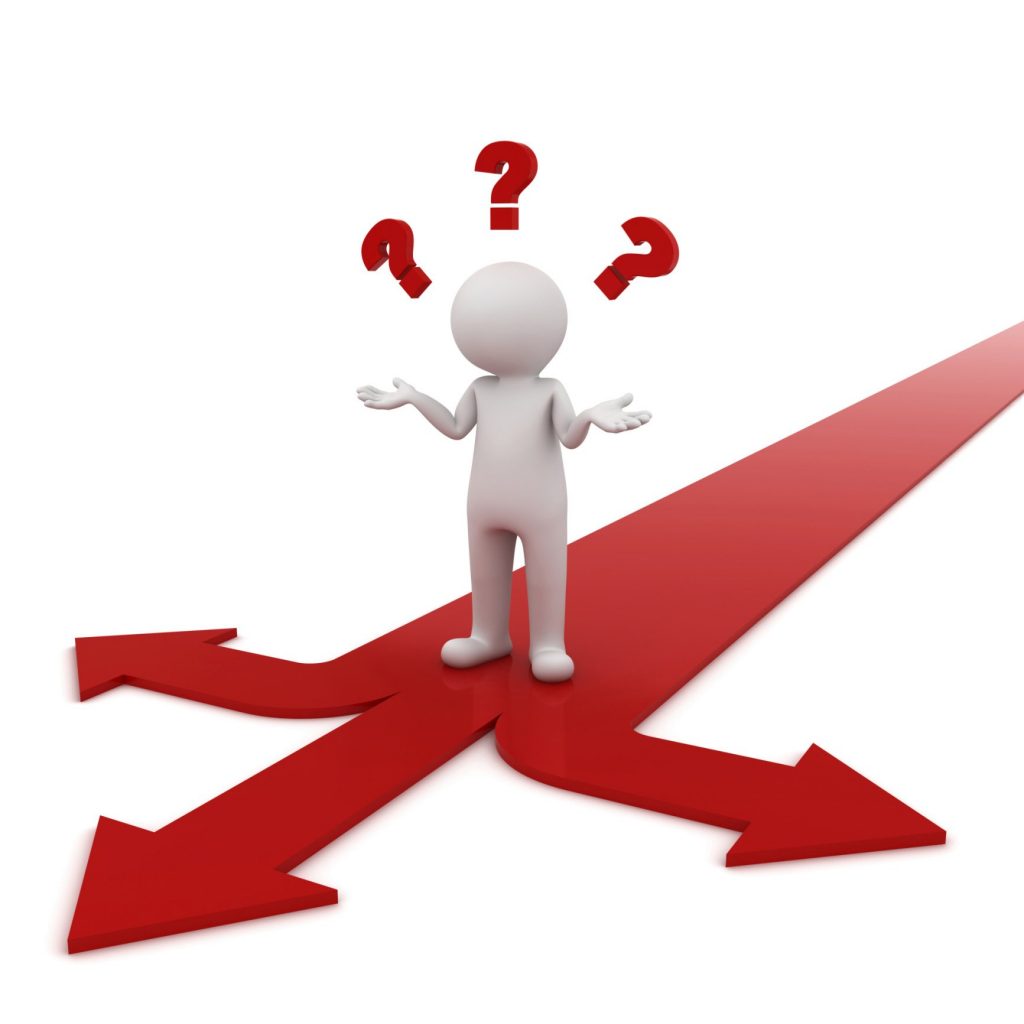 Ever get to a decision, or finish some work, after you distract yourself for some period of time, where as prior had an inability to arrive at a conclusion or do the work?

We can prime our consciousness, such as when we want something done, a decision, work, etc., and then it processes while we do something else. It’s like a background process working on your computer.

This doesn’t mean using the unconscious alone is a dependable way to arrive at sound conclusions. You still need to verify your “intuitive” processing that you’re still in the dark about how you arrived at that conclusion.

This large information processing is more suitable for blind trust in creative tasks that don’t rely on important complex decision-making that needs to be justified rationally. We can take the imagery and thoughts without much worry as they don’t conflict with our overall goal-oriented frontal lobe decision processing.

If you get stuck thinking about something, take a break, then come back to it, and you might get some better insight into resolving the issue. 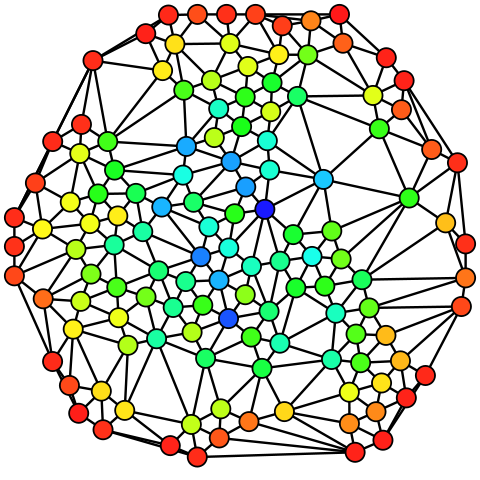 Ever get a feeling about someone? Don’t trust them? Sleezy? Or “fall in love” with someone at first sight?

We judge other people’s competence, confidence and honesty from our first interactions with them. In general behavior of others, our assessments and judgments tend to pan out and stay true in the long run. This is also accurate for judgments about sexuality or economic success and political affiliation. These aspects of ourselves can often be discerned through minimal social interaction.

Often people judge merely on appearances. Many people pick political candidates based on the first visual impression they give, and it only takes 1/10th of a second to make. That often saves us a lot of time in the long run, despite it being prejudicial and not always accurate.

This begs the question, what makes a face people can trust? We are blinding ourselves by our focus on visual appearances, masks masquerading as something they are not. We have little choice in the conclusions we draw. They can easily lead to prejudices that are justified as “intuition” when they actually unconscious biases.

One trick to get people to like you and listen to you is mimicry, which NLP teaches as a way to influence others. Most of us often mimic the body language of others in an unconscious capacity. If there is a delay in the mimicry, most people are unaware they are being copied and influenced through imitation of their body language. 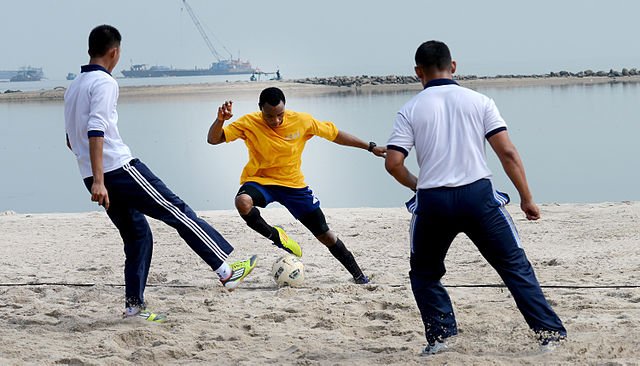 4) Keep Track of the Body in Space

We know where our limbs are at all times (even if we unfortunately lose them, we can think we feel them there). This is proprioception, an unconscious awareness that results from constant communication between the brain and body. This is what allows us to have a physical sense of us-ness, along with the normal sense of touch.

Just as touch can relate ourselves to other objects, the proprioception is understood as our unconscious processing of information relating what is going on inside the body. We get a sense of where our body ends and the rest of the environment begins.

There is a fake rubber hand experiment where someone’s hand is hidden, and a fake hand is shown as their hand. Rubbing both their hidden hand and the shown rubber hand has the brain associate the rubber hand as their own hand, and people start to think they are feeling the rubber hand.

Since proprioception is based on actual sensations like the regular sense of touch in our whole body, it can be missing in areas due to nerve or brain damage. Ian Waterman was a man with nerve damage from the flu. He lost the natural automatic ability for certain muscle movement, but he was able to still move those muscle by consciously exercising full control over those muscles. The unconscious processing was shot, and his conscious effort had to take over to run parts of his body. 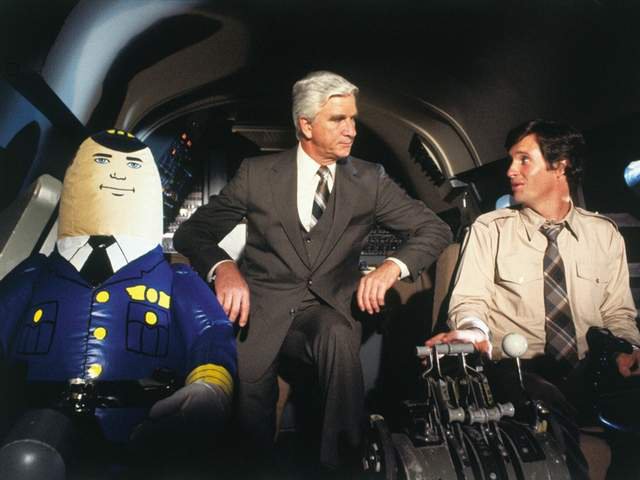 5) Run Your Life on Autopilot

Autopilot can take over many tasks we do regularly and are habituate with. We can even do these things unconsciously while thinking about others things consciously. But, these unconsciously processing skills on autopilot, need to be learned beforehand to become a habit and automated.

When we first do something, the prefrontal cortex, that plans complex tasks, communicates with the striatum to enact movement. Over time, loops for to automate certain actions, rather than process them as new circuits to enact. These loops with memory allow us to engage in the actions without thinking about them over and over. This is how “practice makes perfect” works.

When we do this, we have spare conscious processing power for other things. The downside is that any through or behavior can become a habit and solidify itself rigidly as a loop. This is why habits are hard to break, but easy to form. Not a problem for good habits, but is a p roblem for bad habits. If we don’t really choose to do something, then we are losing our moment of choice to not do something.

The best way to deal with habits, is to become aware of them. Focusing attention on them will help us resist the autopilot call to action. 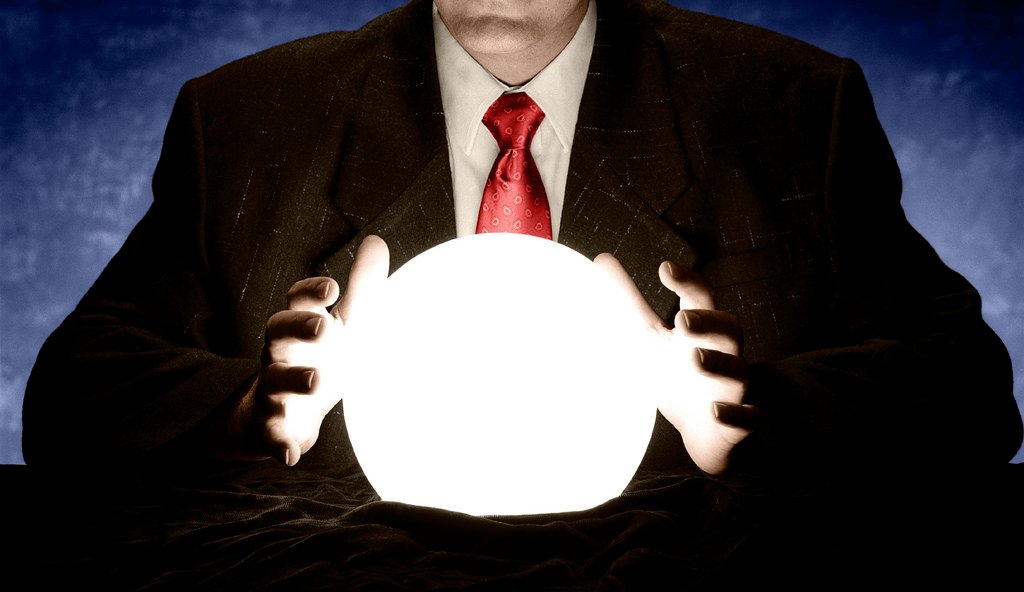 Ever expect a sound to come when you drop a cup? Or expect something else to happen?

We take in more information than we ever consciously process. The brain makes predictions about future outcomes based on the new information coming compared to the old information we already have.

We are often one step ahead of our senses. We also predict sounds, words and meaning. A garbled word may not be easily decoded and understood. But if you hear a garbled word with a subtitle, you can more easily recognize what the garbled word means in the future.

We also make prediction based on emotional signals, not only environmental. We can be unconsciously influenced to react to things. Jumping away at a moving falling stick can be triggered due to unconscious valuations of a threat from an animal, such as a snake, that could make a similar sound or corner of the eye movement.

The downside to this is coupled with the previous habit forming. Repeatedly making incorrect inferences about what is happening automates such an analysis. Example, you hear a song, misinterpret the lyrics, and each time you hear the song you keep repeating the same wrong lyrics.

Apart from the being lyric errors, there are more egregious errors such as stereotyping and prejudices, which tie into the previous points mentioned. Biases and discrimination develop that have us incorrectly treat others.

With habits, and predictions though, we would have to relearn many things and always be expending cognitive effort to repeat processes and learning.

Much of what we do is unconscious and saves us time and energy. Some of the things we do automatically are not for our optimal benefit. They were learned through repetition and now they are ingrained in our unconscious. We can be more aware of what we do, be mindful, and notice our unconscious manifestations in order to change them. We can change much about ourselves, but that requires time and attention to work into and create a new reality for ourselves.