Is the World Reducing Consumption of Materials (Dematerialization)? Research Says No

Are we as humans taking more from planet Earth than it can sustain and replenish? 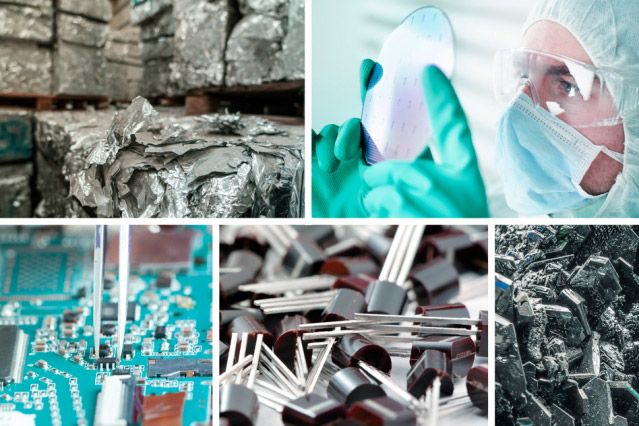 source
As there is an increase in technical performance, there is a reduction in the need for material. Technology that once was large, such as the first computers, are now very small and fir within the palm of our hands. But this factor in dematerialization is counteracted by the increase in demand and usage as a result of increase in value or decrease in cost.

Historically this is demonstrated through the improvements in efficiency of coal-fired steam engines which result in an increase in consumer demand for electricity which further depleted coal reserves. This effect has been termed Jevons’s Paradox, but is also referred to as the rebound effect. 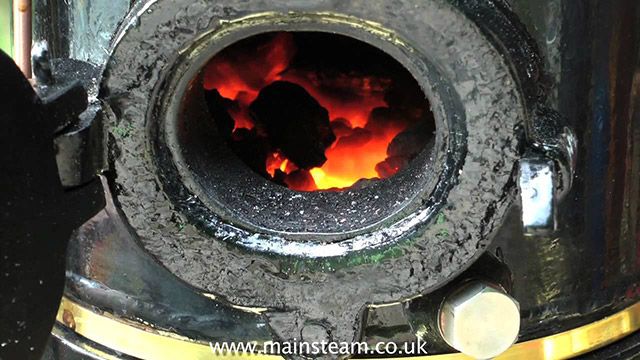 source
A new study on dematerialization the journal Technological Forecasting and Social Change last December 2016, wanted to know how much increasing economic consumption was being offset by technological performance improvements. The paper empirically examined consumption trends and cost trends over the past decades.

Some scientists believe we can significantly reduce our use of material and achieve dematerialization through technology. The new study led by MIT has determined that technological advances alone are not enough to actualize dematerialization and achieve a sustainable balance with the planet. They developed a framework or model which considers variables like population and economic growth, the yearly increase in performance for a product, and the elasticity of the demand for a product as the price changes.

We have had significant improvements in efficiency of our use of materials in many aspects of our lives. This is most evident in our technological advancement. Although this is true, direct dematerialization from technological progress will not occur. Demand tends to increase as the size get smaller and less material is used.

“Despite how fast technology is racing, there’s actually more silicon used today, because we now just put more stuff on, like movies, and photos, and things we couldn’t even think of 20 years ago.”

Considering a decrease in the use of old technology does not result in dematerialization overall, since newer technology comes in to substitute the old technology, or supplements it in some capacity which causes the total consumption to continue to increase.

There is evidence that wool and tellurium are dematerialized and, but that’s likely being substituted for synthetic fibers which is one of the strongest growing material classes in the 69 classes examined for the study. They range from silicon, aluminum, and formaldehyde, to hardware and energy technologies like hard drives, transistors, wind and solar energy.

Silicon is another area of study that shows the technological impact of the past five or more decades. Silicon-based technology is a general-purpose technology now, and is responsible for the improvements in computation since the 1960s. 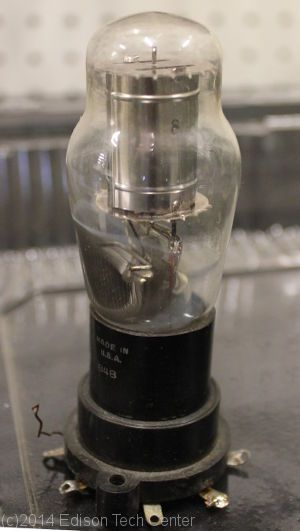 Transistors have also gotten a lot smaller. The amount of material required has been greatly reduced. But the use of silicon has increased since 1970 and grown by 345% over the same time period. It’s true that much of the increase is not from electronic applications. Also the usage would be 10^5 as high if our current transistor technology still use the same amount of material as was used in 1968. Efficiency in use of materials has increased, but not to the point of dematerialization.

Substitution can help us in the future to reduce overall consumption and related areas of our lives. As electronic communication has developed, telecommunication has become more common for work, and even more people use electronic communication for virtual visits with others that has replaced the frequency of human travel. Technology isn’t able to fully meet the desires to truly substitute real travel, but the materialization could occur if there was a reversal in the rapid growth of long-distance travel. 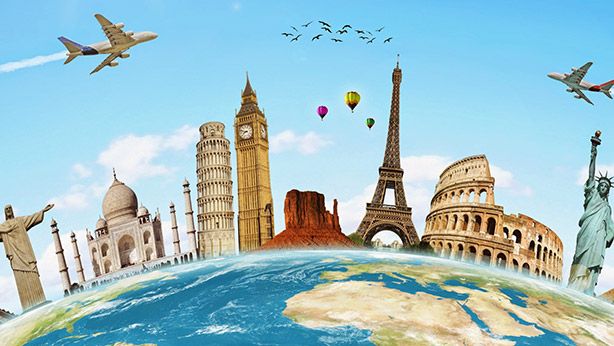 source
Another interesting area of study was solar panels and photovoltaics. The use of silicon in solar technology has eclipsed the use of silicon for electronic use of silicon. In order to determine if this would result in dematerialization compared to the use of fossil fuels for energy, a comparison of all the embedded materials would need to be done in both cases. The researchers say that doing a reliable assessment of this potential global substitution would be quite challenging. 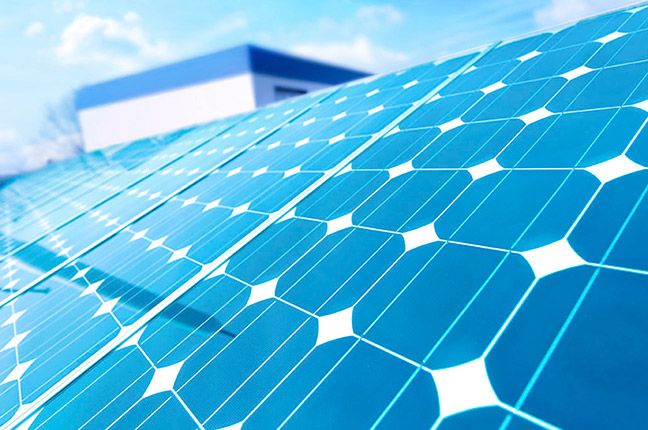 The six cases that did show an absolute decline and material use were mostly toxic chemicals such as asbestos and thallium. These are reduced through government intervention that forced the removal. It seems highly likely that if government hadn’t restricted and constrained the use of harmful material, corporations seeking to profit would still be using them.

We have a similar issue now where our desire for progress and growth is based on unrealistic demands on the planet and resources we have. We will have to face the music and look at our behavior honestly in the mirror to change our behavior before we reach a point where the consequences to our behavior become too problematic to effectively deal with.