Pets Can Provide More Companionship to Children than Siblings

Since other interactions are important, what about interactions with the nonhuman animal companion that is a member of the family?

This is essentially what new research has set out to find. A study published last year in the Journal of Applied Developmental Psychology addresses this almost uncharted territory of family life. The paper is called “One of the family? Measuring early adolescents’ relationships with pets and siblings“.

The study involved 77 12-year-olds where they tried to measure the relationship formed. They looked at several metrics because variations in pet relationships, such as the type of animal and it’s gender. Interactions with nonhuman animals plays a large influence on child development and has a positive impact on social skills and emotional well-being.

“Anyone who has loved a childhood pet knows that we turn to them for companionship and disclosure, just like relationships between people”

Many nonhuman animals have demonstrable cognitive, emotional and psychological lives, as I have talked about before many times, most recently with Louise the rooster who provides emotional help to at-risk children.

The study determined various strengths and relationships of humans compared to nonhumans.

Girls had more disclosure, companionship and conflict with their animal companions compared to boys. 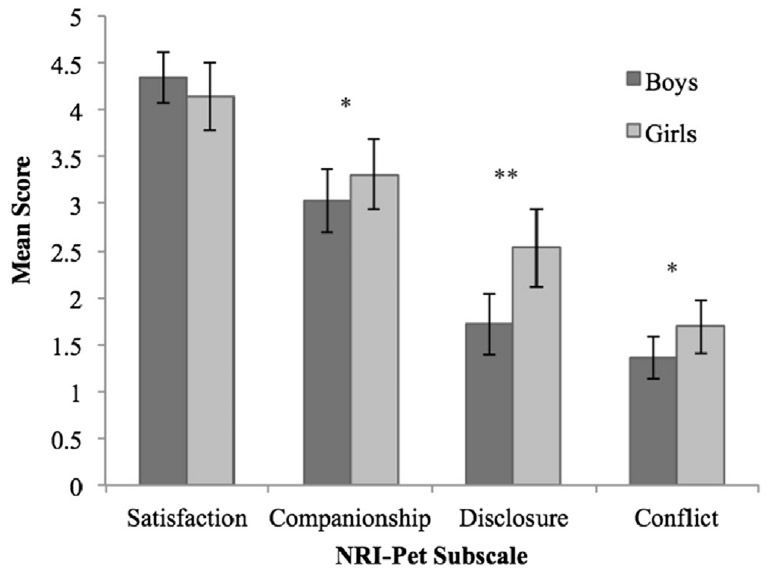 Those who had dogs reported greater satisfaction and companionship than those who had other types of animals. 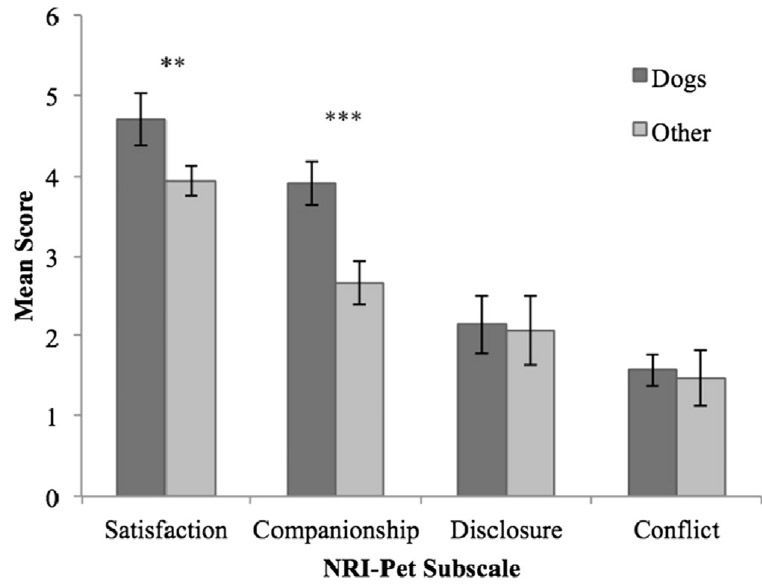 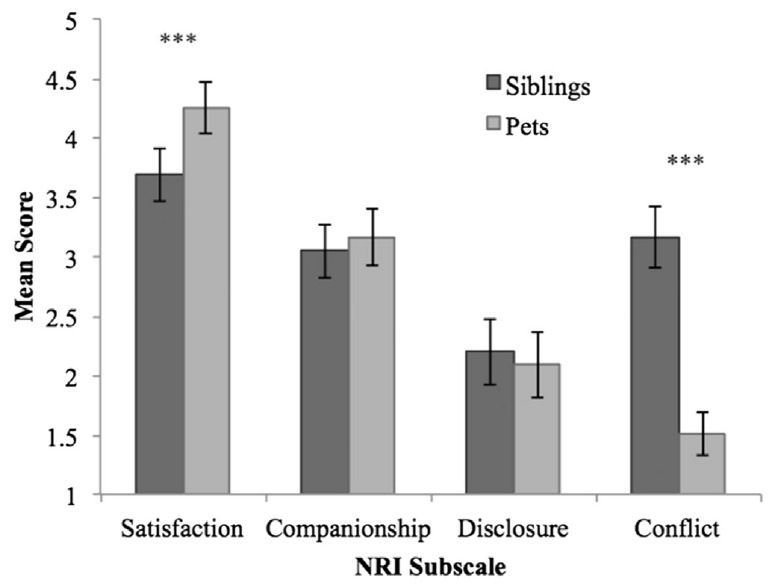 Matthew Cassels, lead of the study and a Gates Cambridge Scholar at the Department of Psychiatry, confirms the importance of human-nonhuman animal relationships:

“Even though pets may not fully understand or respond verbally, the level of disclosure to pets was no less than to siblings. The fact that pets cannot understand or talk back may even be a benefit as it means they are completely non-judgmental.”

Dr. Nancy Gee, a co-author of the research, adds:

“Evidence continues to grow showing that pets have positive benefits on human health and community cohesion.”

The full range of benefits and long-term impact on children’s development is not fully explored. There will likely be more research in the coming years to confirm what many people have long understood through living with nonhuman animals, and that is of the moral value of their own lives not belonging to us. Nonhuman animals are others, other beings, that think, feel and act — not exactly like us, but very similarly to us because they are our fellow kin from the animal kingdom with the capacity of consciousness.