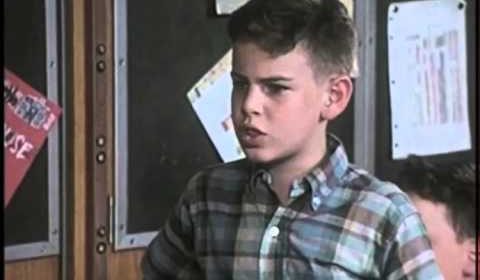 In Theology, metanoia is used to refer to the change of
mind which is brought about in repentance.

The prefix “meta-” carries with it other variants that are
consistent with the Eastern Greek philosophical mindset,
“Meta-” is additionally used to imply “beyond” and “outside of.”
E.g., metamorphosis as a beyond-change; and, metaphysics as
outside the limits of physics.

The Greek term for repentance, metanoia, denotes a change of mind, a
reorientation, a fundamental transformation of outlook, of an individual’s vision of the world and of her/himself, and a new way of loving others and the Universe. In the words of a second-century text, The Shepherd of Hermas, it implies “great understanding,” discernment.

In Carl Jung’s psychology, metanoia indicates a spontaneous attempt of the psyche to heal itself of unbearable conflict by melting down and then being reborn in a more adaptive form.