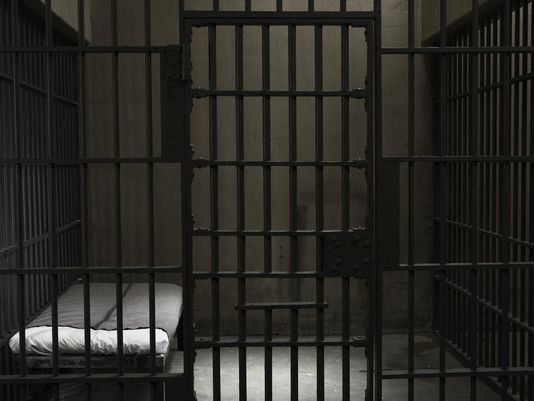 source
As a society, we are not dealing with the problem through a collective pressure in our community or society to have people change, to understand why they need to change, and to even first teach them why and how to act rightly in the first place. Morality, philosophy, and psychology are not taught as core foundational education in our lives.

The people in our communities and societies that have engaged in wrong behavior or wrong actions (whether it’s minor or major), have been shaped by their own experiences and environmental factors that led to their actions. This includes ourselves int he overall way things operate. We let this all continue.

Some people are in prison not for anything serious, as many nonviolent “crimes” are deluded “laws” created by control freaks who want to prevent people from doing certain things that don’t harm others. 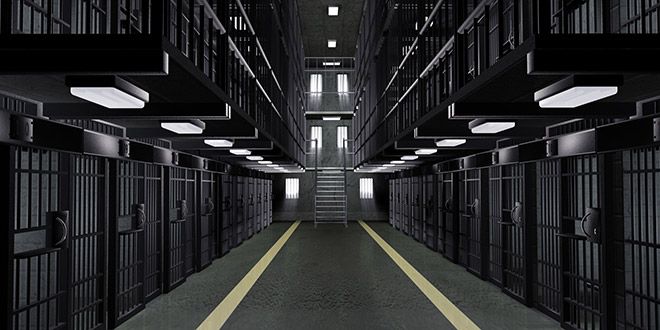 source
We aren’t addressing the failures of our own community or society. We aren’t preventing further confusion and wrong behavior from emerging in successive generations of minds that get shaped, formed and conditioned by our society. We are choosing to deny a responsibility at our own hands, and instead send people to their rooms called prison, where the issue is never actually resolved, and rehabilitation never actually takes place with any real help from the community itself. We just put them aside in some locked up cage and forget about it.

The education to raise us properly in understanding is not being done.

Harder criminals who have a lower state of consciousness create a concentration of the sick and poisoned consciousnesses as a way of life for others to emulate. There is no real rehabilitation of consciousness to change behavior in prison society.

Some people can seclude themselves from the general population and do their own thing, just as happens in regular society where some people don’t fit into the superficiality or falsity of the society around them.

A child is unraised and lacks awareness. This can apply to adult bodies as well. Physical age or maturity doesn’t necessarily correlate with some measure of “mental age” or maturity. Consciousness can be unraised and unaware at any physical age, doing foolish things and wrong-actions towards others or themselves.

We get frustrated with children and their inability to rationalize at times, so they get a time-out in their room or elsewhere. Children need to learn from those around them, the environment, their society, peers, and that shapes them into who they are. This is how children are raised from a lower order thinking to higher order thinking and processing of reality. That’s not to say time-outs are always used effectively or responsibly by adults either.

Raising consciousness is important throughout life. In society, people are being shaped with what is around them in their families, homes, communities, cities, media, etc. If people turn out as a reflection of wrong-actions, then they were not properly raised in consciousness to higher order thinking about things to affect their behavior. Yes, there are some small percentage of people who have undeveloped emotional capacities despite not having had trauma to create it. But that’s not what I’m talking about.

Children haven’t developed yet to be able to be reasoned with fully. It takes time to learn how to think better. There is a justification for a time-out if required. But the issue needs to be addressed as well afterwards, with reason. 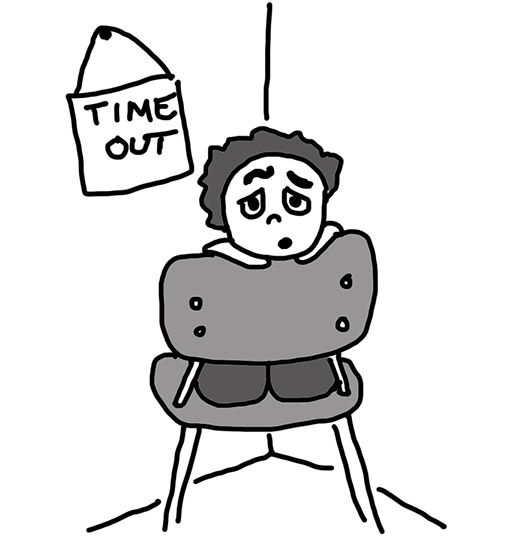 source
If children are not raised properly, with understanding through explanation and reason, then they are not going to understand the reason for not doing certain things. They will do wrong-actions from a lack of understanding due to being improperly raised in life, and their consciousness is not raised as a result. We can learn from our mistakes and change, if we are willing to admit them and admit wrong. 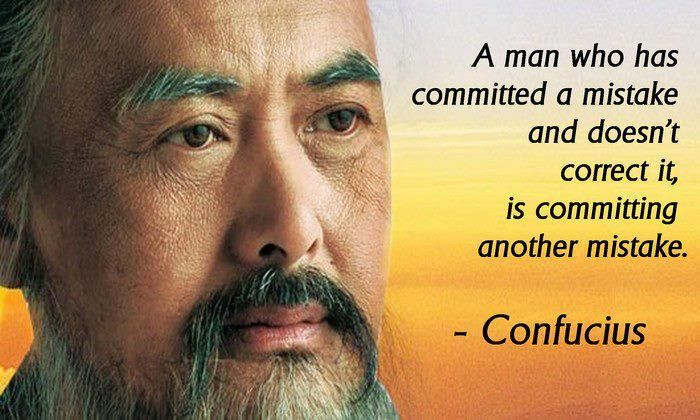 The Cage of Society

I had to raise myself in real knowledge that matters more than the standard basics of our outcome-based indoctrination centers. Many other people have done the same. We “wake up” and realize we’ve been lied to in so many ways, although unintentional by our parents, friends, and society due to everyone being so trapped in it, it’s still a lie we accepted that kept us unaware of the reality around us, kept us asleep, unconscious, unraised. Then we see we are wrong, admit we are wrong, and choose to find out what is going on instead of not learning about things. 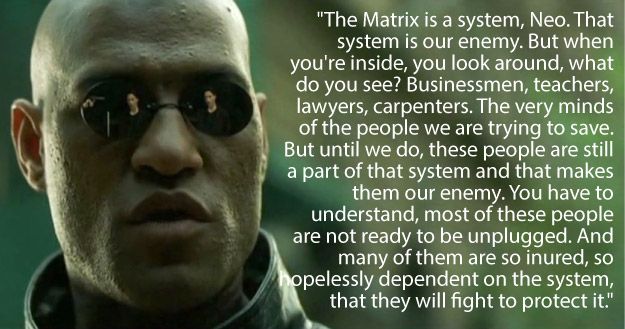