Dualistic Conceptual Framework and the Frequency of Truth

An explanation of what I term the Dualistic Conceptual Framework for perceiving, conceiving, understanding, and navigating reality, and how it relates to the frequency of our perceptions and consciousness. 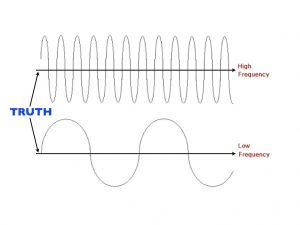 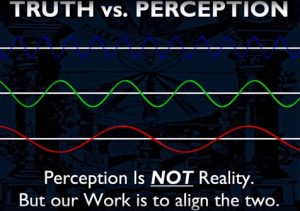 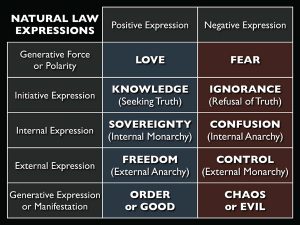 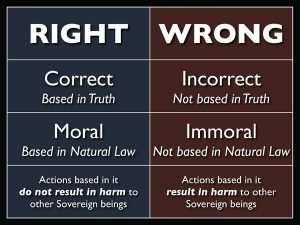 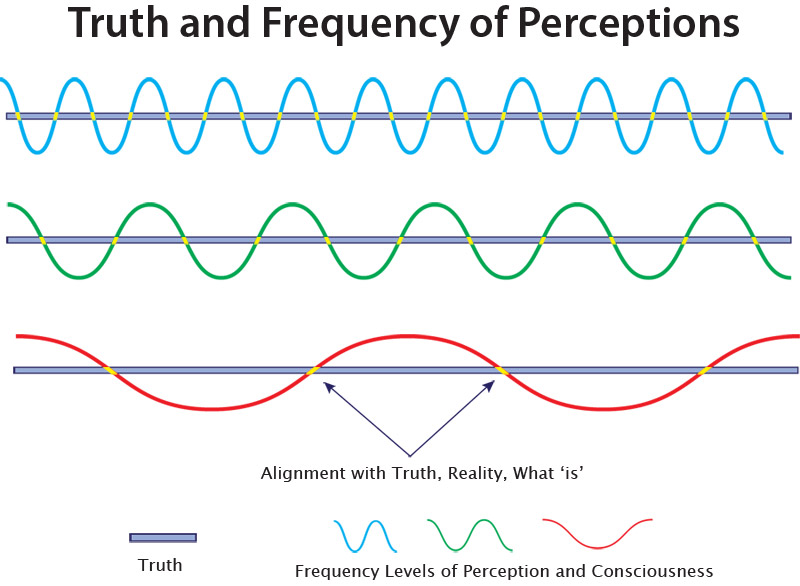 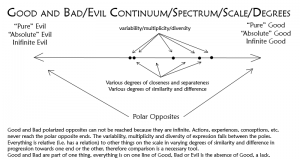 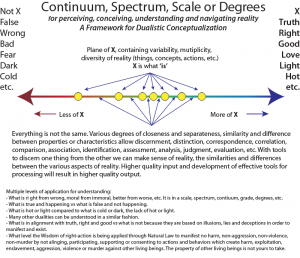 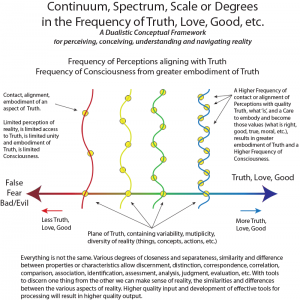 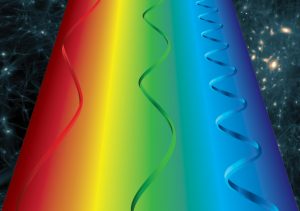 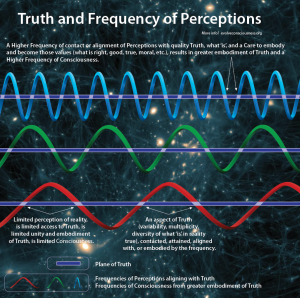 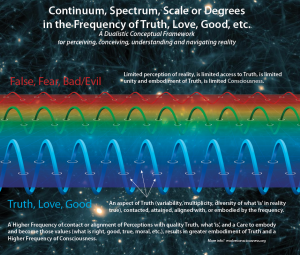