Tension, controversy, friction and conflict are part of life when opposing sides try to achieve their respective dynamic to change things. But not all opposition means an outright inability to coexist in a society. Tolerance is required in many cases. Somethings can or are to be tolerated, while others shouldn’t. 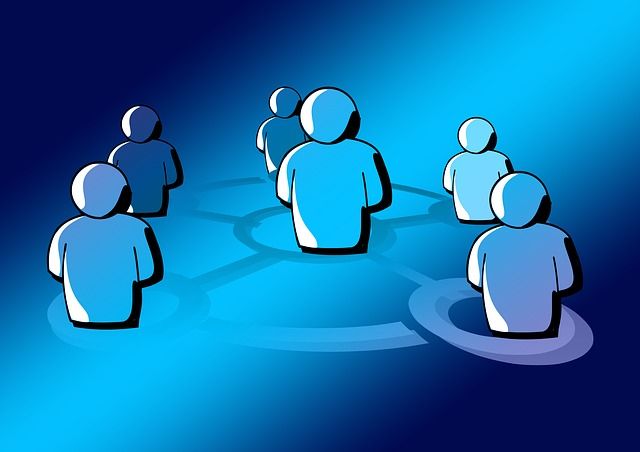 The key component to stability is a common moral understanding while other opposing views are tolerated as they don’t violate that core moral foundation for living.

A new study from Carnegie Mellon University and The New School for Social Research published in the Personality and Social Psychology Bulletin interviewed hundreds of sectarian, ethnic, and ideological groups from Lebanon, Morocco and the U.S. respectively.

Contrary to the standard political narrative of conflicts arising from different group-binding values or core beliefs like God, the acceptance of authority or purity of their group, this study shows that members of groups may believe in the above but it won’t stop them from accepting others around them.

The main moral values that mitigate heavy conflict are when people share the same understanding of fairness and harm. We can live with people, or be in a community with others, even if they want to believe in different things internally that don’t result in in external moral violations. But if others violate fairness or create harm, then we will likely distance ourselves from them and groups they are affiliated with.

The study involved 376 Christian, Sunni and Shiite middle-class students from the Lebanese American University, and 100 Arabs and Berbers from districts around Casablanca (Morocco). They were asked how comfortable they would be with other sectarian or ethnic groups living around them. In both cases they said it depended on how much the members of the other group prioritized values such as fairness and harm.

In the U.S., they interviewed 362 New Yorkers regarding the heated topics of abortion and same-sex marriage. Despite these differences, can common acceptance of the values of fairness and harm result in group cohesion? When people in one group wanted a changed in society — such as about abortion or same-sex marriage, and the other group was in favor of how it is now — they viewed the other group as having more differences in values of autonomy and morality which inhibited their ability to get along.

Nichole Argo, lead author of the paper, asks and answers:

“Do we really distance ourselves from others because of the religious garb they wear, or what they eat? No. We distance ourselves when we don’t trust them to treat us well. Given this, it becomes essential to care about how others perceive our own group’s behavior.”

We prefer to be close to those who share common universal values regarding fairness and harm. People cooperate across group boundaries because of this core underlying foundational link that binds them to the ideal and idea of good, what is right, good and true: morality.

Morality is the functional underpinning that drives our ability to cooperate for optimal survival. By taking a functional approach, we can better work with others from looking at intergroup similarities and difference in moral understanding. Values of individual autonomy (morality) matter more than other group-binding values that bring people together based on common ideas they share, such as God, or respect for authority, etc.

How we treat others matters. The golden rule of causal reciprocity is learned through cohabitation with others and applies intuitively in many animal species even if they don’t understand what morality is or how to align with it, we can. To “do no harm” is a good moral principle and philosophy to strive to maximize throughout life.