Wisdom of the Crowd – Is it Crowd Wisdom or Group Think?

The “wisdom of the crowd” theory states that a group of people that don’t talk to each other will be better at guessing the right answer or the outcome to an event compared to any individual expert. If they do start to share their opinions, social influences and the mere influence from exposure to other information will produce groupthink that destroys the wisdom of the crowd. 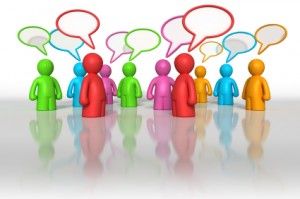 But some new research from Damon Centola has been able to show how this might not be the case exactly. For example, the wisdom of the crowd according to polls and the general consensus was that the outcome of the 2016 United States election would be for Hillary Clinton. Yet this wasn’t the case.

Wisdom of the Crowd Revised

What went wrong? Centola says the wisdom of the crowd is really in the network. You need people to be able to share information and talk to each other, then the crowd with get smarter overall. By sharing information, the accuracy of the decisions made by individuals in a group will increase, but it can also lead to charismatic “opinion leading” individuals whose inaccurate information can influence the group in the wrong direction.

This contradicts the original wisdom of the crowd theory. It says that if you let people talk to each other then they’re influenced by other people’s information and conform to what others are saying rather than what they honestly think the right answer is. This has been demonstrated to occur in Asch conformity experiments:

Instead of this being the case, Centola says that the particular accuracy will depend on the networks formed between individuals. If people aren’t very accurate on their own, when they talk to each other they can help improve their accuracy overall. Think of averages, if one guess is too low and the other too high, they might agree to somewhere in the middle and guess more accurately.

The thing about these networks that are formed is that they have to be egalitarian, meaning everyone has to have an equal influence. This produces a strong social-learning effect overall and improves the quality of everyone’s judgments in the group.

While exchanging ideas can help make everyone smarter, influential opinion leaders can derail that process and have people judge more poorly. A trusted opinion leader can be accurate in their area of expertise, but when they venture too far from it and are erroneous in the judgments they continue be influential in the decisions other people make.

The study had 1300 people in three different experimental conditions: egalitarian networks of equal contact and influence; centralized networks with a single opinion leader who obviously had more influence; and a control group of no social networks. Given estimation challenges, participants had to 3 times to guess number of calories in a plate of food. The first response was completely on their own. Then the groups that had social networks could see the guesses of others and revise their own answer for a second-guess, and repeat again for a third and final guess. The control group had individuals guess all on their own.

“In a situation where everyone is equally influential people can help to correct each other’s mistakes. This makes each person a little more accurate than they were initially. Overall, this creates a striking improvement in the intelligence of the group. The result is even better than the traditional wisdom of the crowd! But, as soon as you have opinion leaders, social influence becomes really dangerous.” 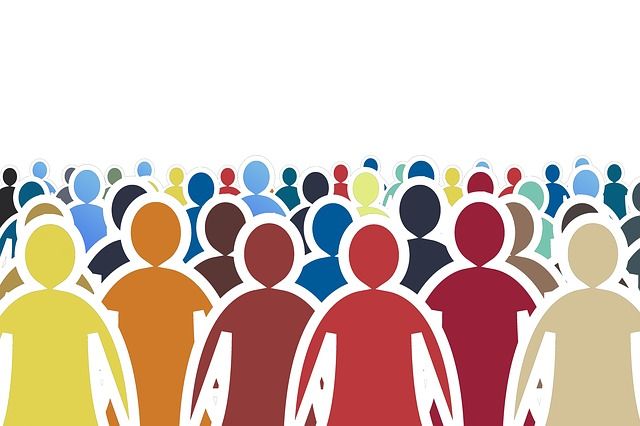 When scientists or engineers are trying to figure something out, they might think that avoiding contamination of the opinions of others is better to them to not get into groupthink, but they’re likely to arrive at more accurate judgments by sharing and cooperating than by remaining independent.

With this new understanding, we can see how the classic theory of the wisdom of the crowds signaled that Hillary Clinton was going to win, when the opposite happened and Donald Trump won. Trump spoke of things plainly, people saw evident truths that they recognized the establishment wouldn’t talk about honestly, and they were influenced by him and the networks of groups that they belonged to. Despite not being an expert or knowing what he is talking about on certain things, the establishment underestimated how much influence he had on the topics he was right about. He resonated with a lot of Americans and gained their trust and their vote. At east that’s how I see it.