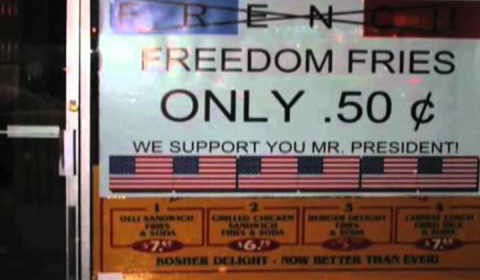 PsyOps? PsyWar – already here and you are the victims. Wake UP!

Please visit the authors of this film at http://metanoia-films.org/

This film explores the evolution of propaganda and public relations in the United States, with an emphasis on the “elitist theory of democracy” and the relationship between war, propaganda and class.