There are useful symbolic representations that can be used to understand consciousness processes and causality in reality. The terms Wheel of Life and Circle of Life, as well as the symbolism of the Trinity, Flower of Life and Seed of Life, can be referenced to express understanding of ourselves and the reality we operate within. 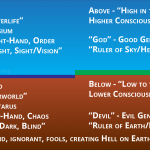 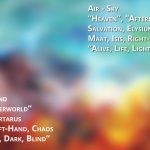 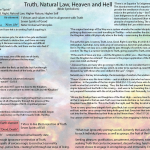 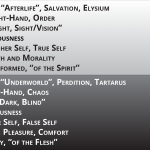 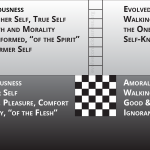 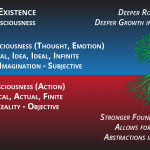 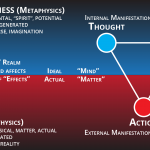 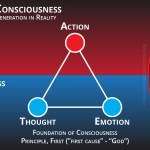 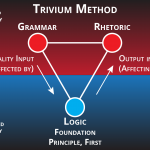 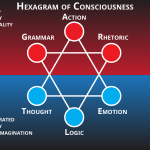 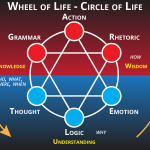 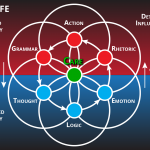 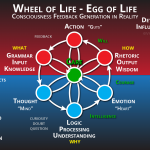 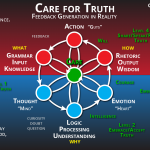 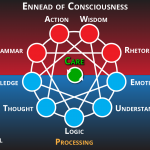 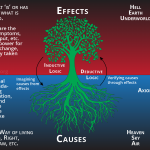 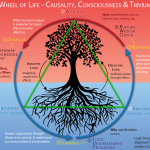 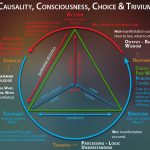