The Price to Pay for Abandoning Moral Commitments 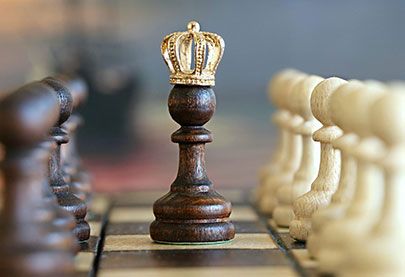 Taking a moral stand and making moral commitments is seen by many as the more effective approach for a leader to take. Making decisions based on morality, instead of economics, shows better moral character and authenticity to stand for a cause that’s right. People are more inspired by leaders who lead by moral principles than by the economic bottom line or to maximize profits.

The problem with a public moral stance, is that you are expected to live by what you say as well. Leaders may want to take moral stances to improve the audiences’ perception about them, but if they change their minds later then the leader may be judged more harshly for being a hypocrite who said one thing but did another.

How do supporters react when a leader changes their mind? Does a moral stance matter more? Does changing minds mean one is a flip-flopper with no consistent core? Can this lack of integrity be trusted? Can turning against one’s alleged fundamental moral values be trusted? Does changing minds instead play out favorably as the qualities of open-mindedness? A recent study asked these questions and set out to answer them.

A study had 5,500 people aged 18-77, in 15 experiments, where they learned about political or business leaders who had changed their minds. Some people were told that a certain leaders initial position was morally based, and others were told the leader took a pragmatic position, such as it being good for the economy. 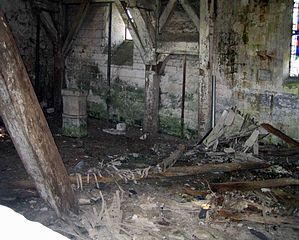 Over and over, participants judged changing or abandoning a moral stance as a greater violation of their trust. To me, this speaks of the subconscious drive for truth and morality we all have at the core of who we are. We want to live in a just, fair and moral world, not the opposite. Being let down on that future moral goal hurts a leader more than being let down on wanting better economic lives. Breaking moral commitments is a greater violation, more of a wrong, than breaking pragmatic promises.

The moral stance is better over the pragmatic one to gain support for the higher moral road, but if you break your word you can be seen as hypocritical. For other people, they might find a change courageous for admitting wrong and shows being more flexible. When changing minds from a moral stance, a leader can lose their credibility, be seen as less effective and less worthy of future support. However, if you make a pragmatic argument at first and then change it, the same isn’t so.

As I see it, a moral decision is about the principles you live by, trying to make thing better, while pragmatic decisions are based on dealing with the current condition and surviving, not a focus on trying to make it morally optimized. Moral stances show how you want to make things better even if it’s harder in the long-term, while pragmatic is about the easier short-term road and how you can keep people from losing their money or livelihoods (economic survivability and standards of living). Both appeal to aspects of what we want: survival; and more moral, higher, truer, realer, authentic, genuine living.

Something surprised the researchers though when they tried to introduce factors that they thought would weaken the effect of being seen as less effective, distrusting and not worthy of future support. What about if a participant was a moral relativist who rejected objective reality? What if the leader did not need popular support? It didn’t matter, people still view moral mind-changers as more hypocritical than pragmatic mind-changers. 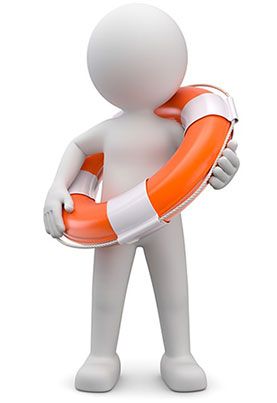 Moral leaders can get more support by championing for more challenging moral changes, but they have few options to keep their support if they are perceived as hypocritical due to changing their minds and no longer standing up for a moral issue they formally did.

If a leader doesn’t stick with their moral commitment, how can people trust that they will stick with other moral commitments such as the basic moral way of living most people already agree to? The pragmatic leader may be less morally driven, but they didn’t make a claim about better moral living and then break it. They have less of a hypocritical violation, even if they back down from their pragmatic commitments later on.

Moral leaders can keep the trust and support of their followers if their reason for changing their moral position is a result of their own personal transformation in understanding morality, or if such a change came from external forces out of their control.

This can explain why few leaders make moral commitments that carry more hardship and controversy to turn into a reality, as opposed to economic or other changes being committed to. You risk losing your followers if you back-peddle from a moral stance that they take to heart. And even if it’s not something that is morally important to them personally, they will view breaking a moral commitment as wrong. Breaking a pragmatic commitment can result in the loss of support, but requires less explanation in order to maintain a higher level of support from followers.

Moral convictions are expected to stay strong, like a rock. Being authentic, genuine and real in making moral claims is important. It means you will stand for it. Someone who makes an inauthentic moral commitment is only doing so to indulge the moral audience and gain their support, which could backfire since they will be more willing to abandon a moral position they don’t even really accept themselves or are capable of defending. 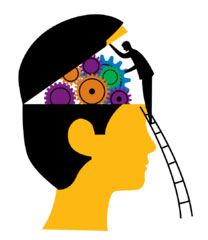 Not only is changing our own minds hard for ourselves, and risky in relation to those we relate to — be they supporters, friends or acquaintances — but changing the minds of others is a hard thing to do as well.