Does the government have the right to rule?

Governments are said to have the right to rule over people. But, what gives them this right? 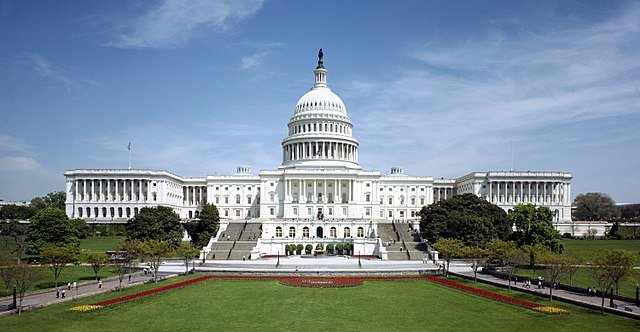 Source
First, you have to define a right. So, what is a right? What do you have a right to do?

The best way to describe what a right is, is in the negative. You don’t need to list all the rights, but simply what we don’t have the right to do.

A right is an action that doesn’t initiate harm to other sentient beings. This is murder, rape, assault, theft, trespass, coercion and lying. These are all aggressive and violent actions because they violate the boundaries of rights. They are all forms of theft at their core. Theft of your life, of your your sexual consent, of physical well-being, of your property, of your security in your home, of your free will, of your ability to make informed decisions.

Government involves political rituals, like voting, where people think they can bestow upon a select group of people the right to rule, rights that an individual doesn’t have themselves.

The right to rule doesn’t exist. No one has the authority to rule over another. No one can bestow that non-existent right to another, let alone a group of people.

The belief in authority and the legitimacy of government is the problem, where people imagine their is a legitimate ‘rightful’ ruling class. It is a demonstrably false belief. Like a cult, it’s harmful to members that are not it’s believers or adherents.

Governments, or the ruling class of law makers or legislators, want to impose their will onto others. They believe government, or those acting on it’s behalf, have the authority to initiate violence upon others who are exercising their rights.

Governments don’t have the right to rule.