How Does the Brain Value Moral Choices? 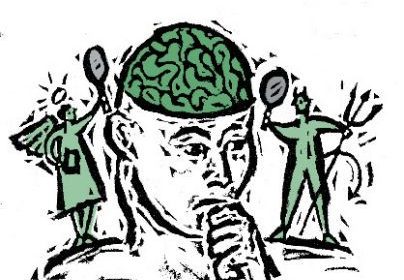 You can judge someone’s (or a particular group’s) understanding of basic morality by whether they are against harming others for personal gain. New research is helping us understand how this basic morality functions in the brain. 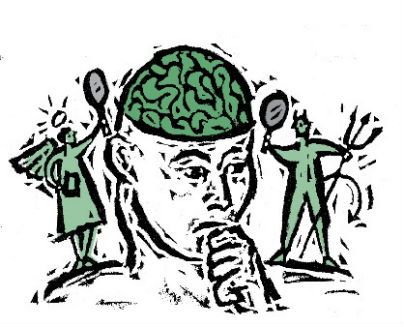 Published in Nature Neuroscience, the study titled “Moral transgressions corrupt neural representations of value” identifies a neural process that reflects a reduced desire to harm or mistreat others if it provides us with some form of gain, such as profiting at other’s expense.

Decisions require valuation in order to differentiate various choices we have at our disposal. A network of brain regions calculates how valuable our options are. When we know something is wrong, like ripping someone off, the activity from this network of valuation is weaker.

As I see it, this may be because of recognizing that we would prefer not to profit from harming others, or it could be an intuitive understanding of our social conditions that if we harm others we essentially harm ourselves in that cooperative context.

This isn’t the first study that shows people adhere to moral and property ownership principles of not being willing to harm others for profit. If profit is desired and harm is the cause to that effect, most people recognize that they can choose to harm themselves if they want the money, but they can’t choose to harm others.

The study had 56 people joined up in 28 pairs, each randomly assigned to be either a decider or receiver of amounts of money and numbers of mildly painful yet tolerable electric shocks. They scanned the brains of the participants (particularly the stratium) as they made their choices to receive money for one of two choices: anonymously inflict pain on others or themselves. 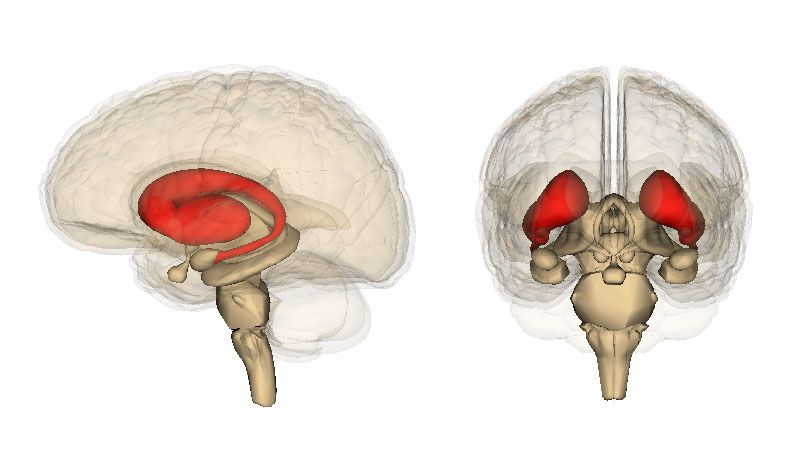 When shocking others for money, the valuation activity in the brain responded less compared to when they gained money for shocking themselves. But the important thing is that this only occurs in people who behave according to these moral principles.

This demonstrates the importance of the psychological dimension that I talk about in much of my original work and other posts, which is of how our level of consciousness and the ability to evolve our consciousness reflects in changes within our physical brain itself. We can be conditioned into doing wrongs, immorality, yet learn the truth about what we are doing and better ourselves to no longer do them. If someone is conditioned into being immoral, then they can use their consciousness and develop that capacity to understand axioms of moral higher, realer and truer living.

Another area of the brain that was scanned in a follow-up study was the lateral prefrontal cortex (LPFC), which instead of showing less activity for immoral choices, showed more activity when participants views others make decisions where less money was rewarded for inflicting pain. The authors of the study think these findings mean that the LPFC is responsible for evaluating blame. Getting less money for inflicting pain is morally better than getting more money for inflicting pain. Those who refuse to inflict harm to gain profit have no blame. Similarly, those who refuse to inflict as much harm as others have less blame morally because they are doing less harm (not no blame, just less).

The two studies — one for activity when we harm others for profit, and the other on judging those who harm for personal gain — indicate that we are able to assess the mental state of others in their moral judgments of us and our potential actions, thus simulating how much they might blame us if we do wrongs to others. We are thinking of the basic reciprocity in our cooperative attempt at survival optimization.

This internal simulation process is often unconscious, automatic and involuntary to guide our decisions, and is even present when we know for a fact that our actions are anonymous, so maybe the reciprocal feedback of consequences we might injure is not the only thing motivating us to act morally. This is why learning about moral principles can have us engage in moral behavior even if our selfish egoic desires or conditioned inclinations are trying to justify us harming others in order for ourselves (or others we identify with) to profit by. Getting paid to harm others isn’t something a moral brain values.

In some of my work I have identified the level of moral treatment to other psychological beings as being dependent upon our degree of interaction, association, connection, valuation, identification and attachment towards them. This study has evidence to back this understanding up. “Moral transgressions corrupt neural representations of value” says it right there. The neural networks (physical) for valuation are “corrupted” when choices (psychological) are made that misalign and break moral principles we recognize.

As many know with the placebo effect, there is an ability for our minds to affect our bodies in various ways. We can induce psychological and emotional states that diminish or improve our health. Don’t underestimate the power of your consciousness to affect your body, including your brain. I wonder if those who continue to do immoral actions, harm others, mistreat others, create a feedback loop through the changes in their brain where they continually devalue assessments about harming others which keeps them harming others? Have they been neurally corrupted by immoral conditioning which keeps them from healing their damaged psyche? Just a thought, not something I can claim is verified like my other work, but it has merit for further inquiry.