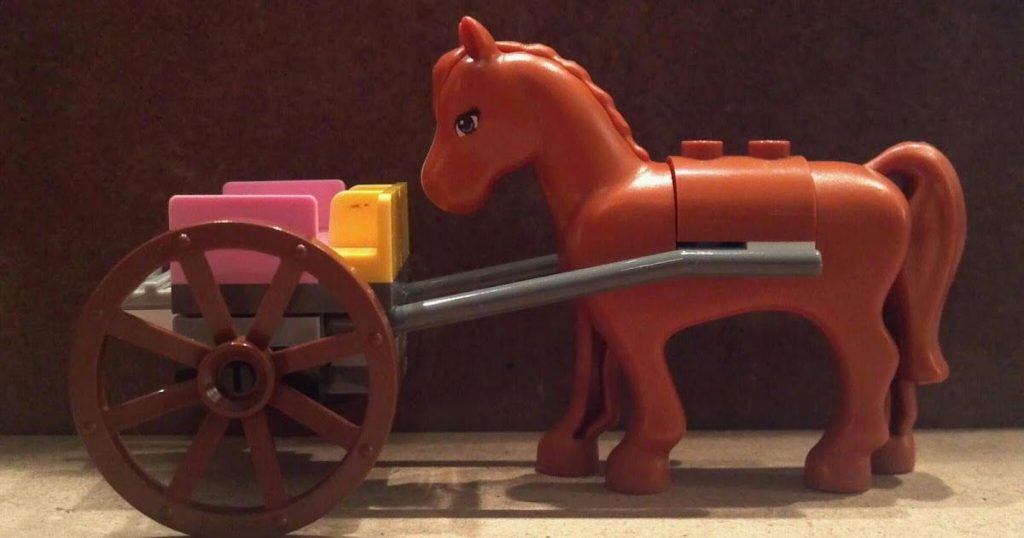 Belief is powerful. The belief bias is to give value, weight, strength and importance to an argument, not based on the argument being valid, but based on the conclusion that is already believed to be possible, probable or true.

If we agree with a view, we accept the datapoints that support that position. We are biased towards the believability of a conclusion, view or perspective, and don’t actually honestly evaluate the arguments for their merit.

The arguments are valued more because they are used to support a conclusion that is desired. What someone wants to be true, they tend to believe to be true. This is a big problem of consciousness processing of information and reality. Truth and belief needs to be discerned, they are not the same. That post linked has an introduction on the difference.

The conclusion is supported by the logical deduction of the universal truth that all humans, are mortal. Then the individual particular case of Socrates is human is matched to the universal, which accurately declared the human Socrates to be mortal.

This argument is fallacious, because it might be true, not is absolutely true, that all girls are ambitious. Further, it also might be true that teenage girls study hard, but it’s not definitive. To conclude that girls study hard because they are ambitious might also be true, but it’s not supported by the arguments. Accepting this conclusion based only on these arguments constitutes the belief bias.

Belief is powerful. Belief can be dangerous to our alignment with reality, survival and well-being. Consciousness is the most dangerous thing in the universe: the source of good and evil.