FakeNews is the FakeNews: It’s a Smokescreen to Discredit Truth 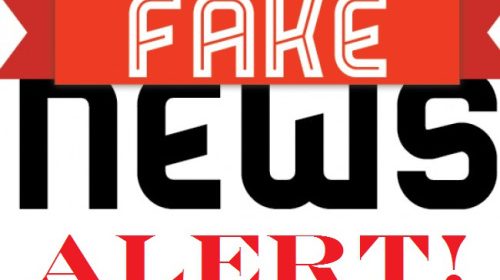 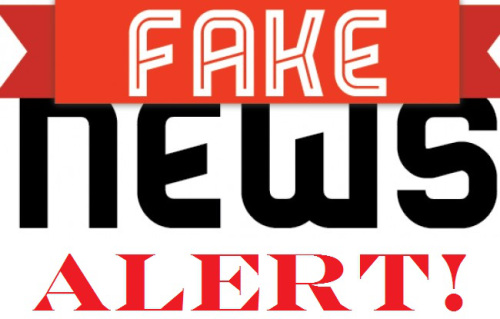 That’s how the establishment is trying to control what people will consider valid to think about.

It has probably occurred to others, but it just did for me. I don’t watch the news or TV and don’t catch up on current events much.

Calling something “fakenews” is just an obfuscation technique used to mask and hide the news they don’t want people to even consider. The majority of people’s perception of reality is based on information they get form the scripted and controlled news. Even if they didn’t point to something specific as fakenews, they could simply create an aura of “fakenews” hype and fear and people would think there was this serious fakenews problem.

I was thinking back of last week when I was reading up on how Facebook was being pressured to deal with the alleged “fakenews”. It was said to have tipped the election in Trumps favor.

I read another article, again both mainstream on the fakenews and Facebook, and it mentioned one specific thing related to fakenews, that the fakenews implicated Hillary in pedophilia in Washington. Since these were mainstream “news” sites, of course to them this information was “fake”, while their blind belief was “real”, so they reported the “real news”.

Later in the week, I was visiting someone, and the TV was on a morning news host show, where they made a passing comment on how they are not fake news, they are the “real news”.

It’s laughable, isn’t it? These parrots who repeat what they are told uncritically, want to purvey themselves as speakers “truth”… of “reality” as “real news”. Pizzagate is fakenews, we heard it from them, it must be true…

If you haven’t seen that movie, Network is a classic about how we live and are conditioned to think and believe what “the tube” tells us. Television influences what we think and what we do. The tube has a hold on most people. They fall in for the selection race every 4 years, hoping for change by abdicating their personal responsibility to another. 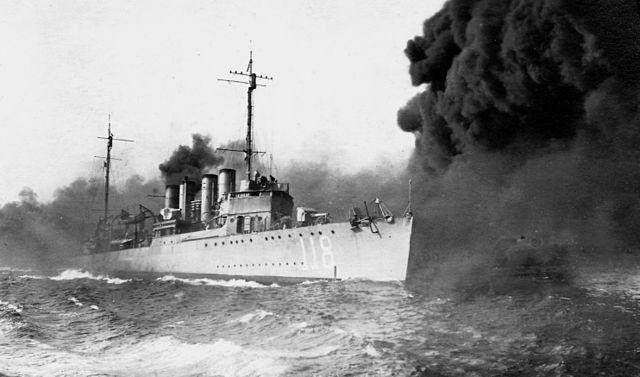 Is this all a smokescreen? What is a smokescreen implying? Warfare, whereby someone masks and hides what they are doing.

We are under attack, through the continual silent kidnapping and enslavement of our children, the children of humanity. This is a war on those of us who don’t want to have masters and owners in our lives. Our next generations are continually preyed upon by sick twisted people. And they expect the gullible masses to look the other way again. Will it work this time, or will the internet break the silence?