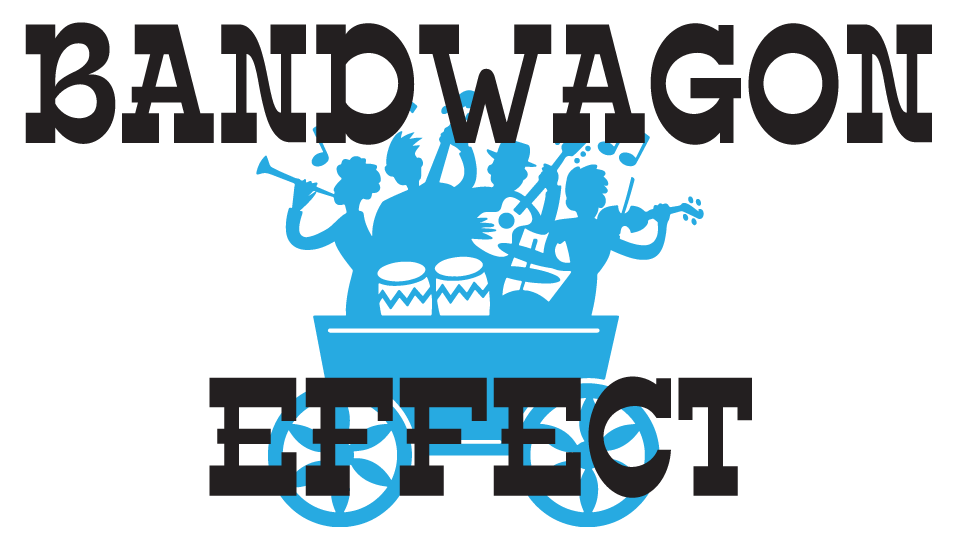 The bandwagon effect represents the phenomena of the increasing adoption of beliefs, ideas, fads, trends, fashions, styles, and behaviors as more people accept it. The more something becomes popularized by others, the more likely even more people will adopt it into their own lives.

The term “bandwagon” is used because of the political success of one campaigner in 1848 American politics. He used a bandwagon and music to attract attention for his campaign. His efforts were noticed, and other politicians strove for a seat on his bandwagon in order to be associated with his success. It’s about gaining attention and keeping it because of the appearance of size (and therefore importance) and loudness to attract attention. The more people are onboard the bandwagon, and the louder it’s music, the more people it attracts. If it’s big and popular, it’s gotta be “right”…

A particular individual’s probability of adopting something increases as more of the general public in society adopts it. Our information about reality comes from others when it doesn’t come from reality itself. What others say acts as an anchoring bias and availability heuristic to influence our perception and worldview. We conform to the mold of our environment (including others) that shape us for social integration.

Newly received available information anchors our view on it’s importance. In society with a focus on integration, conformity, unification and cooperation with others, behavior is easily influenced with new information and the novelty of wonder and amazement. Information cascades are where people abandon their own rationalization to uncritically adopt behavior from others, inferring a legitimacy, validity, authenticity and authority because other’s are already doing it: “they must’ve validated it”, “they can’t all be wrong”, etc. 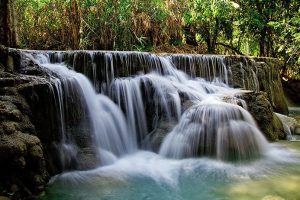 The information just cascades from one person to the other, like a waterfall moved by gravity. No effort involved, just going with the flow, letting the current of popularity and society take you away. There is no critical thinking when you just jump into something or go with the flow. This is a herd mentality.

The desire to win and be on the majority “winning side” is strong.

People see a popular person, popular topic, and they want to cash in on the popularity, so they jump on the bandwagon. Steemit has this issue as well.

This applies in financial markets too, especially as FOMO – Fear of Missing Out. If something is popular, people uncritically rush to get in before they miss out on the popular opportunity. The more people that jump into buying something, the more it sells.

A sportsfan who rejected a particular team, and only adopted the team after it became popular, is a “bandwagon fan”. 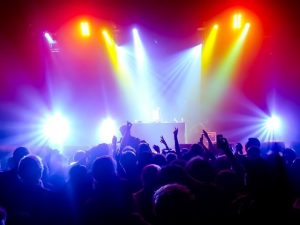 The bandwagon has the music playing. The bandwagon is popular. Don’t you want to join in on the party? Dance to the music? Play according to their tune? Move to their music? Maybe they even have flashy lights to attract you to the barrel (I mean wagon…)?

That’s what happens. We want to optimize our social cooperative strategy. We want to fit in. We want to be accepted. We go with the flow, go with the current condition, don’t rock the boat, get along, play nice, make friends. This is the conformist automaton robotic way of living that most of us go through.

Social integrity is so important at a basic psychological level for intimacy, friendship, acceptance and survival. We are driven to conform so that we can have friends, be happy with them, and all get along together. Truth? Morality? Bah… don’t be critical and think too much about those things, just go with the flow, jump on the bandwagon, and dance with everyone else who joins in the party. 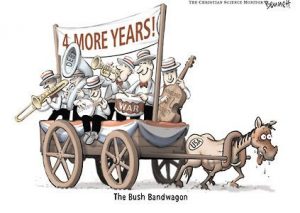 Two things many people don’t talk about due to fear of losing friends and social acceptance, is politics and religion. Truth is secondary to the beliefs people feel they “need” to have in order to socially survive. The belief, idea or fad was long ago uncritically accepted, and they continued to live life and behave according to that belief.

They don’t think critically about it, don’t reevaluate it, they just take it as a given “truth”. After all, it “must’ve been validated” by everyone who was already doing it before, right? They “can’t all be wrong”, can they? No need for me to think about it for myself. Just keep dancing to that tune and party like everyone else! Go with the flow, enjoy life, don’t rock the boat, make friends, etc.

There are multiple bandwagons all around us. People are jumping onto political bandwagons, social bandwagons, entertainment bandwagons, and so many more that people hop onto because of their popularity, not because they are critically evaluated to be right, good and true. It’s having your time and attention led by feeling, and how to achieve those feelings and desires for acceptance, connection, intimacy, etc. 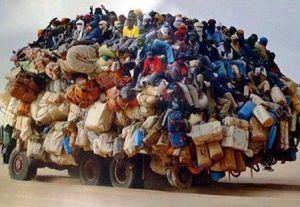 There are so many people jumping onto bandwagons and immersing themselves into the cult of personality about popular people or beliefs. This makes it hard to see what everyone has jumped onto. They don’t even see or know what they have gotten onboard. All they saw was a popular party, with a band playing some catchy tune. They can’t see what it is anymore, they just follow the herd and the desire/feeling to be accepted and be connected to others. 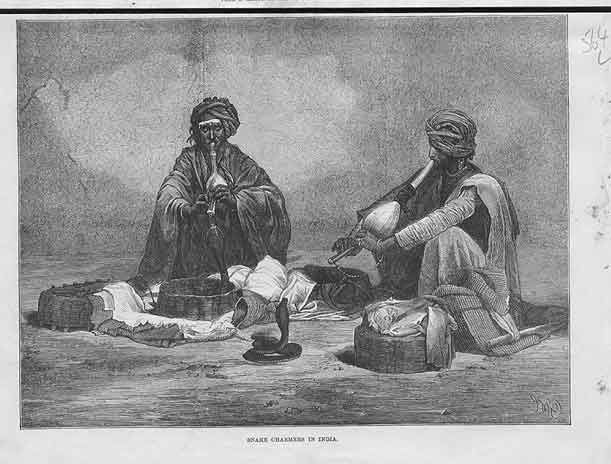 The bandwagon is riding along, charming and mesmerizing others like a pied piper, influencing them with it’s popular music to join the party.

Join in, hurry, be a winner, don’t miss out, everybody is doing it!