Where does the time go?

Where does the time go? That’s a common phrase we use to describe how fast things are moving in our lives. It can be relative to today, or a longer period, even a lifetime. But is time really going anywhere? Does time move, or do we move through it? 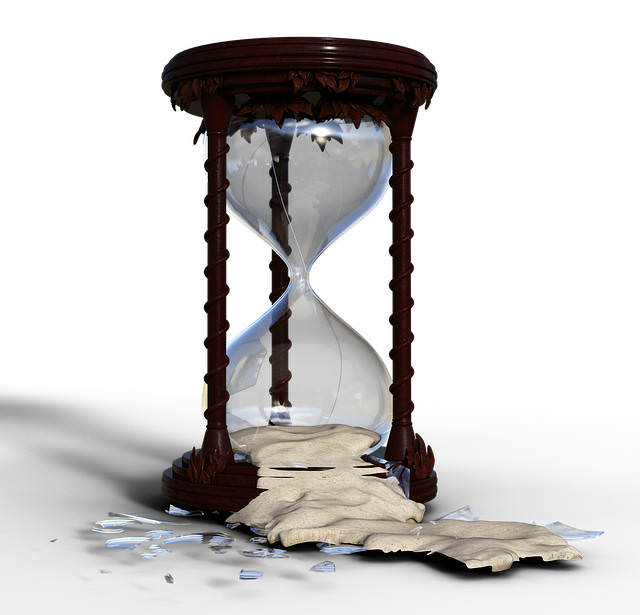 Source
Time is a words used to describe our reality. We move though time, with the past created behind us and the future ahead of us, unknown, uncreated. The present is headed towards the future. The future becomes the present, and the present becomes the past as soon as it happens.

A ball is thrown towards us, and we anticipate and predict where it will be in order to catch it. We aren’t thinking of the present position and trying to act on that alone. As each moment passes, the brain processes the position of the ball as a stream in time. Our internal physics engine sees a trajectory form from one position to the next. We need that stream in time to understand more about the potential future outcome as where the ball will be.

Each present position has a history of past positions, leading to future positions which become the present and then the past. Then we catch the ball as we know where it will be when the future we predicted becomes the present state of being at that moment we catch it.

The present is always becoming the past, and the future becomes the present as the new state of being. We reach into the future and bring the potential becoming into the actual being.

I started off with a thought and title on “Where does the time go?”, but now the writing has diverged onto other things about time. Let’s see if I can bring it back.

Time may not exist, but use that word to describe reality and make sense of things. Even if we didn’t have a word for it, there is this aspect of living where things are not static, frozen, unmoving. That’s what time is talking about, non-static, unfrozen, moving, dynamic, change. If there was no time as a function of existence, then everything would be ‘dead’, as nothing would be moving, nothing would be happening. Essentially there would be nothing at all that would exist because no creation would be possible.

Maybe it’s better to think of time as a function, not as a ‘thing’ itself, since it’s not something itself as far as we can detect. Like a math function with data plotted on a graph, the function is not the data, but describes the data as it moves through time. The function of time is a way to describe what happens as one thing relates to another. Time describes relations of change. If nothing changed, then time wouldn’t be in operation. It would be like staying at one data point within a function or graph, and no new data to move towards.

Everything is a data point, moving through the time function. Our lives intersect with other lives. Sometimes we move together with others, sometimes we move apart, but time is always there, functioning as part of measure of our existence. We can measure time due to relative changes. The planets move, the Earth revolves around the sun, the gears in a watch turn to move the second hand.

Since time may or may not be a thing in itself, but is a function, we are moving through time. Time may not go anywhere per se, but relative to us as the data point in a function, it moves around us and does go places. We as data points only have a finite amount of time as extistents in the function.

Time is limited. Time goes by quickly, and before we know it, we’re several decades old, nearing the final years of our life. In the grand function of time, we are limited datasets contained within a larger one, progressing along in time, until we don’t and our data stop being part of the future.