Ventilator use was touted as a “must-have” to deal with COVID-19 infections. But that proved to not be the case.

News media was making a big deal about not enough ventilators, showing an alleged lack of ventilators with footage of one being used on a dummy. This created strong public opinion to pressure the government to hurry up and get more ventilators for hospitals. But it was all for nothing in the end. One, because there was never a shortage to begin with. And two, because they did more harm to kill people than save them. 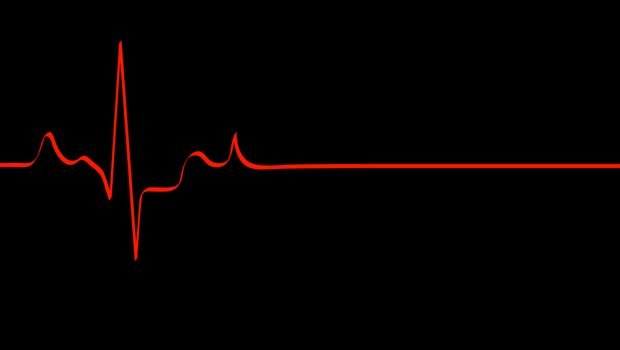 Source
I have already covered the news of 80% of COVID-19 patients being put on ventilators dying in NYC. An analysis later came out saying at least 50% of people were dying and recommended restraint in using them.

A recent study at the end of April confirmed the horror of using ventilators on COVID-19 patients. Here is the summary:

Doctors acted like robots, rather than observing what was going on and thinking. They just followed procedures, not thinking for themselves and kept doing it. Many are still doing it. This is horrible to think than 3x less people could have died if they weren’t put on a ventilator.

The doctors failed to manage the illness properly. They had the wrong mindset, not responding to the underlying effects in the body, but treating it like a vicious virus. The virus was blamed for deaths, rather than wrong treatments. Doctors have been brainwashed into procedures rather than using their brains and senses to properly diagnose and treat. The medical system has paralyzed doctors into following procedures to avoid lawsuits, and this has hurt patients.