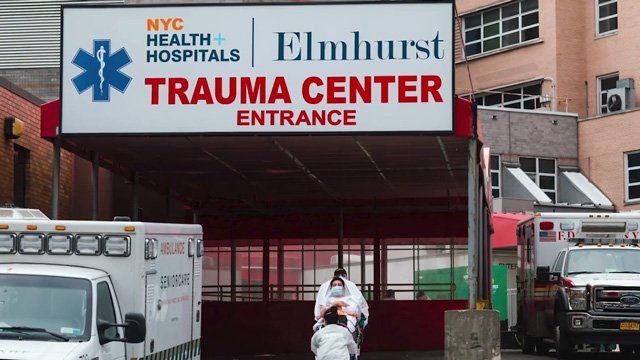 What was going on at Elmhurst for for many people to die?

One of the main issues was the overemphasis on intubated ventilators. In March and April cries from the media and politicians wanted to blame Trump or whoever they could for there not being enough ventilators. NY Gov. Cuomo claimed they needed 26,000 ventilators and only received Trump. It was a big deal. At least, they made it into a big deal. 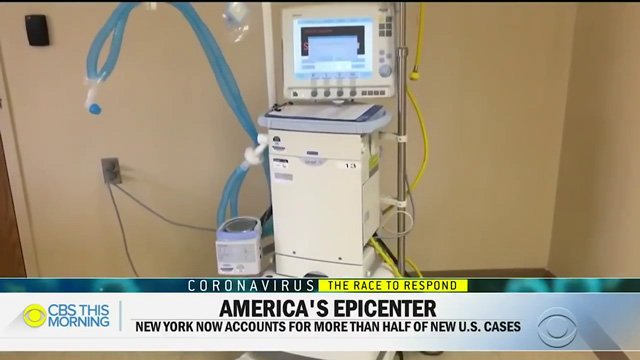 It turns out ventilators are nearly a sure-fire way to kill people who have lack of oxygen in their bloodstream. Three times more people die on ventilators than if you don’t put them on a ventilator. In early April it was noted that 80% of COVID patients put on ventilators died.

Some doctors stopped using ventilators. An analysis at the end of April even recommended doctors stop relying on this as the de-facto protocol to put COVID patients on.

The authors argue that physicians need a new playbook for when to use ventilators for Covid-19 patients — a message consistent with new treatment guidelines issued Tuesday by the National Institutes of Health, which advocates a phased approach to breathing support that would defer the use of ventilators if possible.

For another, unlike in other pneumonias the areas of lung damage in Covid-19 can sit right next to healthy tissue, which is elastic. Forcing oxygen-enriched air (in some cases, 100% oxygen) into elastic tissue at high pressure and in large volumes can cause leaks, pulmonary edema (swelling), and inflammation, among other damage, contributing to “ventilator-induced injury and increased mortality” in Covid-19, the researchers wrote.

A day later a study came out that showed how bad it was for people to be put on a ventilator. “Mortality rates for those who received mechanical ventilation in the 18-to-65 and older-than-65 age groups were 76.4% and 97.2%.”

But that’s just part of the general problem everywhere that was also taking place at Elmhurst hospital. A nurse, Erin Olszewski, turned into an investigative reporter and went undercover at Elmhurst with a video camera to show the horror of how the medical system was essentially murdering people, making people sick who weren’t originally sick and having them die, and falsifying COVID-19 infection when multiple tests confirmed negative for COVID-19.

I really recommend you watch this crucial reporting of the scamdemic and how the deaths have been inflated by a corrupt medical system to has willfully taken people’s lives, presumably to push the scamdemic agenda.

To entice you to spend an hour to do so, I will describe some highlights.

Here you can see her patient record on her busted up phone. Two tests show the patient was negative for COVID-19. Yet, the hospital summary records for the patient categorized them as “COVID-19 (confirmed)”. 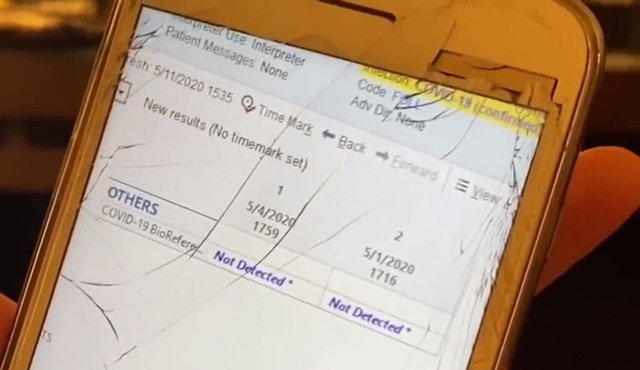 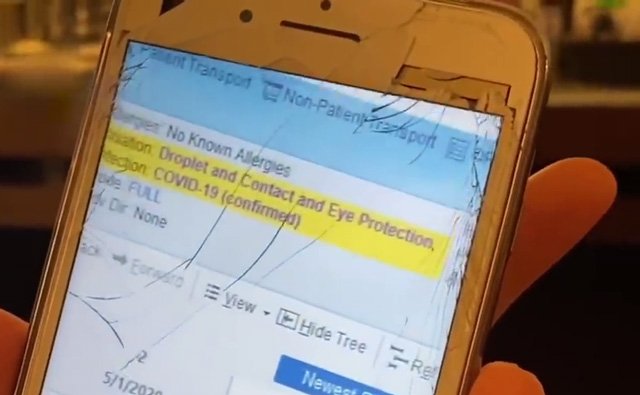 Back at the hospital, she recorded her interaction with a nurse with whom she pointed out this manipulation of the patients health to ultimately put them on a ventilator. When you click on the test, it shows “not detected”, but at the top it labels them as a COVID-19 confirmed when it isn’t. 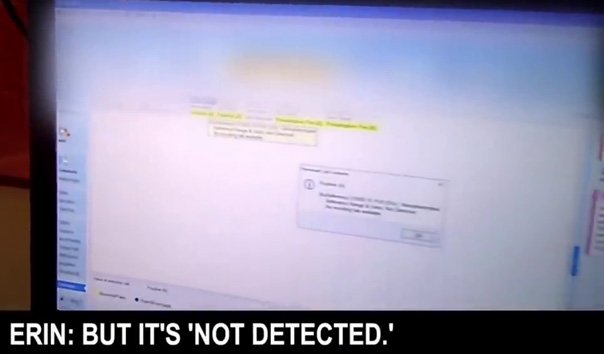 Of course, some people will dismiss this as a one time error. But that’s not the case. They will argue anything other than accept the reporting Erin. They can’t fathom that a medical opreation would do this.

Erin goes on to describe how patients coming in for anxiety due to the whole media hysteria and fear-mongering about COVID-19. Anxiety can produce difficulty breathing. What do the hospital staff do? Convince these people to go on a ventilator to “Save their lives”, otherwise they will die if they don’t. But the truth was the opposite, that if you go on a vent, you will most likely die.

“The reality is, if they get on that vent, the likelihood of them walking out the hospital is slim to none.”

She also explains that non-COVID-19 patients are put in with COVID-19 patients, and getting them sick. Then they are “justified” to keep them on a ventilator as they slowly die from the blood oxygenation deprivation issue which has nothing to do with lungs, but with a failure of hemoglobin to attach oxygen for transport in the body. People need more oxygen in their bloodstream like with an oxygen mask, not mechanical forced air pumped into the lungs which has been documented to damage lungs and increasing the trajectory to death.

One man came in with a stroke, and ended up on ventilator, ready to die, even though they were COVID-10 negative. 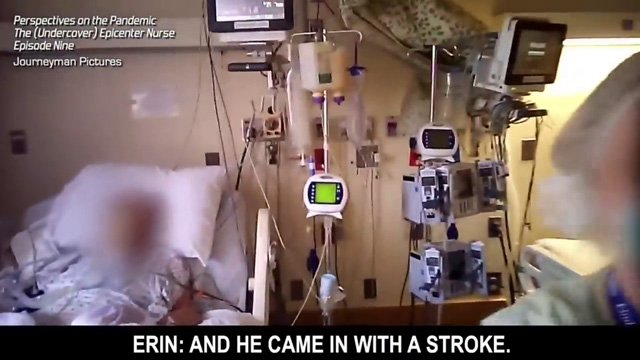 Another criminal act at the hospital was refusing to resuscitate people who didn’t sign an DNR (do not resuscitate). Nurses were prevented from trying to save people because “high ups” had ordered them to stand down, and their superiors forced them to do nothing.

Again, here is another example of the disease of belief in authority and order following. It’s not just in government, police and military. It’s pervasive in our society, and it kills people. It’s time for people to wake up to the corrupted ways of thinking we have in our lives. People often know what’s right or wrong to do, and they do what’s wrong because they are told to.

That’s the excuse that’s been around for thousands of years to justify immoral actions. People want to act like robots and do what their told because they think it absolves them of taking responsibility for their actions. Who is more to blame, the order follower who does the action they can refuse to do, or the ones telling them to do it? The greater blame is always with the one who performs an immoral action. The root of the problem is the belief in authority.