The fake morality of drugging you into compliance

These drugs are going to bring you into the fold, make you part of the bigger family so we can all just get along and live in harmony. Your behavior might be putting others in danger. We can’t have that type of freedom going around. If we want a better and safer society, we need to drug you to gain compliance with how we want you to act.

After all, this is all moral and just, for the greater good. How could you object?

That’s the type of argument that is going to grow. Why? People aren’t doing what the nanny, mommy, daddy powers in authority want them to do. Some people want you to do as your told, and they want to give you drugs to make you cooperate with what they tell you to do.

The Conversation has a

Here is what he suggests:

like receiving a vaccine to beef up your immune system, people could take a substance to boost their cooperative, pro-social behavior.

These substances interact directly with the psychological underpinnings of moral behavior […] Then, perhaps, the people who choose to go maskless or flout social distancing guidelines would better understand that everyone, including them, is better off when they contribute, and rationalize that the best thing to do is cooperate.

Another challenge is that the defectors who need moral enhancement are also the least likely to sign up for it […] a solution would be to make moral enhancement compulsory or administer it secretly, perhaps via the water supply.

This isn’t the first scientific dictatorship suggestion to drug people into compliance. It was suggested in 2018 as well in a paper titled 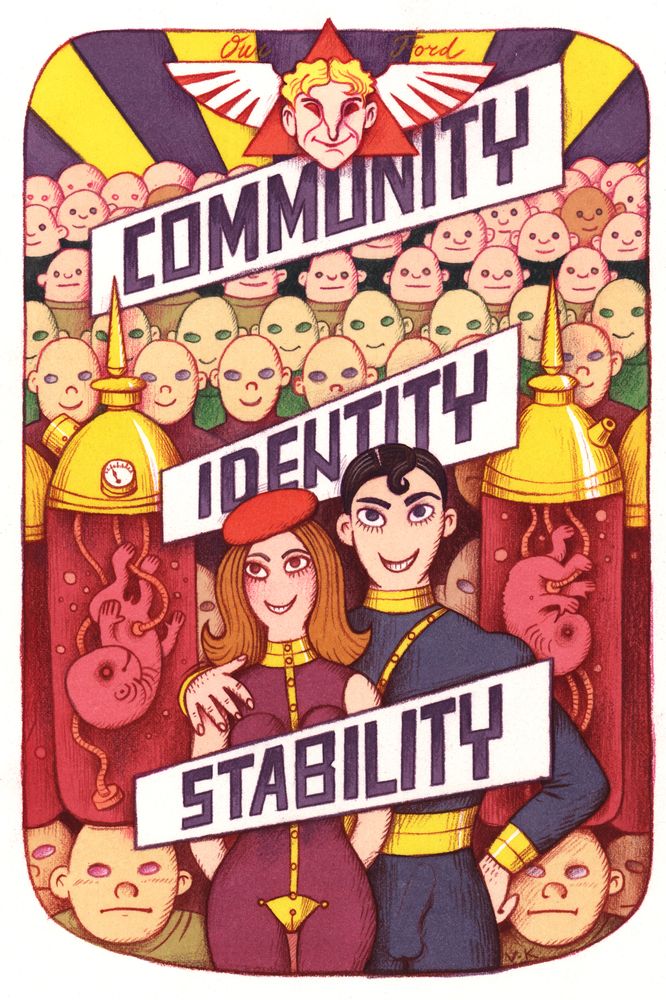 Welcome to the creeping gradualism of introducing Brave New World’s SOMA into society. This will set the stage for a brain-dead humanity that goes along with the status quo set by the overlords. Just drug your depressions away. Oh wait, people already do that now. This will just be a more far-reaching method that will apply to everyone with few being able to escape the dead trance of total compliance.