There is a lot of deceptive use of language in the media and government about the seriousness of the COVID-19 scamdemic. This could either be intentional or by ignorance of the data and what it means.

Part of the ignorance could be due to the anchoring bias of initial information weighing the most heavily and diminishing subsequent new data that is more accurate. People stay stuck in the initial conditioning and don’t admit they are wrong. The fear hype of projected fatalities was overblown. Sweden clearly demonstrates this. They are several orders of magnitudes under the non-lockdown and pro-lockdown models.

One major point to understand is the difference between detecting genetic material, an infection and a case. 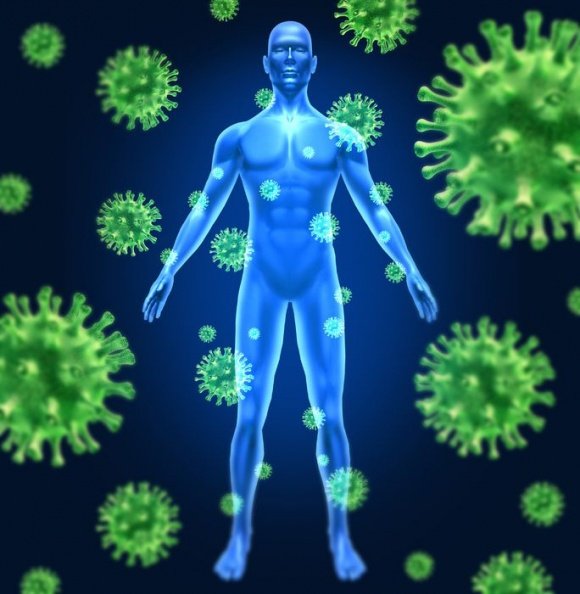 The “dead” virus genetic material (allegedly) could be from the actual SARS-CoV-2, or from another coronavirus that people get every year and survive without much fuss. The test merely detects genetic material, and then they declare you to be tested positive. Again, that positive test can mean many things. unless you develop symptoms and become infectious, you aren’t likely infectious and may not even really be infected. The degree of infection can be so minimal that you barely have any symptoms at all.

There are also papers to show how the PCR tests produce false positive. You can see this with the NFL players who all 77, 100% of them, tested positive, then days later 100% of them were negative.

So that deals with genetic material and infection. After you get a positive PCR test, the ignorance or intentional deception of the media, governments and medical establishment declare them to be cases. They are not cases. A case is when you are actually infected and symptomatic. Usually cases are when you get hospitalized. Hospitalized cases are the real confirmed cases.

You see, real cases are infections, but not all infections are actual cases. The media doesn’t seem to care. They are still inducing fear into people by declaring PCR positive tests as cases. The casedemic is all the rage now. There is no pandemic of deaths anymore, only cases because of mass testing going on. Tests that are unreliable and have false positives, detecting inactive virus genetic material from SARS-CoV-2, or other coronaviruses, or minute amounts of the active virus that don’t make you sick or infectious.