Study Suggests 80% of People Allegedly Infected with COVID-19 Have No Antibodies, Were They Even Infected?

The media focuses on the seeming negative of more cases of COVID-19. But why is that a bad thing? It’s like focusing on how many people get the flu. So what? In fact, the more people are allegedly detected to have COVID-19, the more the fatality rate drops. 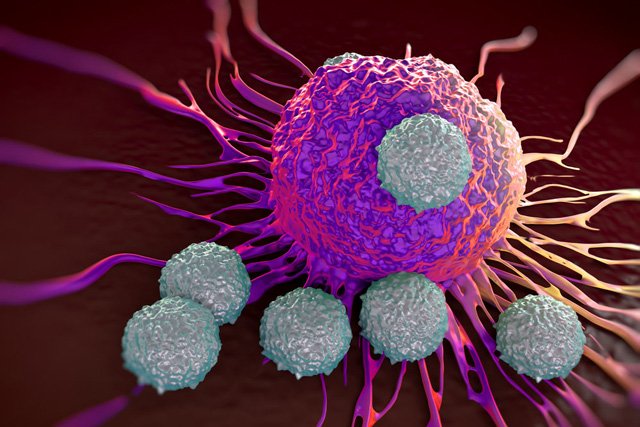 Source
The study, although this not passing through peer review, has numerous authors (23) contributing to the research. Off-Guardian did a summary of what the results could mean. COVID-19 could be 5x more widespread, which means it’s 5x less deadly. As previously mentioned, the more people that are actually infected, the less the fatality rate is.

The authors of the study indicate that people who are allegedly infected with SARS-CoV-2 have antibodies 1 out of 5 times. Antibodies are only showing up in those with more severe symptoms. The majority of mild cases have no antibodies.

First off, this relates to the inaccuracy of tests. People are told they have “COVID-19”, but they could just have a mild cold, flu, or nothing at all and be told they’re allegedly asymptomatic. Secondly, it also sheds light on why the media was “experts” were freaking out in previous weeks about how someone could be infected after “already” having been infected. Maybe they never were, and still aren’t. The tests don’t always work, and there is ab over-“diagnosis” based on symptoms alone.

However, if people are actually infected and don’t produce antibodies, 1 in 5 have antibodies, that means only 20% do and 80% don’t. This means a larger portion of the population can already be exposed to SARS-CoV-2 and have gone through it without issue.

What is clear for several weeks, is that the original estimates of a higher infection fatality rate (IFR) were wrong. The WHO estimate of 2.4% is wrong across the globe. Earlier antibody sampling in populations shows an IFR between within the flu range. Even the CDC gave data of a best estimate of 0.26%. 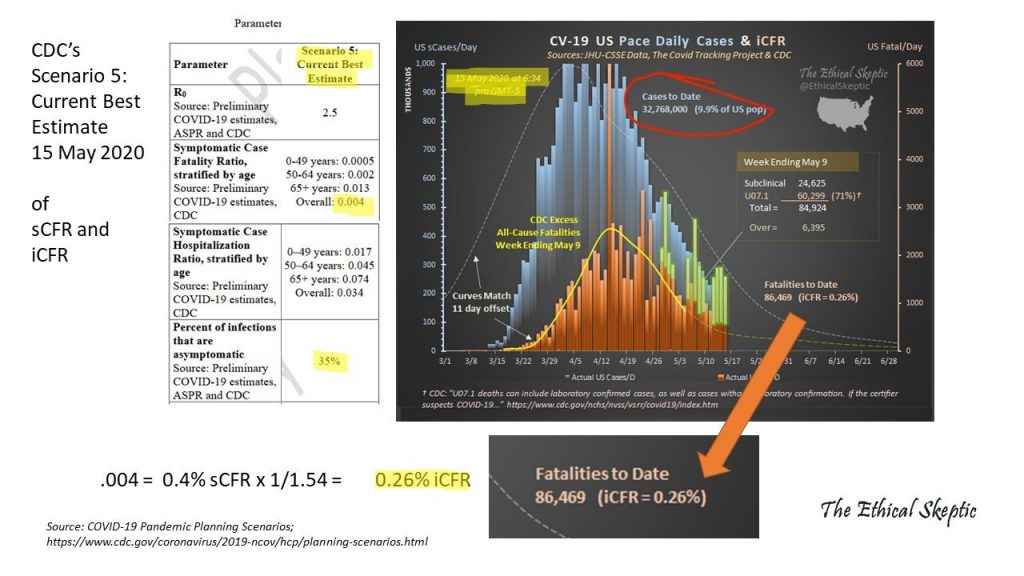 The eminent authority on infectious diseases confirms that this is not a real pandemic. It’s a scamdemic, through and through! Why? Because it’s not even worse than the high-end of the flu which has an IFR of between 0.1% to 0.3%. The CDC still calls this a pandemic though. Yet, the flu NEVER was a pandemic. It’s bullshit. At least we can be thankful that they actually put out this report.

In addition, knowing that the death counts are inflated/bloated drives the IFR down even more. Will we ever know what the real death counts are? Probably not, since no autopsies are being done to confirm the death, nor are tests done to even confirm an infection.

Prior to the CDC coming up with their own numbers, the media seemed to ridicule the conclusions of experienced scientists doing studies and putting out data that contradict the fantasy horror story of a deadly disease never before seen since the flu of 1918. Even with the CDC estimates, the media remained and remains silent. Few are admitting they were wrong about the fear-hype hysteria and panic message they put out.

The study even says the immune system’s T cells have a recognition for the novel coronavirus due to previous exposure to the coronavirus in the common cold.

People are potentially already immune or resistant to what is called SARS-CoV-2 because they’ve already been infected by the coronavirus in the past. I take this to mean their bodies know what it is and fight it off more easily.

This virus or whatever it may actually be, rather than being ultra deadly as the media, politicians, and “experts” want you to believe, is not that “novel” for the body of many to handle, nor that dangerous. The vast majority of people who’ve been allegedly infected have had no symptoms or only mild ones.