How clueless so many in the media are about the effectiveness of PCR tests or how they are supposed to be used. Well Reuters has taken up the task to show us how clueless they are, as the editors just let the claim of PCR tests as a ‘gold standard’ to confirm someone is infected with COVID-19.

In a new study showing that antibodies immunity degrades after 6 months, Reuters says:

Those for whom COVID-19 was confirmed with a gold standard PCR test had a less pronounced decline in antibodies, compared to people who had been asymptomatic and unaware of their original infection.

If you have some genetic material in you, and if that genetic material is part of a virus, are you infected? Not necessarily. You could have a very low amount of the virus, and not even be sick, or infectious/contagious to others. You could also not even have the activated virus at all. It could be the “dead” virus.

As Kary Mullis, the inventor of the PCR tests describes below, you can find anything you want pretty much if you amplify the PCR testing process enough times. Just because you eventually see what you’re looking for, doesn’t mean it means hat you think it means, as if it means anything important. 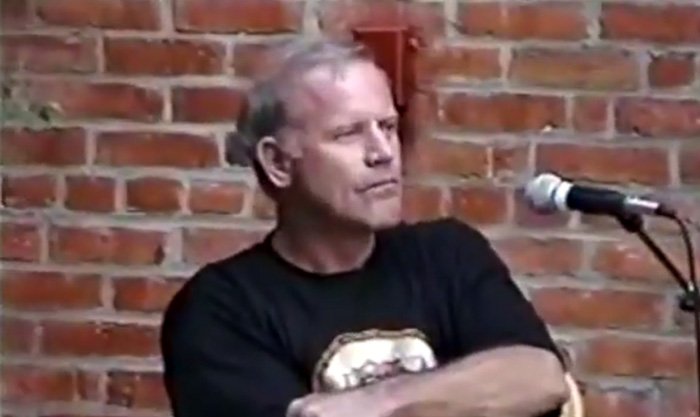 So people at Reuters and elsewhere, think the PCR test is some ‘gold standard’ for detecting viruses, and then diagnosing “cases” based on that test. The reality is that if you have genetic material detected, the amplified PCR test doesn’t tell you how much is actually in you, or that the genetic material is from the virus you think it is, or that the alleged virus is even giving you an illness.

Cases used to be for infected people who were actually sick. They had an illness. But now, cases are just PCR test positives for some genetic material being tested for. You can test people for genetic material, then claim it’s the virus, then claim it’s a “case” and go crazy creating a casedemic and demanding shutdowns of social life, economic activity, mandating masks, social distancing, etc.

Meanwhile, we’re lucky enough to see when this hysteria is not employed and covid-19 is understood as something similar to the flu in lethality, and the flu even more lethal than covid-19 for children. I am referring to Sweden. They have shown how to not overreact and tyrannize a populace over a false narrative.