Perceiving the level of risk of infection and death from coronavirus

With more data being recognized, we get to see more of the reality or likely reality of the COVID-19(84) scamdemic and technocratic push towards a brave world of biosecurtiy, surveillance and control. Blowing the lid on the scam is necessary, and the data keeps showing the scam for what it is. 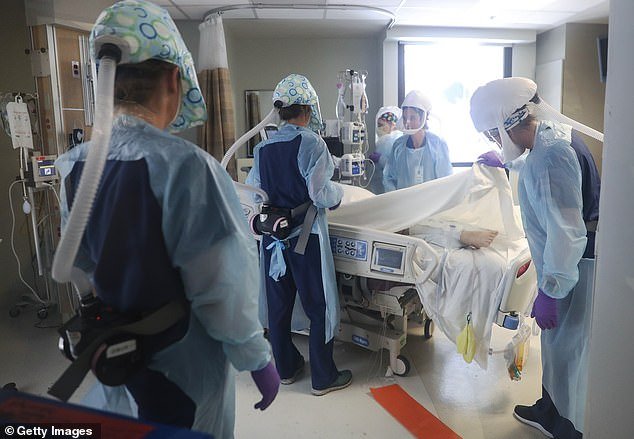 A recent (study)[https://www.medrxiv.org/content/10.1101/2020.06.06.20124446v1] came out that looked at the actual risk you have of being infected and of the risk of death you might have if you get infected. Unsurprisingly, — at least for me and others who have actually been paying attention and not simply buying into the establishment official narrative put out be government, media and so-called “experts” — the risk is very low.

The Daily Mail covered the study which was published in June and summarized some key points:

The team says action from governments, media attention, and the lack of feeling in control may be influencing the perception of risk

For the middle-aged, the risk of hospitalization is nearly one in a million and the risk of death is almost one in 20 million.

The ones most at risk, the middle aged, are not that much at risk, and certainly not the risk they keep forcing down everyone’s throats as the truth when it isn’t. They amped up the risk in order to exercise control.

The study summary is:

Conclusions and Relevance: Estimates of the individual probabilities of COVID19 infection, hospitalization and death vary widely but may not align with public risk perceptions.

Translation: we’ve all been told one thing, and the reality is very different. We were sold a package of bullshit, and we sucked it up in a straw. Are their deaths? Yes, but not warranting the response we have seen from governments trying to control everything.

What’s funny too, is that the government, in all this time, never actually studies the risk of infection posed by SARS-CoV-2. They just keep forcing controlling measures into our lives and don’t back down. Even with all the data coming out about how wrong the initial models were that they used to make their initial decisions, they aren’t admitting wrong and reversing the draconian measures. They double down and keep pressing forward with the technocratic biosecurity agenda to reshape the world as we know it.