With the fear-hype panic for viruses in full swing, the surveillance state is ready to push forward again and introduce more spying. This time, via robots and cameras. 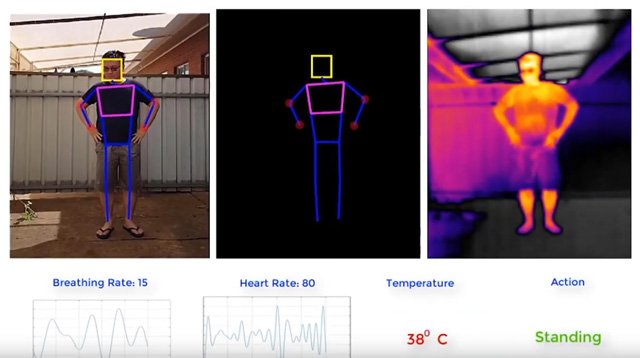 The goal, as stated by a company spokesperson in the video below, is to:

Say you are hanging out somewhere, and you cough into your elbow. Bam! That’s a sign of potentially being infected.

The drone will map out your body position so indicate you are coughing into your hand or elbow. It will scan your heat signature to determine your temperature. It will also apparently calculate your heart and breathing rate, as pictured in the first image above. 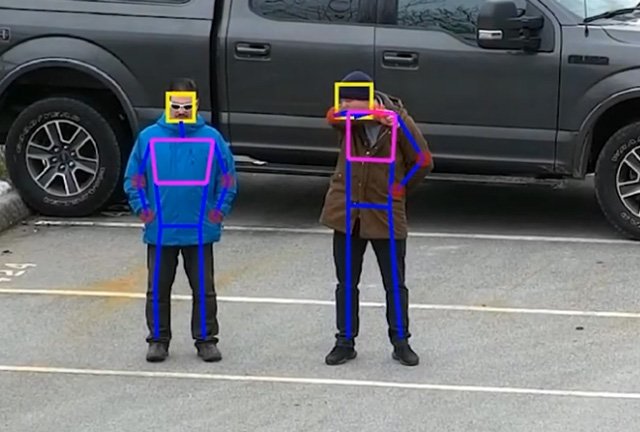 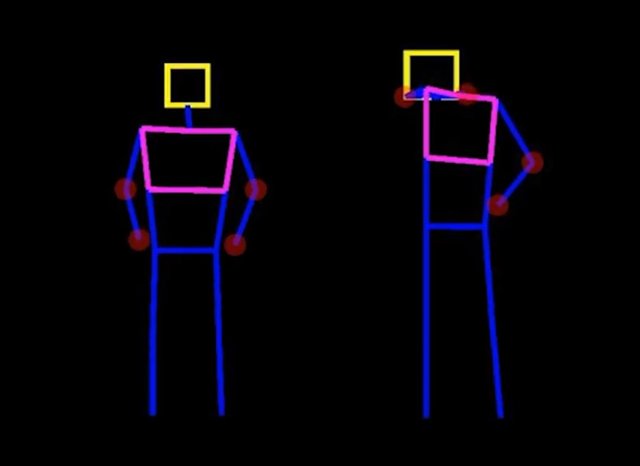 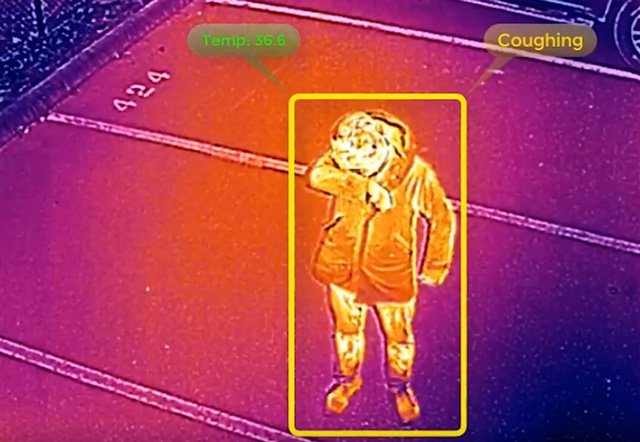 What’s that? Dry throat, coughing ensues? Machines to the rescue! Will sirens ensue to come quarantine you?

It doesn’t stop at drones it seems.

“The DragonFly team is responsible for integrating and commercializing this into camera networks, autonomous devices and of course drones.”

So not only drones, but cameras… anywhere? Everywhere? Who knows where.

Check out the video for yourself.

This is rolling out in Australia, for now. I think it’s a fair bet to expect more of this to roll out in other parts of the world.

So many experts have warned that COVID-19 is just a more severe flu, and the more accurate data collection of infection rates per population bear this out, with death rates being within the expected range. This is by no means a serious “pandemic” that threatens to kill million of people in the US, or the world. It never was. That was false information that the media blew up and served to push a control grid agenda in the West. A pandemic is something that affects many areas of the world, like the seasonal flu does.

We have been lied to, or at the very least given false information to swallow by the spoon feeding of the mainstream media. Think critically. Go research yourself from other source and see how viral experts and mathematical modeling experts have been saying this wasn’t a big issue, from the beginning.