Edward Snowden broke open the secretive surveillance world that was underlying our societies. Three NSA whistleblowers have included declarations along with other evidence to prove the allegations of massive spying on Americans. NSA’s PRISM program was confirmed by the U.S. government in 2013 after Snowden blew the lid on the whole affair six years after it’s inception in 2007. 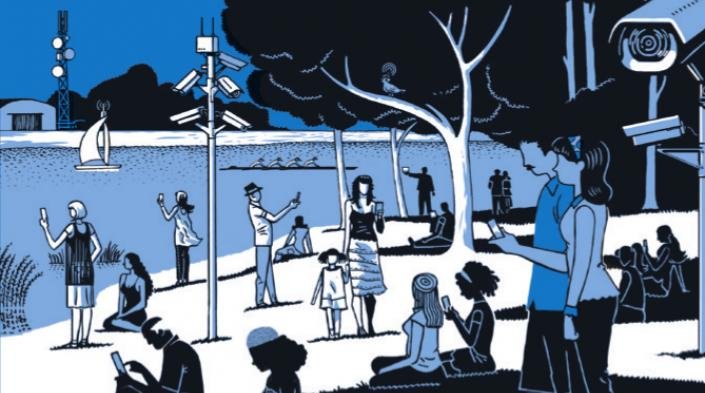 Source
In 2018, the NSA said that they had “stopped” the mass surveillance under PRISM. This is because the law that allowed it’s operation terminated. This didn’t mean they didn’t have new programs started up that did the same or more surveillance.

And details of the warrantless mass surveillance of Americans don’t need to be divulged by the federal government, ruled a federal judge lsat year. The government can keep their secrets hidden from the public by asserting “state secrets privilege” (national security bullshit).

The surveillance state has continued to grow rapidly since 9/11. The COVID-19 scamdemic has pushed the surveillance control grid further as authorities push for massive tracing, tracking and testing of people. This is a dream for the hidden hands behind the political scenes. Big data omipresent knowledge and plotting of everyone’s lives enabled further control.

A Wired article describes a new book by journalist Barton Gellman about the surveillance state’s next step that locks in with the corona non-crisis push for tracking everyone. Gellman took up the exposure of Snowden, and looked deeper to see what he considers an existential threat.

Gellard describes Stellarwind, the main data collection surveillance program of the NSA that was launched weeks after 9/11 by Dick Cheney. All operative and subordinates were ordered by Cheney to conceal the program from FISA court judges and Congress. Stellarwind facilitated Mainway, a social network mapping tool. 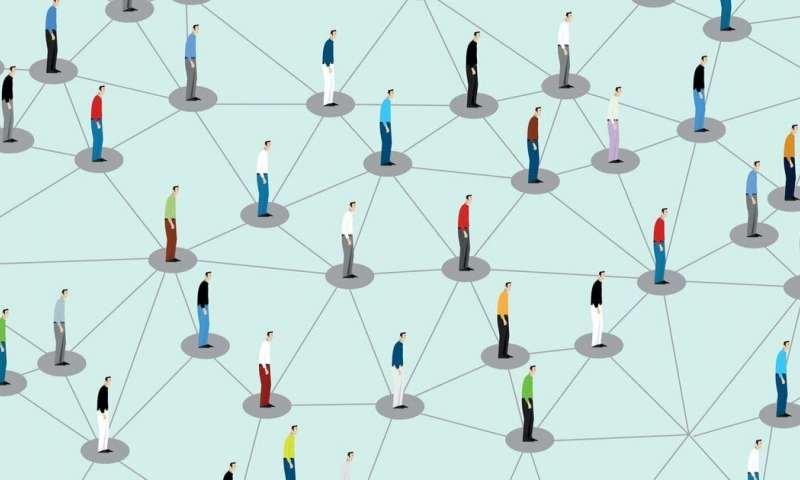 Source
If you read contact chaining and think of contact tracing, you are on point. Contrary to empty claims of surveillance data gathering not keeping personal data, they were.

we now know that the agency was actively leveraging and exploiting the data to build an almost mind-bogglingly complex, next-generation social graph… this tool combined the concepts of “six degrees of separation” (or six degrees of Kevin Bacon, if you prefer) and a pre-COVID-19 model of contact tracing.

This massive connection of data includes voice, video, email and chat text, attachments, pager messages, etc. The data analysis formed “can algorithmically parse data records to illustrate indirect relationships between any and all [of us].” Imagine all the connections that can be made. It was called the BAG, short for Big Awesome Graph, a grid so large no human mind can encompass all the data.

What can you do with all that data? If you looked at the work precomputation and thought of precognition or precrime, you would be right. This has been stipulated by minds before. If you could know the position of everything in existence for a period of time, then you could know what would happen next. You could predict where things would move towards. This is what a massive AI system could do, like has been shown in the series Westworld.

Termed pre-computation, the idea was and is to create a “constant, complex…7×24…live, ever-updating social graph,” called ‘Graph-in-Memory’, of every US citizen and a large number of non-citizens and international citizens.

All kinds of secrets—social, medical, political, professional—were precomputed, 24/7…a database that was preconfigured to map anyone’s life at the touch of a button.

If you watched Season 3 of Westworld, this is exactly what the AI system was doing.

This is what emerged from the NSA’s goal “o dominate the global communications infrastructure”. Only 22 people allegedly have the access to order one of these contact chain profiles to be constructed. But the Pandora’s box is there for use. I doubt it’s only 22 people who will keep that access. Contract tracing is going to blow up as we are pushed toward greater scientific dictatorship technocratic control.

One could say there is need to worry about COVID-19 contact tracing, since contact tracing was already here. It’s just going to be in your face, oppressive and result in fines or arrest and imprisonment. I feel safer already.