Masks Do More Harm than Good for the Healthy and Infected

With the media- and government-induced madness around COVID-19, masks are becoming a focal points of society. Some businesses are requiring employees to wear, as well as customers permitted to enter only if they also wear a mask. But do these masks actually help? Or do they cause more harm instead? 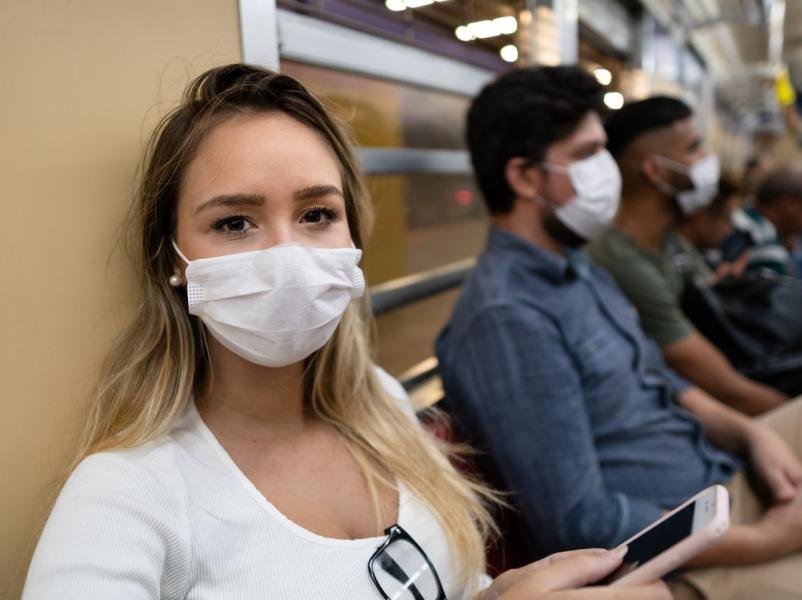 Source
Masks are another attempt to stop the spread of the coronavirus. The push for masks is another unscientific measure, just like social distancing and locking down all of society. These measures have ignored the harm they will do in the longterm. For masks, there is immediate harm being produced.

Consider that for the majority of people allegedly infected with COVID-19, no illness is apparent as they are asymptomatic, or they have very few symptoms of being sick. The population that is most affected are those with underlying conditions, like comorbidities, weakened immune systems, the frailty of old age. Nursing homes are a prime target for higher death rates.

Some so-called “leaders” like NY Governor Cuomo told nursing homes they were forced to take in the elderly who tested positive. He has since reversed his decision, a little too late, as thousands of nursing home patients have died as a result of his insane edicts.

The failure of the protecting the vulnerable is seemingly compensated by imposing measures onto everyone else instead. What brilliant political maneuvering. From isolation, social distancing and lockdowns, the new focus is on wearing masks. And forcing people to do so.

As mentioned, the majority of us are fine when we get infected. Even if we are infected and don’t know it, the only ones at risk are those the government ignored protecting the most while focusing on everyone else. But what happens when someone healthy or infected wears a mask?

No science has proven that masks work to protect someone from getting COVID-19. The only studies that acan promote such measures have to be based on existing viruses like the flu transmission. A review published in 2011 concluded “none of the studies established a conclusive relationship between mask/respirator use and protection against influenza infection.” No studies prove masks work for the flu. There is no science for wearing masks preventing the flu or COVID-19, despite the claims other make who hose to believe they work.

All previous recommendations, including from the CDC, were for infected people to wear masks when infected with something, such as TB. Never have the non-infected been told wear masks. The measure is based on asymptomatic potential to spread the virus, which is also not proven. 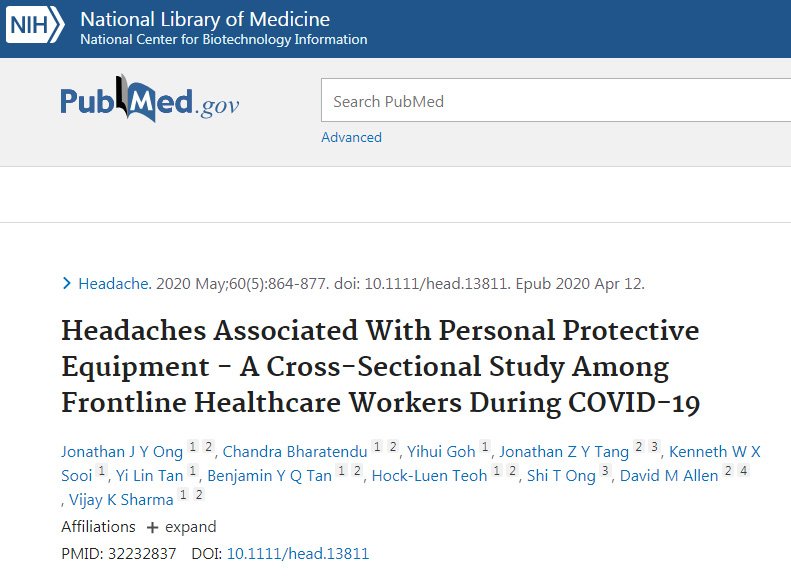 If you want to wear a mask, by all means feel free to. But you might want to reconsider. Using a mask has been demonstrated produce problems, “from headaches, to increased airway resistance, carbon dioxide accumulation, to hypoxia, all the way to serious life-threatening complications.” It makes sense that when you re-breathe carbon dioxide and restrict oxygen intake, thre is “a reduction in blood oxygenation (hypoxia) or an elevation in blood C02 (hypercapnia)”. People can lose consciousness if wearing a mask for hours.

With medical staff wearing masks constantly, a recent study “involving 159 healthcare workers aged 21 to 35 years of age found that 81% developed headaches from wearing a face mask”. Those with lung problems will be more greatly affected. A study done on surgeons also “measured blood oxygenation before surgery as well as at the end of surgeries.” The longer the mask was worn, the more their blood oxygen levels fell. 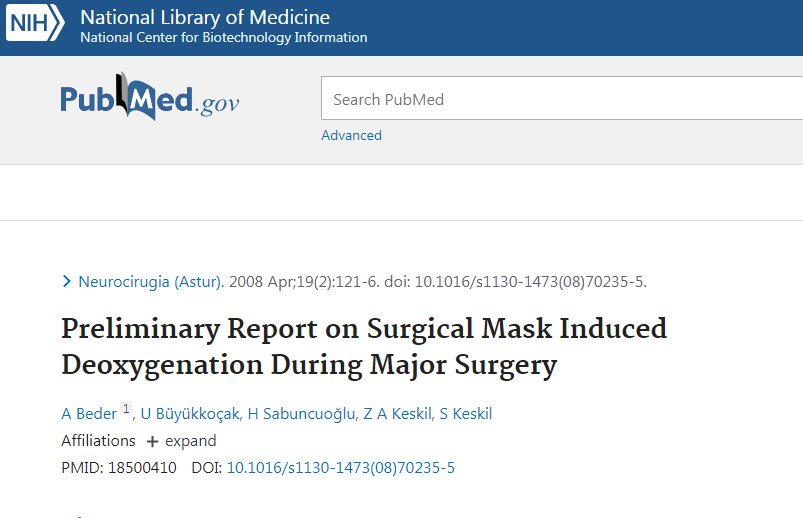 Drops in blood oxygen levels is associated with a drop in the efficiency of immunity:

“Studies have shown that hypoxia can inhibit the type of main immune cells used to fight viral infections called the CD4+ T-lymphocyte. This occurs because the hypoxia increases the level of a compound called hypoxia inducible factor-1 (HIF-1), which inhibits T-lymphocytes and stimulates a powerful immune inhibitor cell called the Tregs. This sets the stage for contracting any infection, including COVID-19 and making the consequences of that infection much graver. In essence, your mask may very well put you at an increased risk of infections and if so, having a much worse outcome.1,2,3“

Another concern is potential virus entry to the brain via the olfactory (nose) nerves. Wearing a mask also concentrates the virus into the nasal passages and potentially travel to the brain.

Given the data we have so far, it seems wearing a mask might not be the best thing to do for “saving lives”, as the yelling and shaming claims. A relatively benign infection in most of the population should be allowed to spread to the healthy and create a herd immunity. The vulnerable can be isolated and protected for the few weeks this takes. Afterwards, the vulnerable come out of isolation and everything is fine.

Sweden would have had much better results if they actually protected their elderly as well. It seems all countries failed to protect the vulnerable, which was the one group that actually needed protecting. Instead, governments put everyone under draconian control measures for nothing.