Because, we are all told, there is no other way to treat a COVID-19 infection. There is no remedy. Hydroxychloroquine with azithromycin and zinc doesn’t work. If it works, it’s too dangerous. There are no natural aways to treat a viral infection. If there are, they are untested, and can’t be promoted to save lives.

So forget about Vitamin C or other vitamins or minrals helping to reduce the length of an illness or strengthen the immune system. Those are untested and can’t be spoken about my the government or media. We’re on our own to find the information, but places like YouTube ban content that mentions vitamin C as a treatment. The FBI raids clinics offering free vitamin C treatment.

That’s the world we’re in now. We are told we need to obey the government lockdowns and measures like isolation until the fabled vaccine unicorn that they tell us will be “safe” comes around. 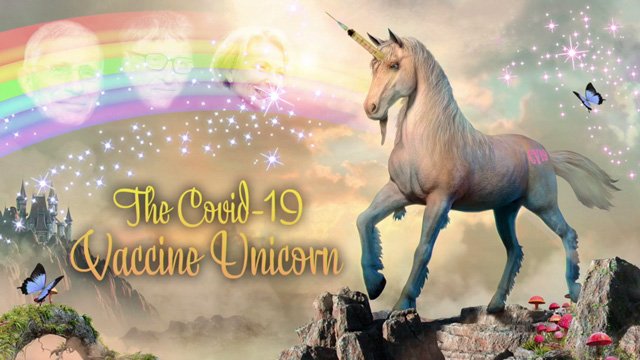 Until then, the curve is flattened, the virus will slowly go through the population, mutating, and coming back to infect more people later on. It will move around, mutating more and more, and come back changed and ready to infect again. Over and over, giving the government the ammunition it needs to keep bringing in more lockdowns and isolation. Until, the vaccine saves us all. Then we will need mandatory vaccine to “protect” everyone when our immune system do the job great for 99% of us. And a vaccine each year, because the virus will mutate, just like there is a new flu vaccine each year because it mutates.

The elderly and health impaired get sequestered and isolated for their safety. Everyone that’s healthy gets infected in 1-2 months around the globe. Those isolated don’t get infected, or very few do and an be treated in very low numbers. Hospitals are fine. No overflows. Everyone is still working. The virus has no more hosts to infect and it ‘dies’ out. SARS-COVID-2 would be gone for good.

What a world that would have been to live in. How much better off we would all be.