What are the biggest influencing factors for the severe reaction to the novel coronavirus that lead to the lockdowns? The obvious one is the bad model from Neil Ferguson of Imperial College with it’s exaggerated predictions of millions dead in the US alone. 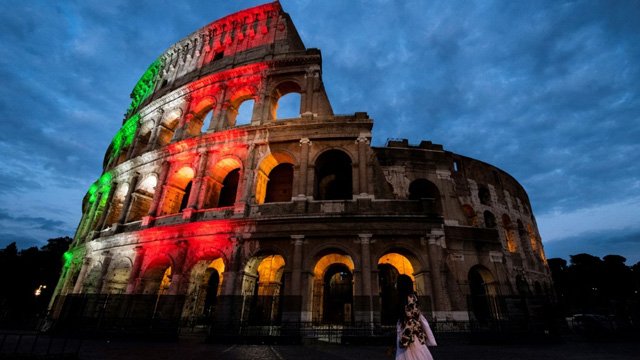 Source
This was a huge trigger to justify fearful reactions to COVID-19.

When looking at events in the world at the time, another major influencing factor was Italy. After the mild cases in China that were overblown by the media once again, was Italy and it’s high death toll. Fear spread as people looked at Italy and thought they could be next. Anyone could die. Everyone might die. Fear was induced into the population.

When you look at the death count in Italy, you see 33,601 total alleged COVID-19 deaths. 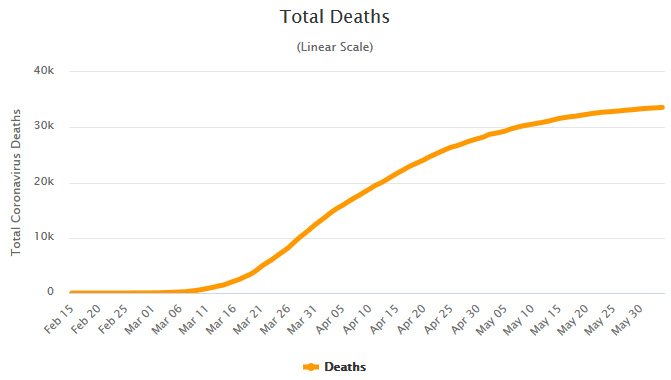 In March was the peak for Italy. This coincided with the release of the Ferguson crap model. People always looked at Italy as “proof” of the super-duper deadly nature of COVID-19.

On March 20, Professor Walter Ricciardi, the scientific adviser to Roberto Speranza who is Italy’s minister of health, stated that the high death counts were very much due to demographics of the elderly population in the nation. They have the highest elderly population after Japan.

“The way in which we code deaths in our country is very generous in the sense that all the people who die in hospitals with the coronavirus are deemed to be dying of the coronavirus.

He even stated that the true deaths from COVID-19 was only 12% as determined by actual autopsies.

“On re-evaluation by the National Institute of Health, only 12 per cent of death certificates have shown a direct causality from coronavirus, while 88 per cent of patients who have died have at least one pre-morbidity – many had two or three.”

That’s quite the admission. That’s how death certificates are supposed to be determine the cause of death. That’s something that has been bypassed in the fear-hyped corona non-crisis, at least in the US and Canada that I know of, possibly elsewhere.

later, the stats came out to be “99% who died had one pre-existing health condition): 49% had three or more health conditions; 26% had two other ‘pathologies’, and 25% had one.”

If you look at total deaths in Italy and consider that only about 12% of the alleged COVID-19 deaths are actual COVID-19 deaths, you get 4,032 dead instead of 33,601. That’s quite the difference.

Like Italy, the US counts anyone tested with or assumed to have COVID-19 as dying of/from/by COVID-19. Even people who die of dehydration, cancer, etc. have the bullshit COVID-19 death cause on their death certificate. Families are outraged. Assuming only 12% of the total deaths are real COVID-19 deaths, you get 13,000 deaths instead of 109,000.

We know the death counts are inflated, admittedly from the government saying so. Why trust the “official” death count, when we know it’s inflated. Autopsies aren’t being done. Italy did some on some people and determined only 12% were actual COVID deaths. That could be the actual death count everywhere. The death count numbers are in desperate need of heavy revision.