Is humiliation only a negative? Am I talking about degrading someone on purpose? No. I won’t be talking about that here. We all know about this.

There is indeed a negative side, but what about a positive side?

There is the word humble, which is a positive, but also has a negative polarity as well in the sense of a denial of one’s own skills or capacities. The purpose of positive humiliation is helping someone raise themselves in conscious awareness by having them face the truth. And yes, having people face the truth can hurt them, and they can dislike you for it.

Looking at the word humiliation and it’s root humble will help to understand what I am getting at. 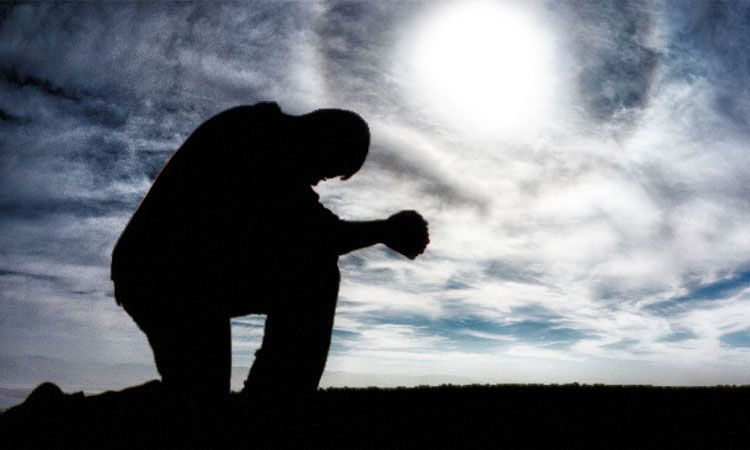 Humiliation
“humbling, humiliation,” noun of action from past participle stem of humiliare “to humble,”

Do you see the connections?

Pride, dignity and the fall

Humble, humility, humiliate, making yourself humble, to take down your pride yourself, being taken down, or making others humble. How? Well it can be the negative way of simply degrading them. But the positive humiliation is to present the truth the takes someone down from their false pride, and knocks them down on their knees to be humbled before truth, reality , existence that they formerly were ignorant of, outright ignored, or denied.

You take down their pride and dignity in themselves because it is a false pride and dignity. Someone is in falsity, yet thinks they are true. Someone is wrong, yet thinks they are right. Letting them continue with their attachment to falsity will not help them or anyone else. It’ just the easy road we all like to take. Remaining attached to falsity as truth is to live in an illusory false perception of reality. Staying attached to illusions is how we humiliate ourselves by standing against reality.

Taking away people’s illusions is one of the main reason’s people don’t like hearing the truth. The way we view ourselves, our self-image, we can take down the illusion of the false self-image, and stop being a falser self.

When we shatter illusions about ourselves, when we take away the false dignity, false pride, then we fall, don’t we? It can hurt our deluded little egos. If someone shows us how we are wrong, we feel hurt, we feel humiliated. This is our falsity being corrected, and we don’t want to admit we are wrong. It bruises our delicate self-image of how we thought we were right, but ended up being wrong. 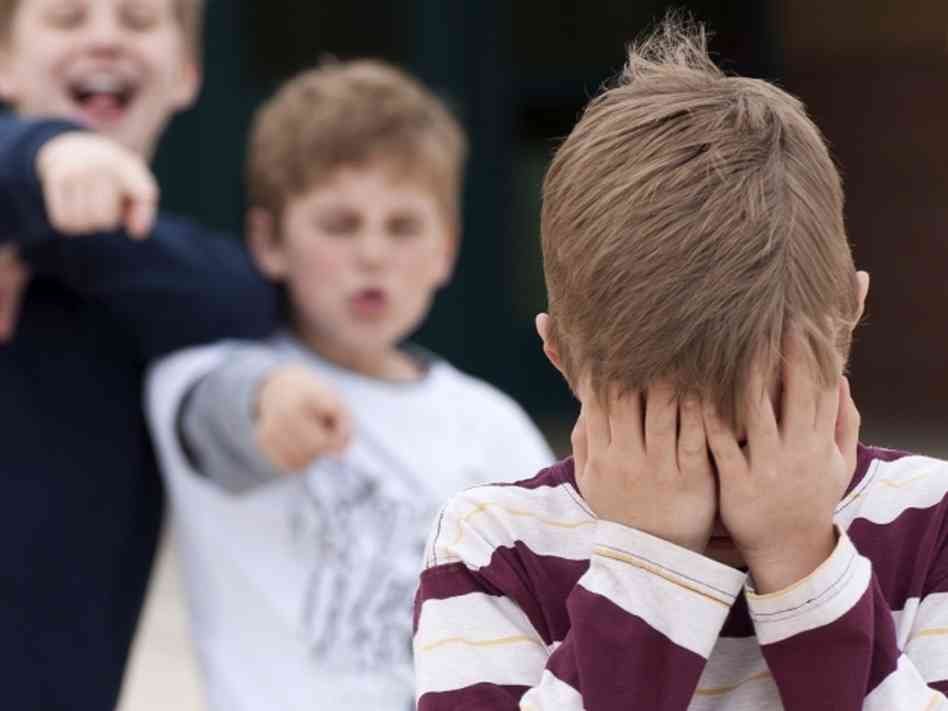 We humiliate ourselves by going against existence, reality, truth and moral truth/law. When someone shows us we are wrong, they are humiliating us by humbling us, taking down our false illusory dignity and pride in thinking we are right when we are wrong. We hit the ground, lowly, meek, and are forced to humble ourselves before reality, existence, truth and moral law.

Instead of standing apart from truth, by being attached to falsity, by living in falsity, we let go of the falsity, and humble ourselves before truth, rather than continue to humiliate ourselves against it. Truth will take down our false pride and dignity when we previously denied it.

Often, it takes chaos and suffering to teach us. This is the hard fall many people need to motivate them to do something about the problem. Our economic reality won’t change until everything crashes and people are forced to change. We are lazy thinkers. People aren’t facing themselves in the mirror. It’s time to help them get real with themselves and snap out of the illusory dream reality they live in. Speak demonstrable truth to counter the falsity. The economic reality is one thing people aren’t aware of that can snap them awake to recognizing they are wrong about one, maybe they should learn to see if they are wrong about others in their life.

Many people don’t want to be humbled or humble themselves before truth and moral law. They prefer to create their own system of rule and control based on falsity and immorality instead, that defies the optimal behavior to cooperate fairly and honestly. We get stuck in our ways and don’t want to change, thinking what we do is already “good” and “ordered”.

Instead of adhering to discovered principles of an honest living, we put our faith and trust in the creation of a legal system created by others. We want the legal system and its “authority” to protect us so that we don’t have to be vigilant and care to learn about moral law properly ourselves. To learn how to clean up our act… Just follow another man’s false “laws” that change and waver by time and space… This leads to the negative kind of humiliation and abuse of others: 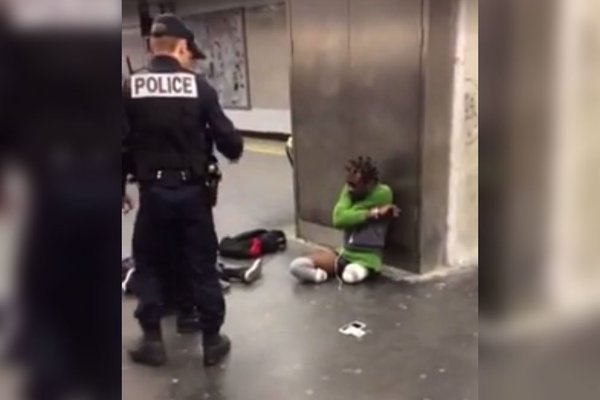 Real humility is to humble yourself before truth, and let go of falsity, i.e. admit wrong. Refusing to face the mirror is how we humiliate ourselves in denial of truth. Only humbling ourselves heals the humiliation.

We humble ourselves before reality, existence, truth as it currently is to know the lay of the land and the real map of the territory. Then we can identify what is wrong and needs correcting, and work to improve the territory of reality that we live in and the map will change. That is where moral truth/law comes in, as the real, good and truly better path and way forward we can take.