The topic of vaccination has steadily increased with respect to COVID-19. As with any virus, vaccines are touted as the go-to “solution”. Bill Gates has even called vaccines the “final solution” for what is known as COVID-19. 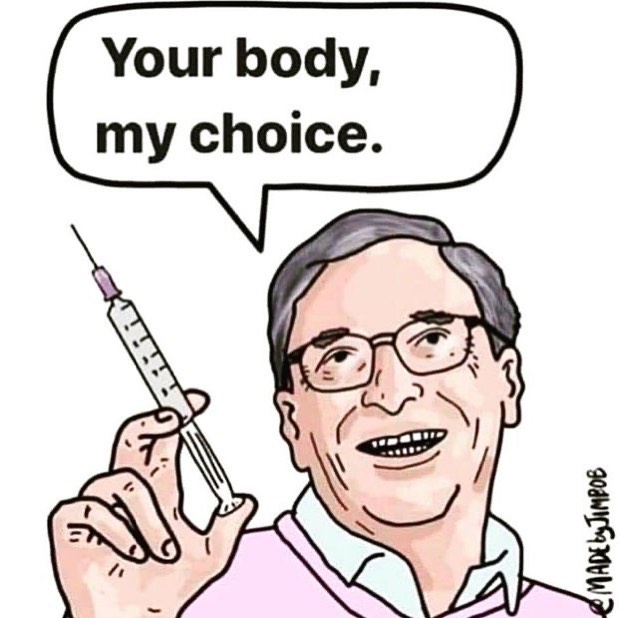 Vaccines to save us all

Bill Gates first said vaccines were the only way way life would return to “normal” again. Until then, we needed lockdowns, isolation, social distancing, etc. That’s according to the tech billionaire paraded as a medical “expert” in the mainstream media.

It’s not only the media who take cue from Bill Gates. Two days after he mentioned the vaccine as the necessary solution for life to return to a “new normal” in early April, Anthony Facui said the same in a White House press briefing. Dr. Birx also repeated the message.

The media and government officials in charge of the response to whatever is being called COVID-19, seems to be taking cues from Bill Gates who wants to vaccinate the world. With a track record of vaccine injury in his programs launched in Africa and India, people would be wise to be cautious of the vaccine hysteria surrounding COVID-19. 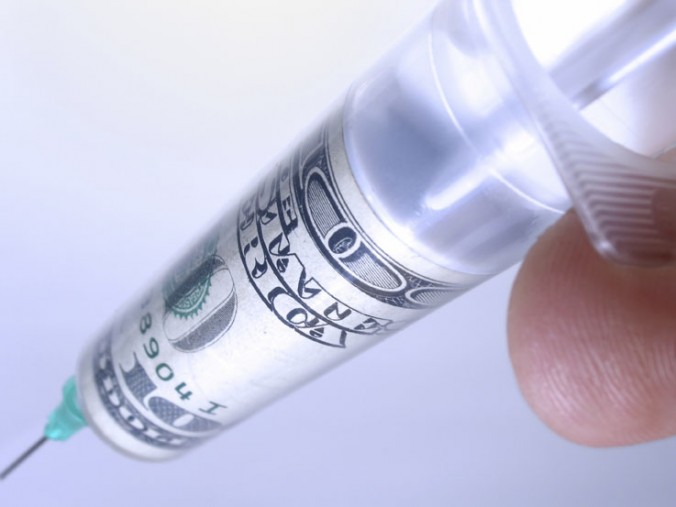 Throw money at a vaccine and hope it’s safe

But governments are pushing forward, rushing to throw money at big pharma to develop a vaccine. Not only that, they are claiming imaginary “rights” to force everyone to get this rushed vaccine which — in Facui’s own words — may not even be safe. It’s so ridiculous that the US will be paying to manufacture millions of doses before it’s even tested “just in case” it’s somewhat safe to use and ready to mass deploy.

Trump wants to use the army to deploy the vaccine nation wide. Even though the medical system already exists to facilitate this process. For now, he says, the vaccine will be available to those who want it. But how long until it becomes a “need” for everyone to get it? 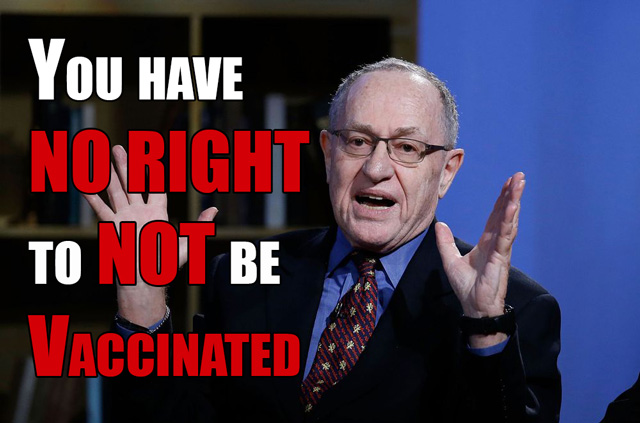 We have no rights

Alan Dershowitz recently claimed “you have no right to not be vaccinated”. Further stating the state/government can take you, strap you into a chair and inject you in the arm if it wants to. Of course, this is for your own good and the good of society, since this is such a horrible deadly illness that over 95% of people survive, given the current low numbers of cases. It’s more like over 99% are fine with this flu-like illness with the real number of people who’ve been infected.

None of this matters to the authorities in power. They want to push forward with a vaccine, and fast. It’s the “only” solution for them. Forget proven and demonstrable treatments like hydroxychloroquine, azithromycin and zinc. Forget about vitamin C, D, A and zinc to not even feel sick or have mild symptoms. 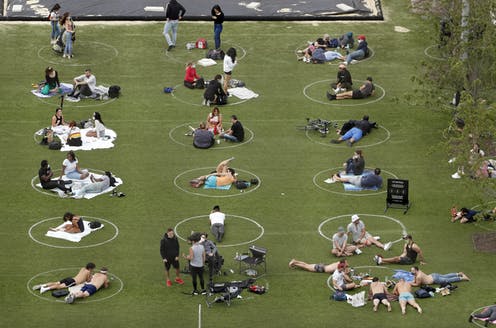 It’s all about a unicorn vaccine to magically fix everything and return society to “normal”. At least, some vestige of what “normal” was. The authorities and “experts” have messages echoing in media that life will never be what it was before. And they are working towards implementing long-lasting measures to “keep us safe”.

The propaganda is that this not-so-deadly-flu-like virus will return. Or if not whatever COVID-19 is, something else. Bill Gates has even said there will be “Pandemic 2.0”, which would possibly be a false flag bio-terror attack. 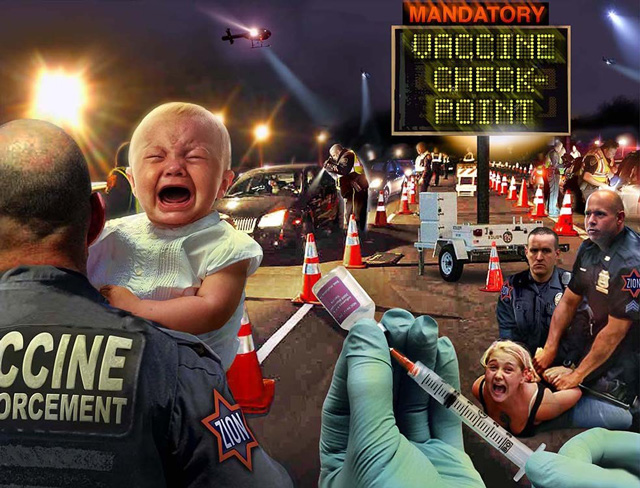 The lie is that only vaccines can save us from the continued onslaught of the deadliest virus since the Spanish Flu. The government is facing a crisis, and needs to suspend our rights. The government needs to force everyone to get vaccinated to stop this deadly illness.

If you live in Quebec, Canada, this has been adopted into the legal framework of authority over our lives, known falsely as “law”. The sad thing, is that it’s not even new. It’s been there since 2001.

In the Public Health Act, there are two key sections, 123 and 126, which specify what the government can do to force vaccinations to “protect the population”. I will put the two full sections, and bold the important parts.

123- Notwithstanding any provision to the contrary, while the public health emergency is in effect, the Government or the Minister, if he or she has been so empowered, may, without delay and without further formality, to protect the health of the population,
(1) order compulsory vaccination of the entire population or any part of it against smallpox or any other contagious disease seriously threatening the health of the population and, if necessary, prepare a list of persons or groups who require priority vaccination;
(2) order the closing of educational institutions or of any other place of assembly;
(3) order any person, government department or body to communicate or give to the Government or the Minister immediate access to any document or information held, even personal or confidential information or a confidential document;
(4) prohibit entry into all or part of the area concerned or allow access to an area only to certain persons and subject to certain conditions, or order, for the time necessary where there is no other means of protection, the evacuation of persons from all or any part of the area or their confinement and, if the persons affected have no other resources, provide for their lodging, feeding, clothing and security needs;
(5) order the construction of any work, the installation of sanitary facilities or the provision of health and social services;
(6) require the assistance of any government department or body capable of assisting the personnel deployed;
(7) incur such expenses and enter into such contracts as are considered necessary;
(8) order any other measure necessary to protect the health of the population.
The Government, the Minister or another person may not be prosecuted by reason of an act performed in good faith in or in relation to the exercise of those powers.

Not only that, no one can sue them for any harm done to you from the vaccine or other actions done “in relation to the exercise of those powers”.

This mentality of immunity is being applied to the COVID-19 hysteria and any new so-called medicines or technology developed. This is happening in the US as well. Protections are being removed and a new gold rush is on it’s way to exploit this manufactured crisis. If you get harmed, too bad, it’s for the “greater good”.