Government COVID Leaks Call Out the Bullshit of the ‘Official’ Narrative

Some leaks have recently come out from Russia, Denmark and Germany. They all cast the official narrative as bullshit. It’s amazing that this fraud is still happening when the real science is showing that it’s just like a flu season in terms of deaths.

What real science? Oh, maybe the infection fatality rate — based on more realistic infection rates — is at 0.26% (according to the CDC). Guess what that’s like? The flu! But because of the fear-hype drummed up by the media, you walk into a store and the cashiers have what seems to amount to war-zone protection barriers for a non-crisis virus that’s akin to the flu.

The lockdown persist in many places. Lives keep getting ruined, and more will be ruined and die than COVID itself. People were already pissed off, and the stirring of the racial pot (engineered race war attempt?) with the George Floyd murder worked to ignite a civil war. This time it’s the people vs. the police though, as riots emerge.

Sadly, this plays into the goals to establish martial law and bring greater control over society. Just like COVID was an engineered crisis, the phobia was dying down in a growing number of people, so the next crisis 2.0 is here to keep the control agenda moving along.

It was all avoidable, if the reality would have been presented, rather than a false narrative to manipulate and scare people into submission. These recent leaks show this strongly. Let’s get to it! 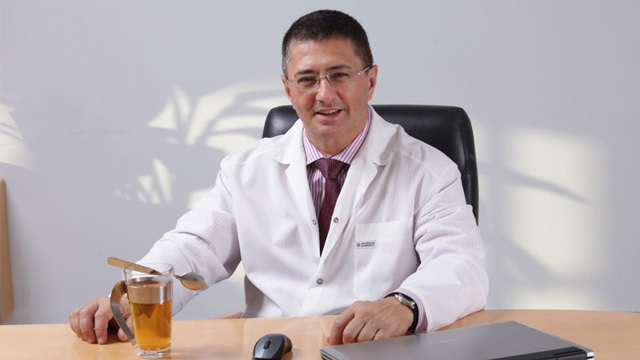 He was interviewed by former-Presidential candidate Ksenia Sobchak. When the camera was believed to be off, he let slip how much the whole corona-phobia non-crisis was bullshit:

It’s all bullshit … It’s all exaggerated. It’s an acute respiratory disease with minimal mortality … Why has the whole world been destroyed? That I don’t know,” 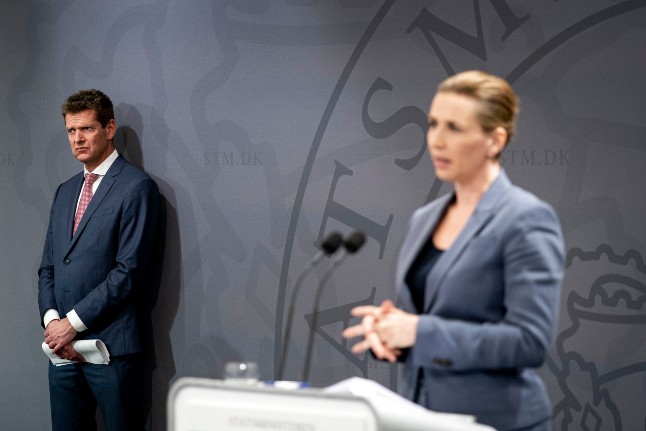 Source
A leaked email was sent to the Danish newspaper Politiken. In it, the Danish Health Authority disagreed on how the government handled the coronavirus “crisis”. Two parts covered the leak (1), (2), with a translated story here.

The most damning part of the email is:

The Danish Health Authority continues to consider that covid-19 cannot be described as a generally dangerous disease, as it does not have either a usually serious course or a high mortality rate.”

“The government and the prime minister apparently were of the opinion that there is information the public cannot bear to hear.”

This email was in March. When you look at what the government did to the Danish Health Authority, it all starts to make more sense.

In an in-depth article, the Politiken newspaper detailed how the government’s emergency law on March 12 had stripped powers from the Danish Health Authority, changing it from an “regulatory authority” to an “advisory” one.

Oh look, the government didn’t like how the medical authority was contradicting the narrative they wanted to push on the public. So they removed their authority and relegated them to simply be advisors.

Report commissioned by the German department of the interior 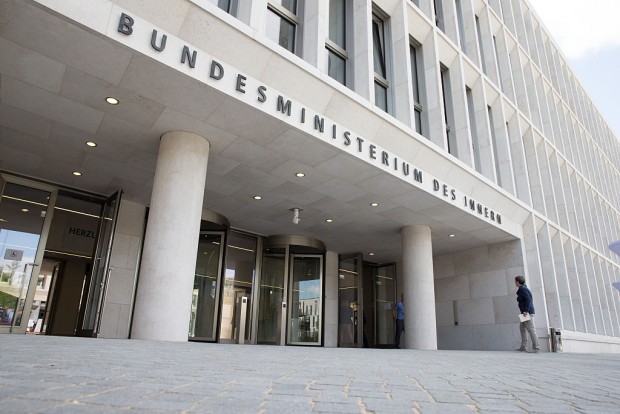 Source
A leak I want to get more into possibly at some point, is from Germany. The German department of the interior commissioned a report. But when they got it back, they censored it and made it disappear. Luckily, one of the authors leaked it. In summary, it says:

DAMN! That leak is huge! The government is the biggest purveyor of fake news regarding the COVID-19 non-crisis. Obviously, the government denied it was real, saying it was the fantasy raving of a lone nut who’s since been suspended.

Good thing for us he and his co-authors didn’t back down. They have issued a joint statement demanding the government respond to their findings in the report.

Here are the scientists involved in the report:

But hey, they don’t count for shit! Who the hell are they to tell the government what’s what!? The government has their own superior experts who obviously know more than everyone else, right? They don’t need data and reality to back up their claims. Who needs real data anyways? Suckers, that’s who! Yeah, we’re all the suckers who use real data to prove the scamdemic, while they keep blowing smoke up our asses to keep pushing their agenda for increased surveillance and control.

The German government still won’t touch the report with a ten foot pole. That is to say, they won’t address any of the issues brought up. Just ignore and deny. Classic.

We’re still waiting for the end of the overblown mass hysteria over a non-crisis. The US has another crisis to distract the populace. What about the rest of the world? People are so clueless as to the falsity that is justifying the far-reaching changes to society. Things obviously need to get worse in order to wake people up. There needs to be a shock from chaos around their lives for them to snap out of the dream they are in.