Back when “fact checkers” were announced for Facebook and YouTube in 2018, many people (like myself) saw these as attempts to create an Orwellian “Ministry of Truth” of watchers who go around and decide what is or isn’t worthy of being looked at. By labeling something as “false information”, many people don’t even want to look into it further. 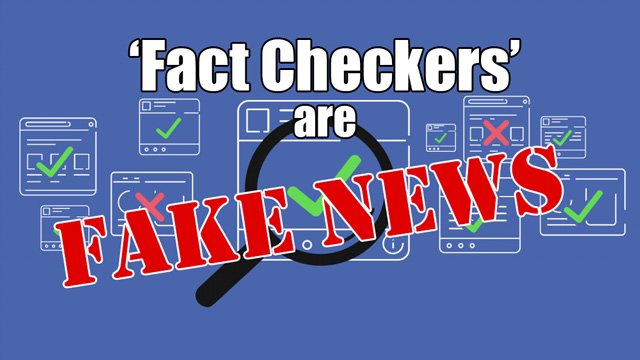 YouTube is also expanding a feature, currently available in 17 countries, that shows up on the homepage during breaking news events. This section of the homepage will only surface videos from sources YouTube considers authoritative. The same goes for the videos that YouTube recommends viewers watch next.”

The mainstream news and the consensus narrative they support was to be the “authoritative” news that would be popularized on YouTube. If it’s not on mainstream news, it can’t be true. It’s “false information”, until mainstream news talks about. Because they are the paragons on journalism that only talk about things that are “factual”.

Things have escalated since then.

The mainstream news sometimes gets targeted by “fact checkers” who don’t seem to tolerate opinions or discussions that they don’t agree with or think could be true. They slap labels of “false information” on anything that people are trying to think about and share for others to consider, if that isn’t supported by mainstream media in general.

An example of this was from the New York Post this year, and about COVID-19 no less. The NYP originally published an opinion article about the Wuhan lab as the origin for COVID-19 spreading, titled Don’t buy China’s story: The coronavirus may have leaked from a lab. Note that this is an opinion piece, not a statement of facts. 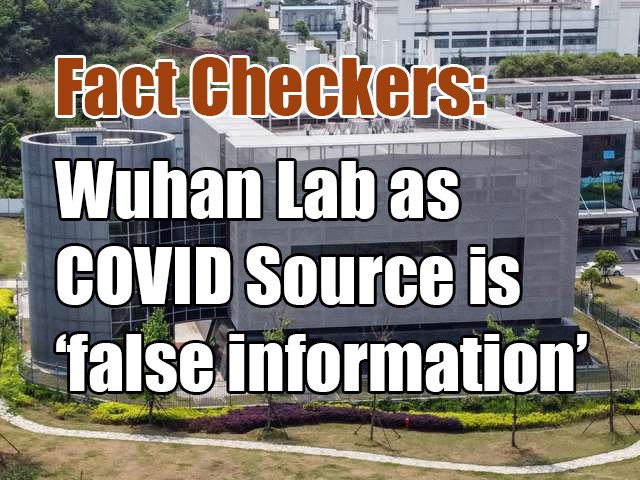 Source
Well, next things you know Facebook’s censorship police decided to declare discussions about COVID-19 coming from the Wuhan lab as “false information”. Visibility on this topic was limited. Anyone who tried to share this article on Facebook was told it was “false information”, as the the content was “checked by independent fact checkers”. Your friends would be prevented from clicking and going to the original article.

Mosher cited a host of suggestive facts, including urgent government directives, the sudden trip of China’s top biowar expert to Wuhan and that nation’s shoddy record of lab safety — as well as gaping holes in the wet-market explanation, such as the fact that the market in question doesn’t sell bats, the animal from which the bug supposedly jumped.

They had reported this topic in February, before other news agencies reported on it in April when it became known the US government was looking into a possible Wuhan leak of COVID-19.

The NYP has asked for weeks to get the “false information” label removed on the content on Facebook. Facebook finally did so April 17th. The NYP mentions that the “fact checkers” need to do a better job, or that these “watchers” need watchers themselves.

This still leaves the problem of people deciding what is valid information for others to consider. Whatever is not desired to be discussed, or for others to come across and learn about, can be removed by the Ministry of Truth “fact checkers”. This is what is happening more and more on YouTube, Facebook and Twitter. We are being denied the ability to come into contact with information and discuss it. They only want us thinking and talking about what they want us to think and talk about.

In closing the article, the NYP did say:

When your defense against “fake news” all but kills free discussion, your system is worse than no defense at all.

At least they realize that the “fact checkers” are the killers of free and open discussion about anything. The war on fake news was just a cover to centralize sources of information for people to consider.

Between mainstream media and “fact checkers”, both are sources of fake news. But I think the “fact checkers” are worse due to their Ministry of Truth power on social media.