The push for a globalized new world order under a world government is seeing increased exposure int he media as a result of the coronavirus artificially created fear-hype panic instituted by the mainstream media. James Corbett does a good job of showing some top figure-heads coming out with rhetoric to try to mold the perception of the masses to accept greater globalization, as well as promoting the technocratic control grid on humanity. 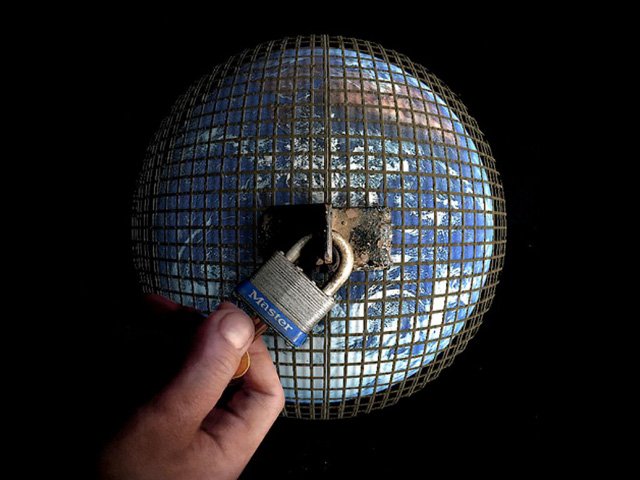 The ideal of wide open borders and free movement entices many into the belief of a need for a one world government to “unite humanity”. Two major proponents of a global control grid under the banner of a utopian world order are Gordon Brown and Henry Kissinger. Both are pushing for vaccines as necessary in dealing with COVID-19.

Brown wants $3 billion to first develop the vaccine and $7.4 to keep the program running, for COVID-19 alone. Although Brown doesn’t reveal more than that, he no doubt shares the globalist mindset which Kissinger isn’t shy to speak about: constant global vaccination.

As part of a “three domain” initiative, Kissinger wants to have the world order mandate vaccines across the planet for “infection control”, for our own protection, of course:

“Drawing lessons from the development of the Marshall Plan and the Manhattan Project, the U.S. is obliged to undertake a major effort in three domains. First, shore up global resilience to infectious disease. Triumphs of medical science like the polio vaccine and the eradication of smallpox, or the emerging statistical-technical marvel of medical diagnosis through artificial intelligence, have lulled us into a dangerous complacency. We need to develop new techniques and technologies for infection control and commensurate vaccines across large populations. Cities, states and regions must consistently prepare to protect their people from pandemics through stockpiling, cooperative planning and exploration at the frontiers of science.”

What a nice guy. He cares about us and just wants to make sure we are safe and secure, because we can’t do that on our own, as he points out in the 3rd domain that the:

“… purpose of the legitimate state is to provide for the fundamental needs of the people: security, order, economic well-being, and justice. Individuals cannot secure these things on their own.” 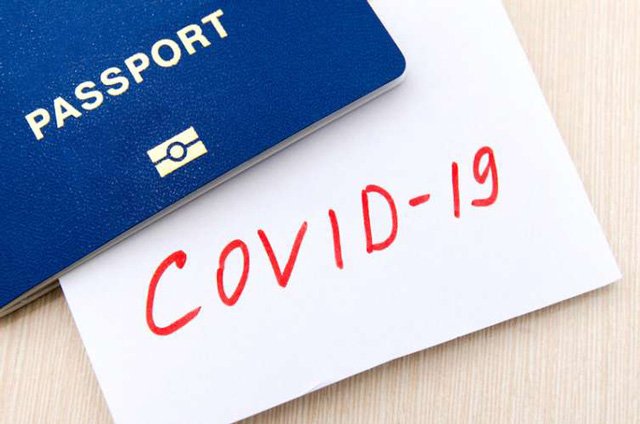 Another party in the socialist endeavor for a global government to ~free~ control humanity, are the international banksters. Deutsche Bank puts for a prediction of our future: immunity passports:

“…proof of good health could come in the form of an ‘immunity passport’ – a secure, smartphone-based tool containing information about the user’s wellbeing.”

“If the technology becomes available quickly enough, such ‘immunity passports’ could promote tourism and travel. If not, the ban on travel could be replaced with mandatory periods of self-isolation upon arrival, researchers say.”

At first the creeping encroachment is for travel control, but it easily moves to control over movement and social or economic right, like using public transit or going to work.

If you’re not aware, other have been promoting immunity passports/certificates, like Bill Gates who calls them digital certificates. Gates is another pushing for a technocratic control grid over humanity, of course promoting vaccines and their development while leaving a trail of bodies and injured vaccinated people in his wake.

Essentially, the slogan being promoted by Gates and others is “no vaccine, no job” in order to force people to comply with their tyrannical measures to control what goes into your body. The Guardian, such a great bastion of freedom, also promoted immunity passports to “speed up return to work after COVID-19“.

Countries are already heading in the direction to track and monitor populations for potential infection breaches by “stepping up surveillance of their citizens”. Business Insider wrote about the US *”federal and state governments are using location data gleaned from the online advertising industry, ” and that the *”data is anonymized, so authorities are studying general population movement rather than tracking individuals.” But you can bet it will get personal. The next day they wrote about some countries “providing detailed information about individuals’ movements”. 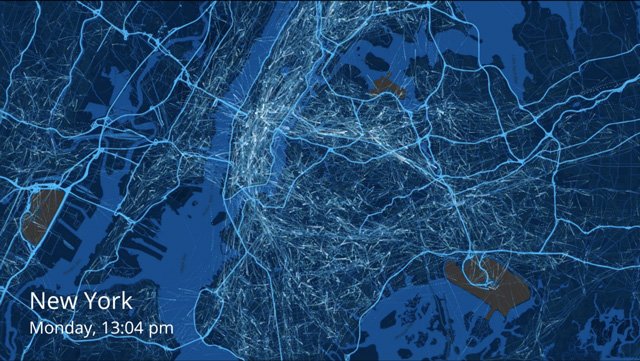 On such government is South Africa, where a “database to track anyone who may be carrying the SARS-CoV-2 virus, or anyone who has had contact with a carrier”.

“People tracked will not be notified intially, but a judge will get a list of those whose movements are traced, after the fact.”

Watch the full Corbett Report to get more of the bigger picture.

Data about our movements, where we go, who we come into contact with, how long we are in contact, how long we stay somewhere, will all get collated into world centralized (or fake ‘decentralized’ blockchain) databases to establish your identity with your digital biometric passport, fast tracking your through checkpoints, and keep everyone “safe and secure”. You wouldn’t want someone with a possible infection getting on a plane with you, would you? It’s for your own good, real freedom 😛

Oh, and don’t forget the push to a cashless society. This will be eventually be integrated into similar measures of control of being allowed to use your monetary property. Your money will all be in a bank, accessible only with a chip that interconnects with other databases that identify you. If you won’t have a chipped identity, you won’t be able to travel to other countries like others. If you don’t have a chipped medical history, you won’t be able to access social and economic avenues like others. If they don’t want to let you do something, you won’t be able to. China is leading the way with their social credit system.