Buying Into Products – The Power of Consciousness (Pt.9)

Everything that we have created exists because people buy into it and create more of it. Someone sells a product or service, and people buy into it. If someone doesn’t sell, or no one is buying, it stops being produced.

“I know the secret of making the average American believing anything I want them to. Just let me control television. You put something on the television and it becomes reality. If the world outside the TV set contradicts the images, people start trying to change the world to make it like the TV sets images.”
– Hal Becker

The deeper dimension to this are the “products” of the mind that we, or others, have created. These products of consciousness are ideas, concept, and beliefs. These beliefs are sold to others who buy into these products of the mind. People often say “I have an idea“, but often it’s actually the idea that “has you“. We grasp onto an idea, but the idea and image in our consciousness also grasps and holds onto us. We become attached to ideas and beliefs that influence our lives.

“Hypnotism need not be induced by overt manipulation or by an operative; One can hypnotize oneself. And the agency can be a suggestion, a philosophy, a persuasion, a conviction, a belief, an infatuation, a book, a sermon, a piece of music, a personality, an addiction of any kind. Hold a conviction long enough and it ends by holding you.”
– Alvin Boyd Kuhn

When we buy into something that ‘is not’, that doesn’t exist, we may eventually create it through a concerted effort to make it happen. This applies to a fork that once didn’t exist, or to a way of living like government. An idea, or belief, can spark people into action, for good or bad.

“One important property of language is that, while it’s symbols may be used to bring about physical results in the real world of substance, they need not be used for that purpose – symbols can be decoupled from physical reality to a greater or lesser extent – words are not deeds, though they often leads to deeds. Symbols can be manipulated to form new statements and expressions which are only tentative, playful, figurative. Symbols are at liberty to be a little irresponsible and experimental.”
– Jeremy Campbell

Something that doesn’t yet exist, can be something not based in reality or is not a true authentic way of living. We can buy into an illusion, a falsity, and then lead our actions and behaviors into alignment with a false way of living based on an infectious belief, a mind virus. This is akin to a “magical spell” summoned by a “sorcerer” with the purpose to manipulate and control someone. Government did not always exist, but someone produced a belief, sold it to others, and then they created government into existence as a way of life.

“The victim of mind-manipulation does not know that he is a victim. To him, the walls of his prison are invisible, and he believes himself to be free.”
– Aldous Huxley 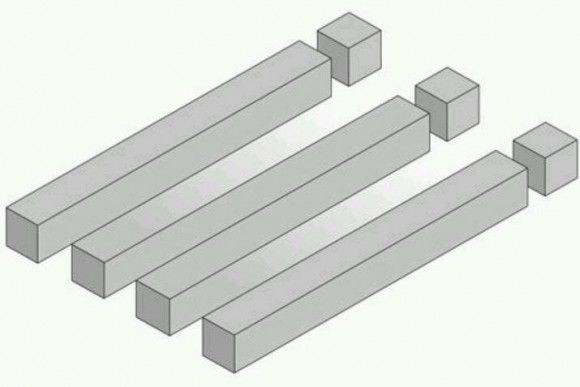 They only see them as they are presented through the appearance and illusion of “good” and“order”. They think their way of life is a certain way, but in reality their perception of reality is false, and is hence an illusory “unreality”. The way of living is in reality, it’s a reality as the current condition, but their evaluation, discernment, judgment, diagnoses and assessment of it is erroneous, false, illusory and unreal.

This is how people view government, through an illusory mask or veil of it being “good”, right, just, moral and authentically true as a way to live. This applies to much more than only government. Word magic of ideas and beliefs casts spells on our consciousness to have us behave and act in certain ways. The will of another influences our will, and we end up living according to their will instead of our own.

We are also products of the outcome-based indoctrination “education” system to be nice cogs in the machine. We are conditioned and constricted into a perception of the world and become attached to this false map of reality in order to live out a way of life that others impose upon us.

This is why the finger is pointed at all of us. We are all partly responsible for allowing various aspects of this collective co-created world and reality to continue perpetuating suffering, immorality and evil of many kinds. We are not facing reality honestly.

True, we are being manipulated into a false perception of reality (unreality), but ultimately we are the only ones who can break ourselves from this spell cast on our consciousness in order to break free from the manipulation of others. 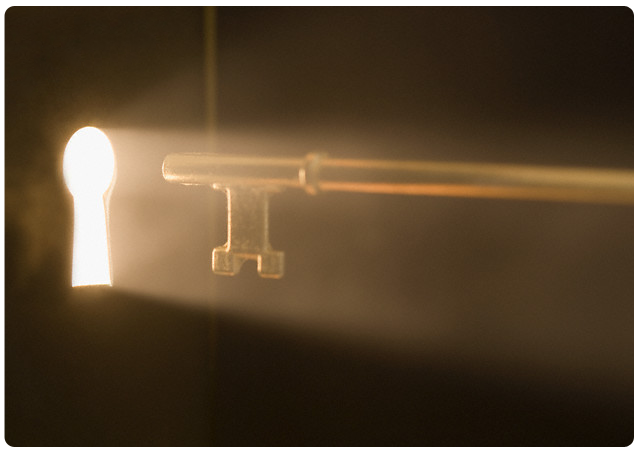 Real education and learning is the key required to lead ourselves and walk through the doors of perception. We are our own key to raise ourselves from our tacit slumber and unconscious acceptance of how we live our lives and finally awaken to the light of truth and reality before us.

Make the hard choice of verifying claims of truth. Stop buying into beliefs and nonsense. Be careful what you buy into, pay attention to, and spend time on with the currency of your consciousness. This determines the quality and condition of our metaphysical economy in consciousness.

“The conscious and intelligent manipulation of the organized habits and opinions of the masses is an important element in democratic society. Those who manipulate this unseen mechanism of society constitute an invisible government which is the true ruling power of our country. …We are governed, our minds are molded, our tastes formed, our ideas suggested, largely by men we have never heard of. This is a logical result of the way in which our democratic society is organized. Vast numbers of human beings must cooperate in this manner if they are to live together as a smoothly functioning society. …In almost every act of our daily lives, whether in the sphere of politics or business, in our social conduct or our ethical thinking, we are dominated by the relatively small number of persons…who understand the mental processes and social patterns of the masses. It is they who pull the wires which control the public mind.”
– Edward L. Bernays, Propaganda