I had a nice two days in nature before I head back to work. The madness in the world didn’t skip a beat though. There is often some “crisis” — real or not — on the news to distract and focus attention way from government imposed robbery and impoverishment of the tax slaves.

As it turns out, the so-called “COVID financial crisis” or what have you, has nothing to do with COVID at the higher levels. It was long coming, and a plan was hatched in August 2019 by BlackRock to bail out the crooks on WallStreet with American tax payer money. It’s an excuse to rob people blind. 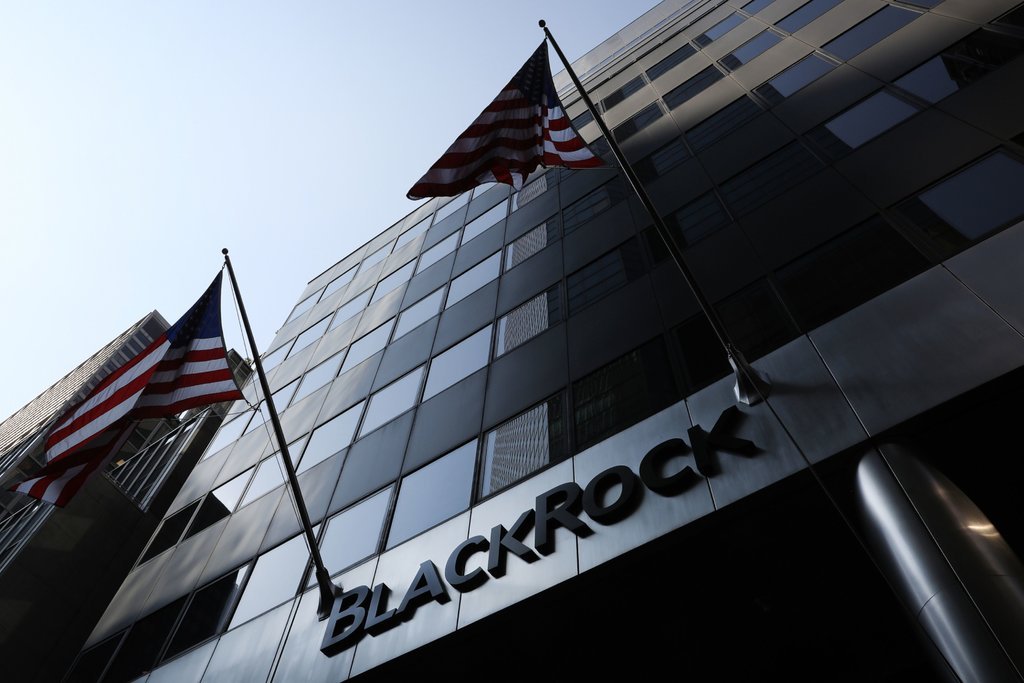 Source
Yes, there is a financial crisis happening during COVID for the common person in society. Why? Because of governments. Governments prevented people from going to work and earning a living and providing for themselves and their families. Governments did that, not COVID. Government policies did that and helped more people die who could have easily survived the infection. But that didn’t serve the fear hype agenda to increase surveillance and control over everyone and bail out the rich from their crooked corrupt behaviors.

“Going Direct” is the bailout plan designed by an Israeli-connected company called BlackRock. The authors are currently employed at BlackRock, but used to central bankers at the Federal Reserve, the Bank of Canada, and Sweden’s central bank, who have all hired BlackRock to implement parts of the plan.

BlackRock manages $7 trillion in stocks and bonds. The financial crisis from 2008 was never resolved. The companies that made bad decisions weren’t allowed to fail. Instead, they were propped up and given money to survive and keep doing the same bad decisions going forward to create another financial crisis, or a revamp and continuation of the previous. It’s been building up, and BlackRock designed the next bail out plan months before anyone heard of COVID-19 in August 2019 at the G7 summit of Jackson Hole, Wyoming. The Fed started to act on it one month later.

The solution to the economic “downturn” is to stimulate the economy, i.e. pump and print more money into existence. This isn’t a solution. It’s just an even greater transfer of wealth by bailout out the crooks by stealing money from you to pay for it. As Wall Street on Parade puts it:

[F]or the first time in history, the U.S. Congress handed over $454 billion of taxpayers’ money to the Fed, without any meaningful debate, to eat losses on toxic assets produced by the Wall Street banks it supervises. The Fed plans to leverage the $454 billion into a $4.54 trillion bailout plan, “going direct” with bailouts to the commercial paper market, money market funds, and a host of other markets.

The Fed has hired BlackRock to buy up bad debt and investments worth $750 billion. They are also taking $75 of the $454 billion that was supposed to circle back to tax payers, to instead bail themselves out of their corporate bond losses. They are put in charge of the bail out with American tax dollars, and get to buy their own crap with tax payers backing bailing them out. Totally legit, not criminal at all, because the biggest gangsters — the government — say its ok.

The central banks are also to buy stocks in order to prop up the illusory fantasy of a stock market to make it seems like everything is “great”. But it’s all a fraud.

This is what the “go direct” part of the bailout plan is all about, going direct to stimulate the economy by buying stocks and debt:

“Any additional measures to stimulate economic growth will have to go beyond the interest rate channel and ‘go direct’ – [with] a central bank crediting private or public sector accounts directly with money. One way or another, this will mean subsidizing spending – and such a measure would be fiscal rather than monetary by design. This can be done directly through fiscal policy or by expanding the monetary policy toolkit with an instrument that will be fiscal in nature, such as credit easing by way of buying equities. This implies that an effective stimulus would require coordination between monetary and fiscal policy –be it implicitly or explicitly.”

The result is the 10% of richest Americans owning 85% of stocks will profit. Debt is created, with tax payers to pay it off, in order to buy stocks in a crashing economy. This further increases the wealth gap between the rich and poor which is already at highest levels since the 1920s. Who cares if the stock market is doing so well, as Trump exclaims. That’s only good for the richest who are being fed helicopter money by debt enslavement of the rest of us, many of whom have been forced out of jobs by government.

BlackRocks great plan is to enrich the rich on the backs of the poorer. The CARES act doesn’t care about the rest of us. The government forced people out of work and didn’t even give them the bail out money that comes from their taxes. Government is selling out the people, as usual. This is how government and corporations team up in a fascistic scheme to enslave everyone through debt. This is corrupted (fake) crony capitalism.