Governments have long been funding research into viruses. Some of projects work at making viruses more deadly, and they get approved for funding by governments like the US. This is insane when you get down to it. 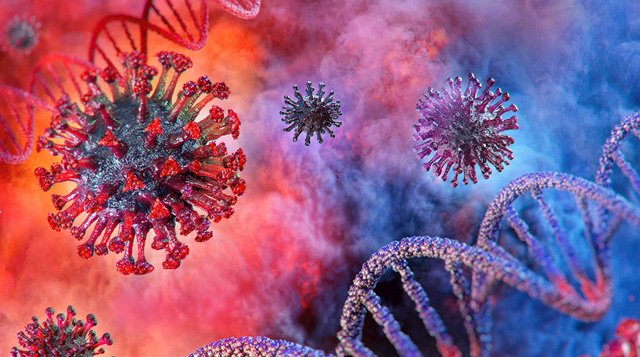 These are important questions. We may never know the truth from an official inquiry. But we can look at past examples of the government funding projects that speficially aim to make a virus more deadly. One example is of the flu, which was written about in March 2019 titled “Scientists Resume Efforts To Create Deadly Flu Virus, With US Government’s Blessing”.

As the title says, it’s not the first time this was done, as the work was being resumed, not started for the first time. Two scientists, Yoshihiro Kawaoka and Ron Fouchier have been working at this for over 20 years now. Their goal: creating a deadly human influenza from the avian flu. 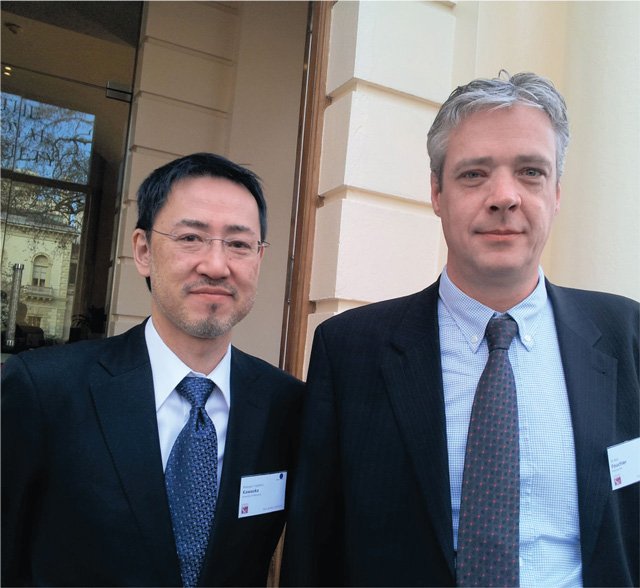 Source
Why? Well for one, “because they can”. You know, it’s just fun to try to make something more deadly for people. They have claimed in 2013 that their work iv “vital” to understanding the flu. Yet, none of their past work has helped responses to flu outbreaks/pandemics.

Previous work included the H7N9 strain. They even admitted how dangerous it is and how bad it would be if it could spread more easily among people.

“H7N9’s pandemic risk would rise ‘exponentially’ if it gained the ability to spread more easily among people.”

But hey, lets help that process along by engineering such a strain ourselves. Brilliant! The Fauci’s operated NIAID funded that research.

Contrary to the “wisdom” Fauci and these researchers have, hundreds of scientists opposed this work and signed a statement warning of the dangers in 2014. The US government responded by calling for pause in the research while assessing the risks of these gain-of-function studies.

The risk still exists. But the NIH lifted the funding pause in 2017, and has proceeded to fund these mad scientists again in 2018. They resumed the controversial work that was stopped in 2014 with a copy/paste proposal submitted in 2017. The author raising the alarm again is one of the original signatories who still considers this research too risky. 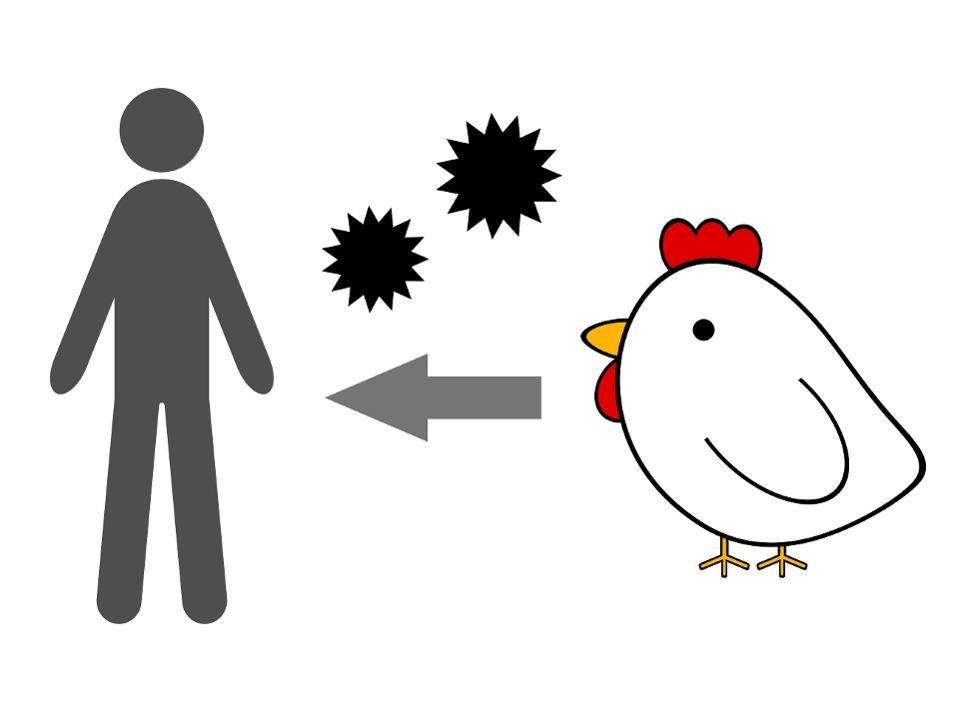 Source
What they are working on now is to take H5N1, which only sometimes jumps from birds to humans but doesn’t transmit directly between humans. This may change, as the two mad scientists are working on doing just that. They managed to get it to transmit between ferrets, a mammal like humans are. No transmission between humans have been tested, because that’s unethical.

Those who defend this type of research are mostly people who benefit from getting funding to do this work. There is no benefit for humanity.

…[they] like to claim that their project to engineer a deadlier bird flu will somehow help prevent a future pandemic. This argument is, frankly, nonsense: influenza mutates while circulating among millions of birds, and no one has any idea how to predict or control that process.

Viruses like the flu already mutate often. Proponents of creating vaccine stockpiles based on a deadly strain they engineered is a joke. It would only enrich the vaccine makers and their shareholders, while fleecing more money from the coerced tax payers.

Imagine they create a virus which no only spreads between humans, but does it well and is more deadly. This is ludicrous. Imagine the government response: total lockdown, isolation, distancing, for the rest of human existence. If that isn’t already coming with the COVID-19 scamdemic anyways.

While the US government promotes the idea of COVID-19 having leaked from the Wuhan lab, they recognize the threat of bio-engineering research on viruses. There is a potential for a bio-weapon. Whether that was done or not is uncertain. Yet, the government cronies allow this to happen in the US and abroad. They fund it. They funded Wuhan, and they are funding one of the two mad scientists, Fouchier, who works in the Netherlands.

The danger is evident, yet they want it to continue. Then political flag waving and the blame game happens when it possibly leaks out in another country, like may be the case with COVID-19. But the US government doesn’t want to talk about how the NIH gave the virus to the Wuhan P4 lab, funding that comes from coercive taxation.

They are willing to do this dangerous research with the flu. It’s not far fetched to think could do this withe COVID-19 in the future. This “science” is anti-science. They don’t really care about the reality of this helping to fight viral infections in the population, because it won’t. They are just mad scientists, funded by governments who steal money from their populations.

But don’t think about that. Just put your fucking mask on and shut up while the government protects you from the “deadly” COVID… which is not so much more deadly than the flu… and was only this deadly because actual treatments weren’t provided to patients, killer ventilators were promoted as the only treatment, nursing homes were forced to be exposed to elderly COVID patients, and hospitals engaged in negligence and incompetence to let people die, and the death count is inflated.