When you look at the lockdown the world over, one of the most ridiculous overblown lockdowns has to be with the Australian government. They had so few deaths and went crazy to lock the state down and arrest people who didn’t comply with their edicts. 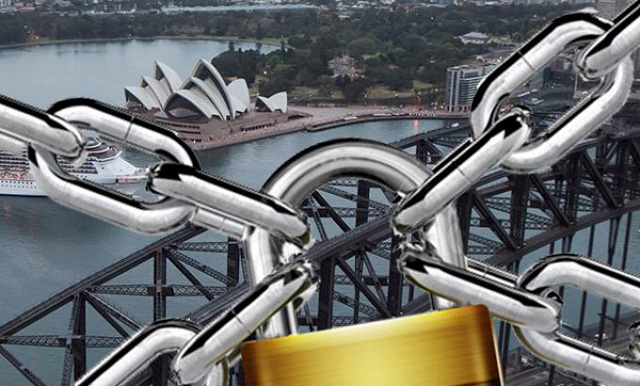 Source
In a Max Igan video a few days ago he played another video of a guy who calculated the data COVID in Australia to show how overblown and idiotic their response was.

I wanted to confirm this, so I went to get the data myself. And it is.

Not that the number of infected is only based on the tests done. The whole population hasn’t been tested. It’s high because the total number of cases isn’t known. Given the low amount of deaths, one could assume the IFR is well below the 0.26% estimated by the CDC is the US. In the US it’s estimated between 25% and 33% of the population is infected. This gives an IFR for Australia of 0.0016%.

Given there have been 102 deaths as of now, was the lockdown overblown? Yes. Very much. 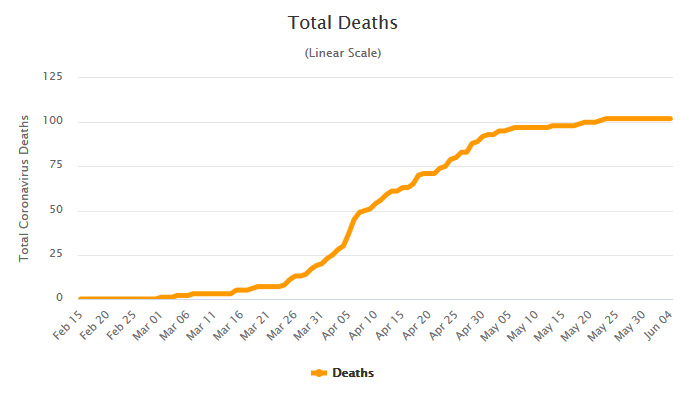 The Australian lockdown started to trickle in on Friday 13 in March 2020 with the canceling of events with over 500 people. When you go look at the amount of deaths on March 13, it’s only 3 people dead. THREE people dead allegedly from COVID-19, and the shutdowns started.

On March 18, the gathering limit was 100. Indoor gathering require 4 m² between people. On March 22, “all pubs, clubs, cafes and restaurants, excluding takeaway” were to be closed. By this time there were 7 deaths, allegedly.

On March 27, gathering are limited to 2 people, except if you live together. Deaths were at 13. At this point, most of the lockdown shutdown are in effect, like elsewhere.

The average influenza season has between 1,500 and 3,000 deaths. That gives a population death rate of between 0.00588%, essentially 0.006%. That makes the flu 15x more deadly than COVID for all Australians.

For this population death rate 15 times less worse than the flu and an IFR estimated at 0.0016%, Australian media and the government are still pushing the need to track, trace, test and push a vaccine on everyone.

When did this country or any of the other authoritarian governments (they are all authoritarian by the way) close events and large gatherings when there were 3 deaths from the flu? This is ridiculous. It’s clearly an overreaction. But it that all?

Is this a rational response from people in power? Was this a simple overreaction? Or was it an orchestrated reaction according to a planned agenda, a pre-panned reaction, just like has been scripted in Event 201 and the Rockefeller Foundation Lock-Step narrative from 2010?